The Chaotic Cocktail of Chemicals that Cause a Crush; or The Science of Love 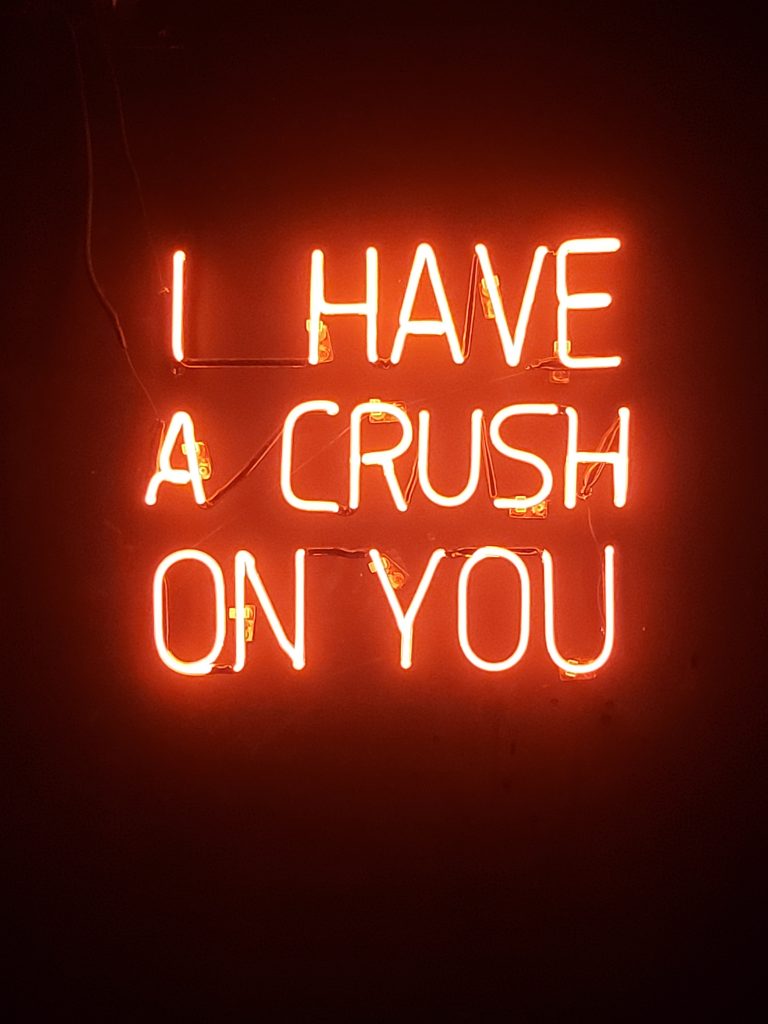 We’ve all been there. You’ve arrived at school, confident you can play it cool, reassuring yourself that it’s all going to be okay. Only you and your best friend know -or you think only you two know- in reality everyone can see it a mile away. You’re in your element, your breathing rate is steady, your feet are planted beneath the rocks of your knees, the avalanche of trembling is yet to come.

Then they walk in.

The one that sends your pulse providing enough oxygen for a world record time; the one that makes your heart hop, skip, and pole vault a beat, the one that leaves you searching for the perfect simile like-. The one that sends takes your breath away and sweeps the wind from beneath your feet in the same hurricane, the one that makes you feel like you’re living in the melody of your favourite song. In that moment, your knees remember that they should be maracas, shaking out a samba, and in the midst of that you somehow have to keep your cool. Amidst the sweat trying to escape the prison of your crumbling illusion of an outer shell, and the joy you must hold inside in fear of it being too big for your heart to handle, or being met with a pain too harsh that you can’t prevent it being dismantled with each word of that feared rejection. What miscreation would be able to cause these two extremes to be suspended in such a crisis of feeling?

It can only mean one thing.

You’ve got a crush.

But how does this happen?

We all know the symptoms, trembling, cheeks flushed, elevated heart rate, but what is the science behind this? Let me hit you with the scientific sledgehammer. 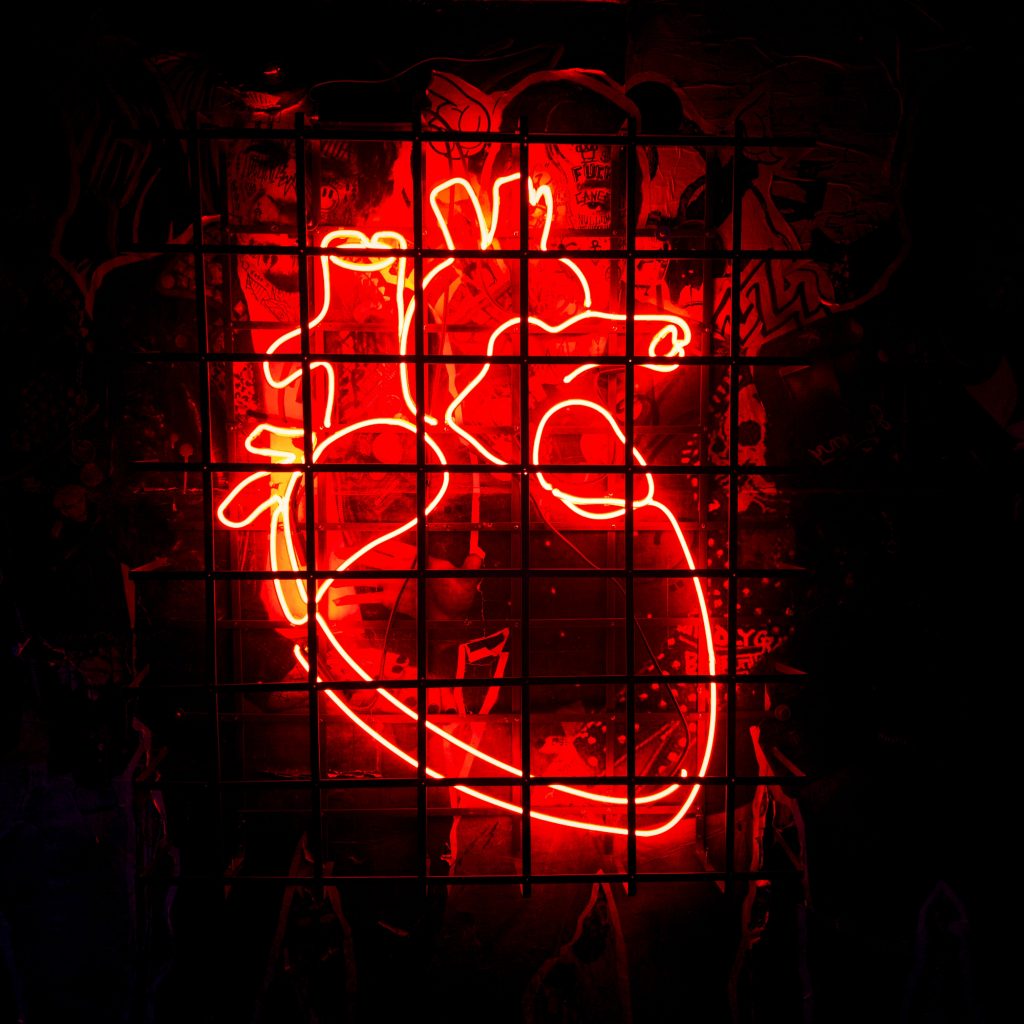 R is what tells me fools rush in and fall fast.          Photo by Olivier Collet on Unsplash

The joy you hold in your heart? That’s activity in the caudate nucleus and the ventral tegmental area of the brain, as well as some activity in the anterior cingulate and mid-insular cortex. These areas have been shown to be associated with higher levels of dopamine when faced with attraction. Dopamine is a type of neurotransmitter your body produces by the hypothalamus which your nervous system uses to send messages between nerve cells, better known to many as a chemical messenger and this heavily influences how we experience pleasure. Quite simply, dopamine converts the amino acid of tyrosine into dopa and then it reaches its final form as dopamine which controls the brain’s reward and pleasure centre. In short, it makes you feel happy. Effectively dopamine from the ventral tegmental area usually sends dopamine when we are expecting or are being given a reward and this gives the message to your brain that you like what you’re seeing, you like what you’re feeling and having more of it is what we want. Your crush is rapidly becoming – quite literally – irresistible as only more of them can satisfy you and this influences you changing behaviours to try and achieve that satisfaction. And even when you know they don’t like you back, that doesn’t help as “adversity heightens romantic passion, known as frustration attraction.”1

Norepinephrine, a neurotransmitter/hormone, also increases your heart rate and blood pumping as well as increasing blood pressure but just as it helps with waking up, it helps to make you pay attention and focus on a task, just as you’re now focussing deeply on that special someone who just walked in. And all of a sudden, you’re more nervous and more cautious.

But if you’re so happy and focussed, why are you shaking? Why are you grimey with sweat and your heart beating at 140bpm? 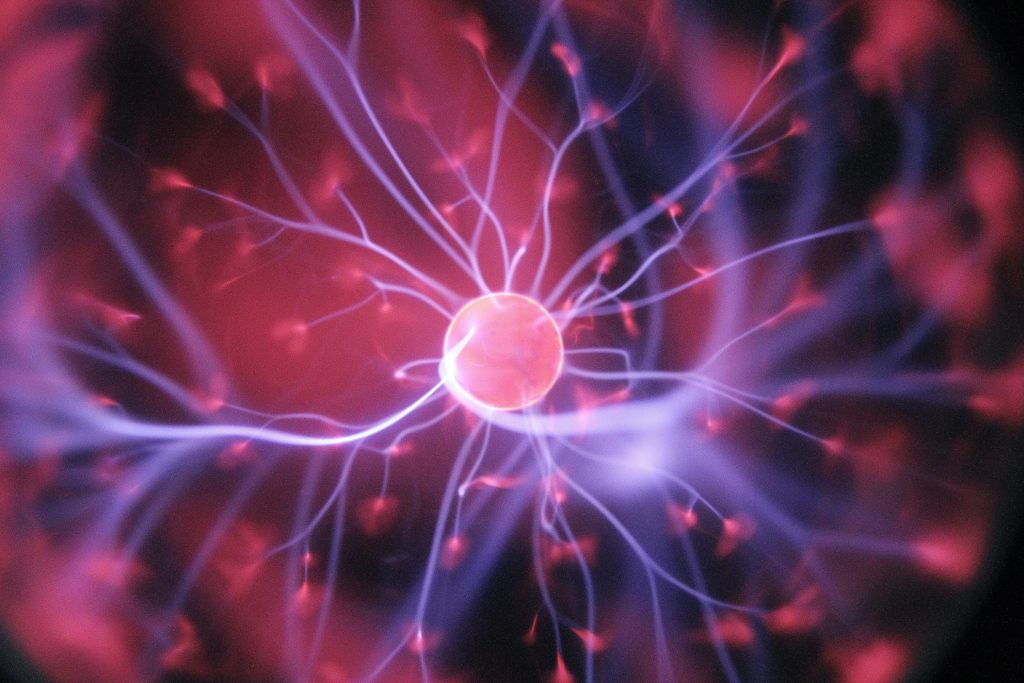 U- we understand the risk of pain in this game Photo by HalGatewood.com on Unsplash

Quite simply, your body isn’t ready for such a rush, it isn’t used to it, so to try to keep you alive and in homeostasis, it calls in back up, or a familiar friend. Cortisol comes into play, that’s the body’s stress hormone, being sent out to put out the flames and get you back on track. Cortisol is the main glucocorticoid- a steroid homeone made in the adrenal gland- released from the adrenal cortex. The adrenal gland is made up of two parts, the pertinent one here being the adrenal cortex which is divided into three parts. The cortisol is produced by the zona fasciculata layer. The production of this secretion is regulated but therein lies the link between the same butterflies you get when you’re nervous or when you’re in love. The pleasure centres in residence located in the basal ganglia evoke a rapid response elevating your heart rate, making your palms sweaty and the brain overcome with emotion activates the vagus nerve which connects your brain all the way to your stomach. “One of the most consistent findings of stimulating the vagus nerve  is a diminished activity of the limbic system (the part of the brain that deals with emotional processing) (Henry et al. 1998; Devous 2001)”2. Nerves or excitement. Same feeling, different reading. Mom’s spaghetti.

An increase in cortisol causes a drop of serotonin. This is a double edged sword as shy people tend to have lower serotonin and if you remember from before, that nervousness was caused by that neurotransmitter/hormone norepinephrine, this increases even more which produces greater anxiety when meeting new people, even greater if it’s your crush.

A 1990 study of Italian students who said they had recently fallen in love found they had serotonin levels 40% lower than their peers. This drop in the hormone serotonin is what is theorised to be behind the long term infatuation behind love as people who suffer from obsessive-compulsive disorder have also been found to have low levels of serotonin. It also regulates appetite and mood.

And this is your crush. Spelled out in the cocktail of science that simply is overwhelmed by what seeing one person can do to us. 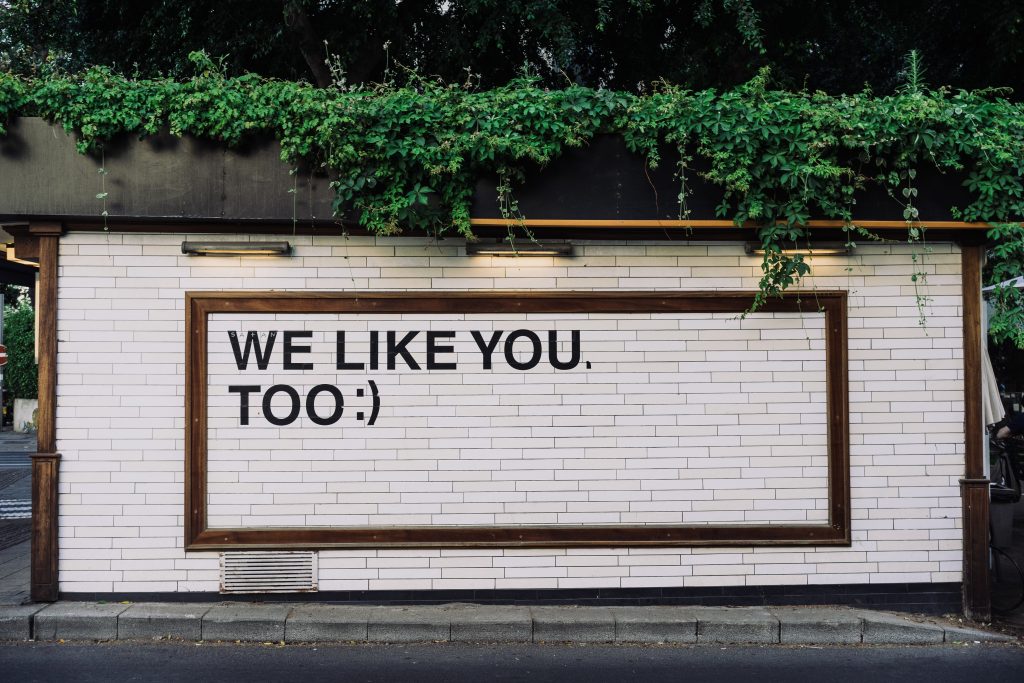 S- so short of breath but each love’s sigh steals my mind’s eye.   Photo by Adam Jang on Unsplash

If the impossible happens and your crush actually likes you back, more chemicals get involved, like oxytocin, often known as the ‘cuddle hormone’, also from the hypothalamus. This helps to mediate closeness when you feel comfortable with that person whilst after a while, vasopressin boosts attachment and you form a closer bond, establishing the relationship even further and deeper whilst the cocktail shaker that is your body finds a happy medium of balancing these chemicals. This can take around 1-2 years and when it doesn’t disappear it’s called limerence, causing a change in your brain chemistry but establishing the feeling of love that you just can’t live without.

It’s no wonder we’re addicted, dopamine is said to be like cocaine as that maintains dopamine signalling for a longer period of time, and this is why it makes you feel like you’re going crazy, because the chemical processes of love match up with various mental disorders almost exactly.

But it’s that pure feeling we’re all searching for. That feeling that makes you feel like the planet is turning beneath your feet, like you’re hurtling through the sky with the world at thousands of miles per hour- that feeling is tamed by that special someone who is there to ground you to reality as if time never passed without them. 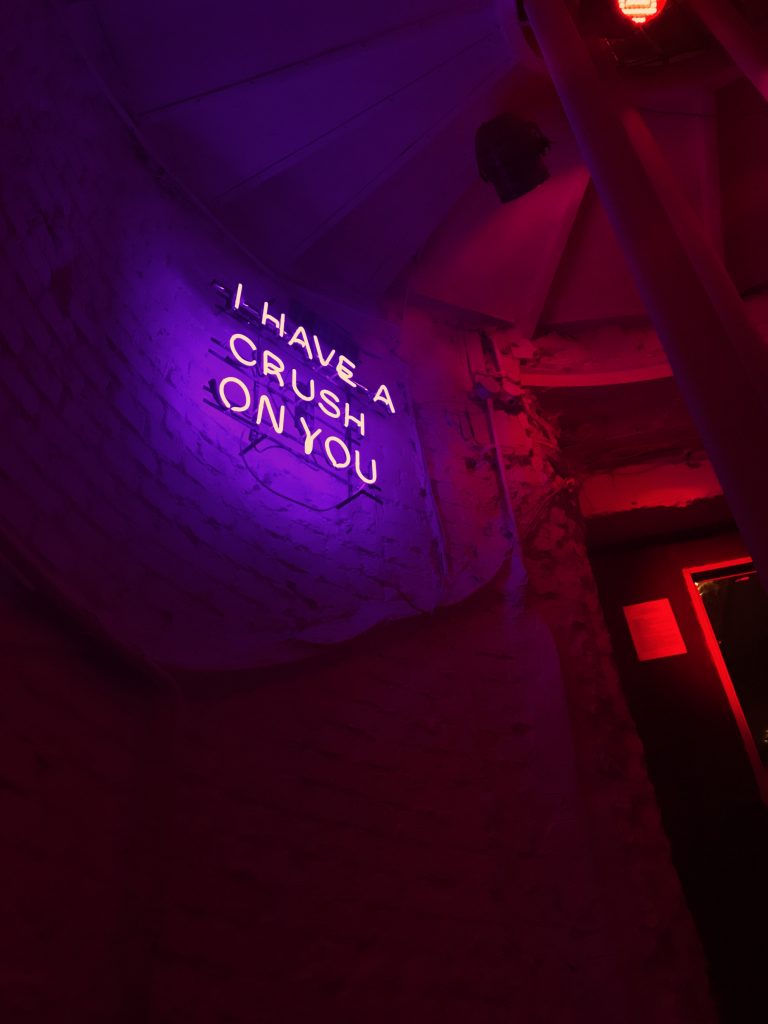 H- it hurts. It’s how we know they’re worth the pain. iPhoto by Ioana Cristiana on Unsplash