Sugar and Drugs. Is there a difference? 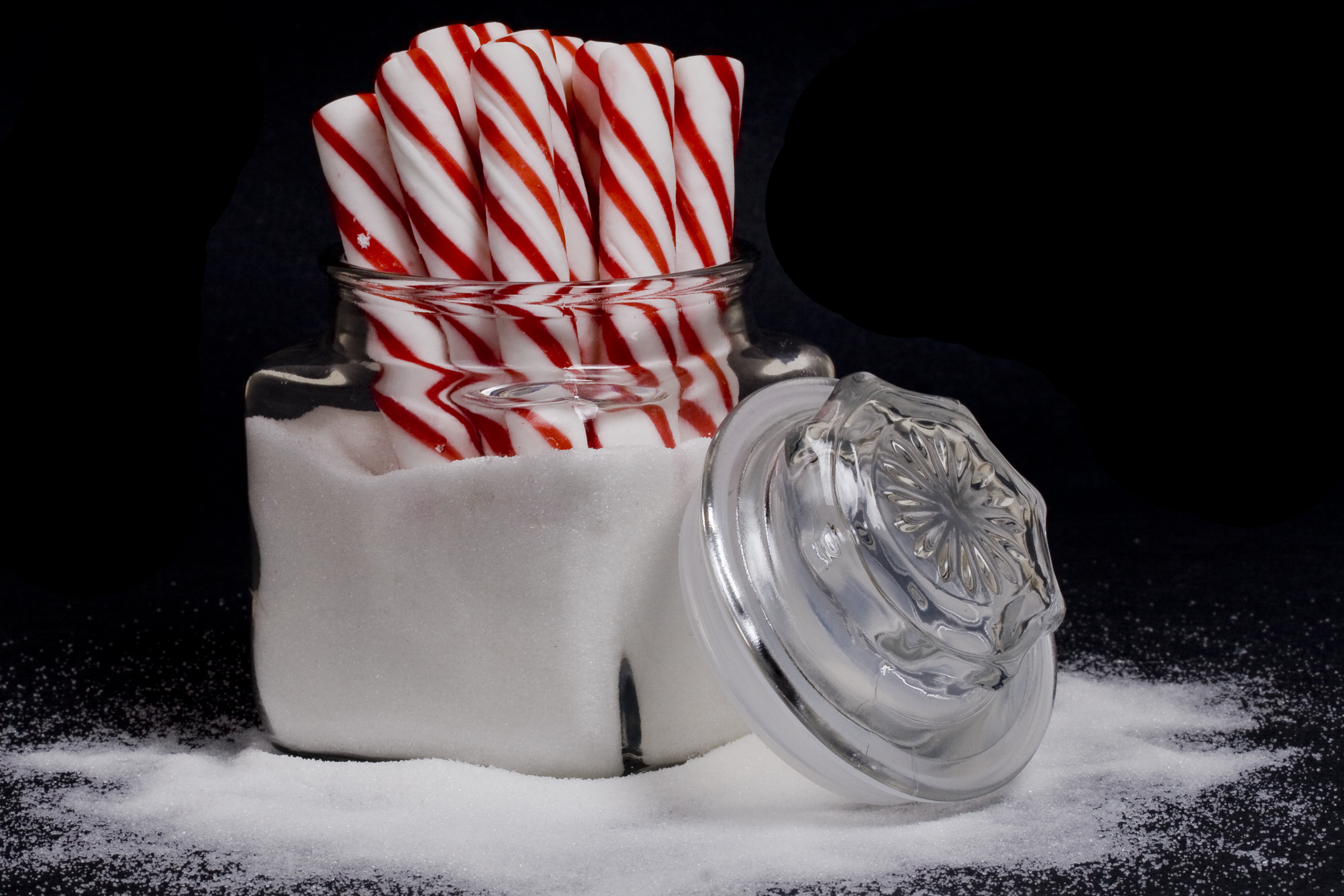 Should sugar be considered a drug?

Sugar is one of the most powerful and dangerous drugs of our day and age. Not a statement you thought you would hear, let alone believe. If, like me, you can never resist the urge to indulge in a little late night cookie, or find it incredibly challenging to resist an offer of sweets or cake, you’re not alone, nor are you acting unreasonably.

Whilst some may find it easy to mock those with the dreaded “sweet tooth”, a whole host of evidence is coming to light that this small crystalline molecule is not only as addictive as the community-destroying class A drugs heroin and cocaine, but that it could be single handedly responsible for perhaps one of the biggest epidemics on 21st century health. Heart disease, cholesterol, diabetes, obesity, not to mention irritability, bad skin and weight gain are all caused and aggravated by high sugar diets. And it’s not that people don’t want to eat high sugar-content food; it’s that they simply can’t resist the urge to!

It is obvious to state that sugar-containing foods are far more readily available to the paying customer than class A drugs, just visit your local convenience store! However, even though we associate the use of drugs, such as cocaine, morphine and heroin with more detrimental health hazards; high sugar, and indeed, high fat foods may present an even greater hazard, simply due to their accessibility and affordability. Additionally, our society has enforced a destructive system of encouraging those “with lower socioeconomic statuses” to preferentially elect to feed their families unhealthier alternatives, simply due to their astronomically lower prices, in comparison to regular fruits and vegetables. But perhaps the most dangerous aspect of this obsession with sugar that our society has adopted is the way in which, since childhood, we have been indoctrinated to think of it as a sociable, happy, celebratory substance, associated with parties, festivities and general merriment (I will hasten to remind you of the astronomical sugar content of most wines and spirits). Whereas we have been inducted to frown upon drug use, and associate heroin and cocaine with poor health, loneliness, desperation, and often, an untimely death. Yet how different are these two seemingly polar opposites really?!

Recent research supports the theory that high fat/sugar foods stimulate the brain along the same pathways that drugs do, thus explaining why some literally can’t resist these foods, despite knowing that they are bad for them. Joseph Schroeder’s (a neuroscientist) work has focused predominately on human behaviour and our motivations with respect to food.

Using studies involving rats, Schroeder et al. discovered that the rats favoured the side of the maze where they were given Oreos, to exactly the same extent that they favoured the side of the maze where they were given an injection of cocaine or morphine. Additionally, when immunohistochemistry (a procedure to detect antigens in biological tissues by exploiting antibodies) was used to measure the expression of the c-Fos protein (a marker for neuronal activation) in the brains pleasure centre, it was discovered that an Oreo cookie activates more neurons than cocaine or morphine. This discovery provides no restraint to the announcement that Oreos are MORE addictive than heroin or cocaine, and that’s not even pure sugar! I can’t help but think here, that people go to prison for selling drugs, then why not for selling cookies? Although sugar doesn’t bring on irrational behaviour, presenting immediate danger to yourself and others, long term use, especially under our pretense that sugar consumption is acceptable, can severely diminish your length of life. Therefore sugar can be the root cause of many an unnecessary ailment, damaging not just to you, but to our societies health resources as a whole.

Cynics could easily point out that Schroeder’s discovery is negligible, since he could have started out knowing that Oreos are specifically palatable to rats. However, one truth starkly stands out, in that anything that acts as a pleasure provider, and relieves tension within our stressful way of life can be the focus of the addiction, and, as proven, the strength of which depends not upon the inherent power of the stimulus, but rather the relationship with it. A cautionary tale remains – I maintain an addictive relationship with sugar, yet am far from considering myself a drug addict, though ultimately, how different am I?