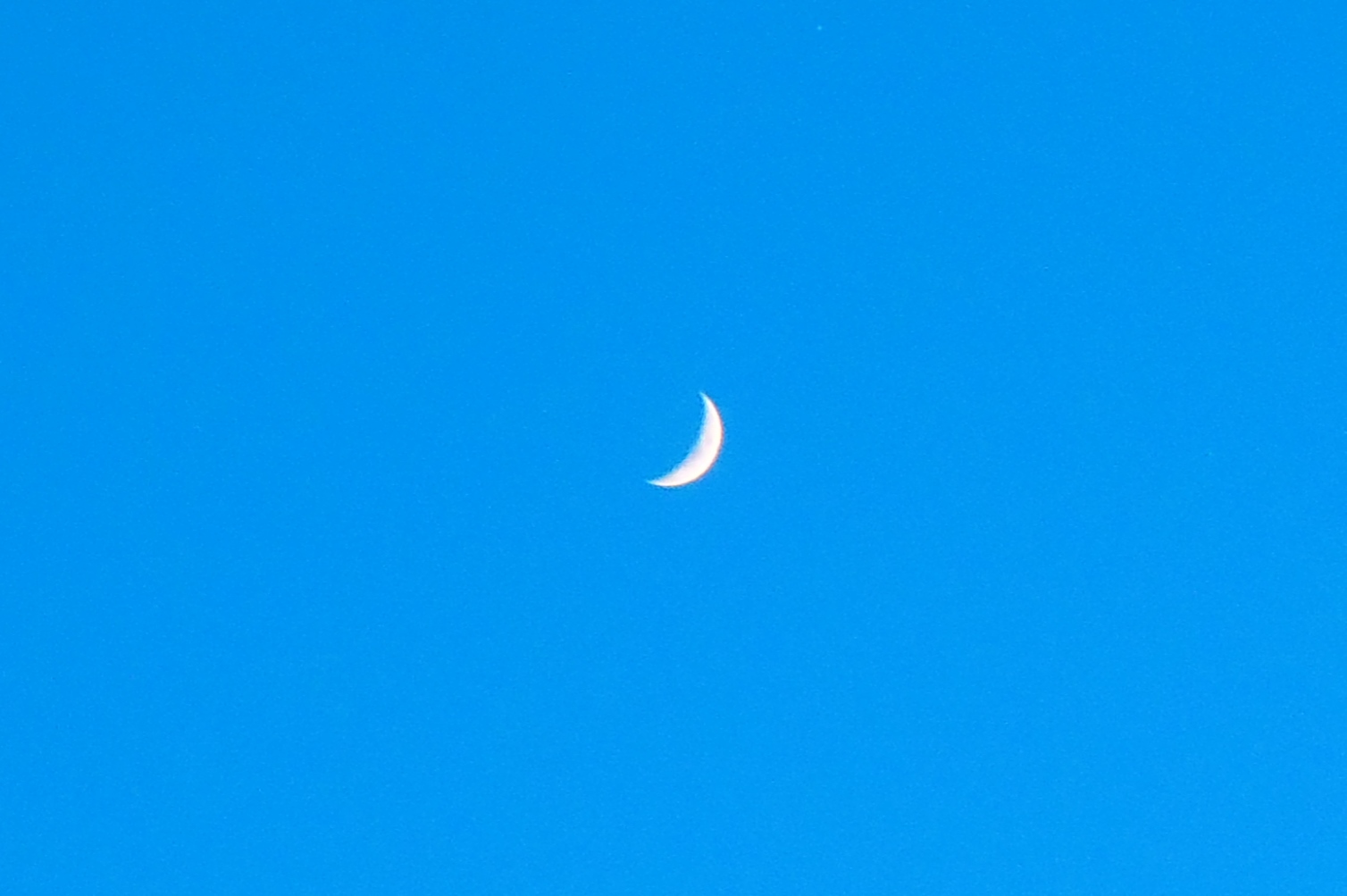 Lunar bases may be closer than we thought, but should we not stay on Earth and face our problems?

With the growing interest and talk of lunar bases, space exploration, Mars missions, and ground-breaking space technology, one wonders about the possibilities of space and its future. It beckons the age-old question: can planetary settlements and colonisation help save humanity from overpopulation and natural destruction?

At the moment, our own planet needs saving. As we undergo mass extinctions, climate change, and unprecedented population increases in our current age, we are reminded of a Malthusian nightmare. If we hope to carry the people on this planet, they will need to eat, and spaces will need to be provided to facilitate this. This is not hopeful for the other species of the world who must endure humanity’s attempt to survive. We have already lost the Tasmanian tiger, the dodo, and countless other species to deforestation and human depredation. The problem is that, while understandable, humans want to save everyone, whereas the planet cannot sustain that. We cannot save everyone. Richard Dawkins’ answer to the matter was that people are going to starve. Carl Sagan believed that it would be cruel to restrict sexual reproduction as it is a primary biological function, but contraception gives us some hope. Contraception would help stabilise populations in some areas, but often it is more than that, a matter of economic access and access to resources. If an asteroid hit the Earth tomorrow or a supervolcano devastated the world and reduced the world population by half, it would be catastrophic, but perhaps not as catastrophic as mass starvation and people dying by the millions, if not billions. Then again, if a natural disaster happened and wiped out most of humanity and then we consider population statistics of the twentieth and twenty-first centuries, perhaps it would not be long before we were right back where we started in terms of population growth. For some, space conquest is the answer.

Hard science fiction offers some interesting scenarios of space colonisation. Robert A. Heinlein’s The Moon is a Harsh Mistress (1966) envisions a future where a lunar colony revolts for its independence. Kim Stanley Robinson wrote the Mars trilogy, in which Mars is colonised and terraformed, eventually becoming a blue planet. Private companies such as Mars One aim to be the first to send people to Mars by the 2020s, and NASA has undertaken its own project to eventually send a manned mission to Mars. Other countries, such as China and Russia, have their own interests in similar projects, and in some ways, it is almost a race to Mars. The problem with space colonisation is that if we were to destroy our planet and then colonise another, how many worlds would we then go through before we are stable if not completely wiped out? Scientists today argue manned missions to Mars at this stage are premature and could be dangerous. Mars (and perhaps Titan) could eventually be used to live upon, but it would not save the untold billions of people on Earth. One would literally need to send out hundreds of millions of people per second via rocket to make this happen, and that would be impossible. The objectives now are to send robots out to do what people cannot. It is astronomically more cost-effective to send out robots instead of humans at this point in time. Rather than become a base for colonisation, the Moon could be used as a rest station (or base camp, if you will) before proceeding to Mars. Perhaps the idea of a lunar base is not so far off after all.

We live in exciting times. In recent news, scientists developed ion thrusters (just like in Star Wars), which would be much more economic and cost-effective, and would allow spacecrafts to travel further distances and explore the frontier of space. Space exploration should be encouraged. We should see and learn as much of the universe as we can. At the same time, we have a duty to our planet. It is the planet that has borne us, made us who we are, and gives us life. It is our duty to protect it and respect the people, animals, and nature around us. We have our problems, but we can work together to solve them. The tigers, lions, and elephants of the world still have hope. Perhaps our exploration of the universe, rather than a means of colonisation, could give us insight into conquering our own problems as a society and living with nature on planet Earth. The future, like the stars, can be bright.