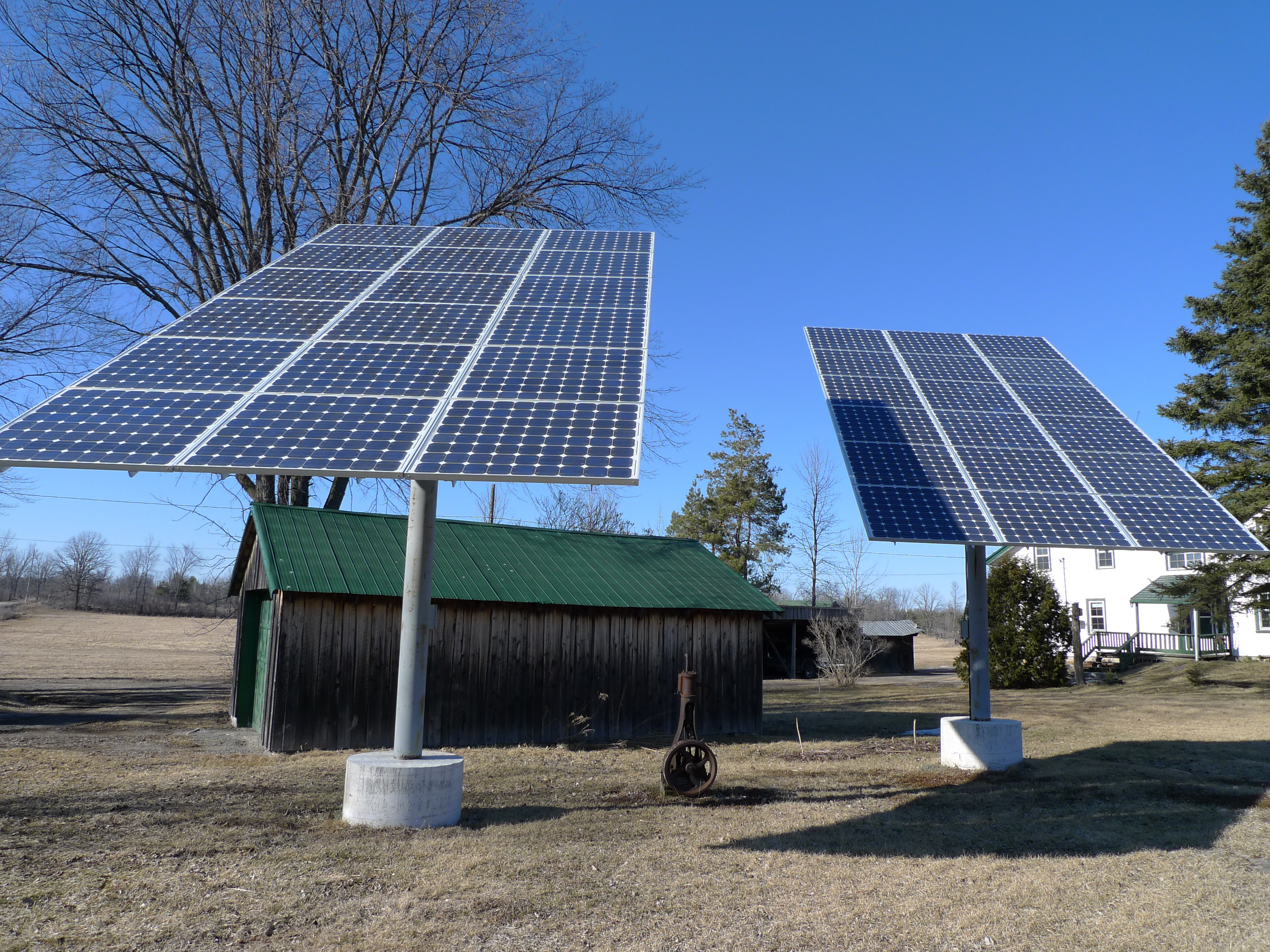 The first scientist to propose that the element silicon existed was Antoine Lavoisier in 1787. However, it wasn’t until 1808 that Sir Humphry Davy managed to isolate silicon, naming it ‘silicium’. It proved difficult to isolate silicon due to its close friendship with oxygen. Lavoisier and Davy are two scientists that do not require an introduction since we already met them in my hydrogen and sodium articles, respectively. So this article provides you with the perfect excuse to read through my older articles, making my writing feel that little bit more worthwhile! If you have only just joined in the craze of following my periodic table articles; why have you only just jumped on the train? You definitely need to get up to scratch and read them from the very beginning!

Silicon’s appearance is that of a metal, but it is a poor conductor of electricity. However, with increasing temperature the electrical conductivity of silicon does increase, which is unlike normal metals. Because of this, silicon finally got its name from Scottish scientist Thomas Thomson 1817. He believed that ‘silicium’ was a non-metal like carbon; therefore he added the ‘-on’ to the end of Davy’s name to create the name we all know and love: silicon! Unfortunately Thomas Thomson was not quite right as silicon may not be a metal, but neither is it a non-metal. It is in fact a metalloid.

Silicon is the second most abundant element in the Earth’s crust, having been beaten by oxygen to first place. This explains the abundance of silicon in many rocks, just ask any geologist. Silicon is also found to be a key ingredient in sand. Silicon dioxide, otherwise known as silica, is where silicon is paired with oxygen atoms. Non-crystallised silica makes up quartz, which is what sand is comprised of. Due to its role in the Earth’s crust, you’d imagine that silicon couldn’t be that harmful at all. You’d be mistaken. Now let me introduce asbestos.

Asbestos is made up by a set of six naturally found silicate minerals. The beneficial properties of this material in the 19th century had builders starting to incorporate it into their buildings, due to its resistance to fire and electrical damage, sound absorption and its low cost. Soon it was revealed that regardless of all the advantages asbestos has as a building material, prolonged inhalation of its fibres or carcinogenic dust particles leads lung cancers or a pneumonia-like condition called asbestosis, which is fatal. With each downside to silicon, there are upsides. Despite its past life as a harmful carcinogenic material it has a bright future, as solar panels, our hope for renewable energy, are made out of silicon.

Each time I scour the internet to search for the ending joke to my articles that I know my readers love (despite my friends and family consistently rolling their eyes every time I reveal my next element related joke) I occasionally jot down some jokes that I feel will be an excellent one for a future article. I have been excited to write this joke for over a year…

What do you call a clown who’s in jail? A silly-con.