Planning for a viable future! 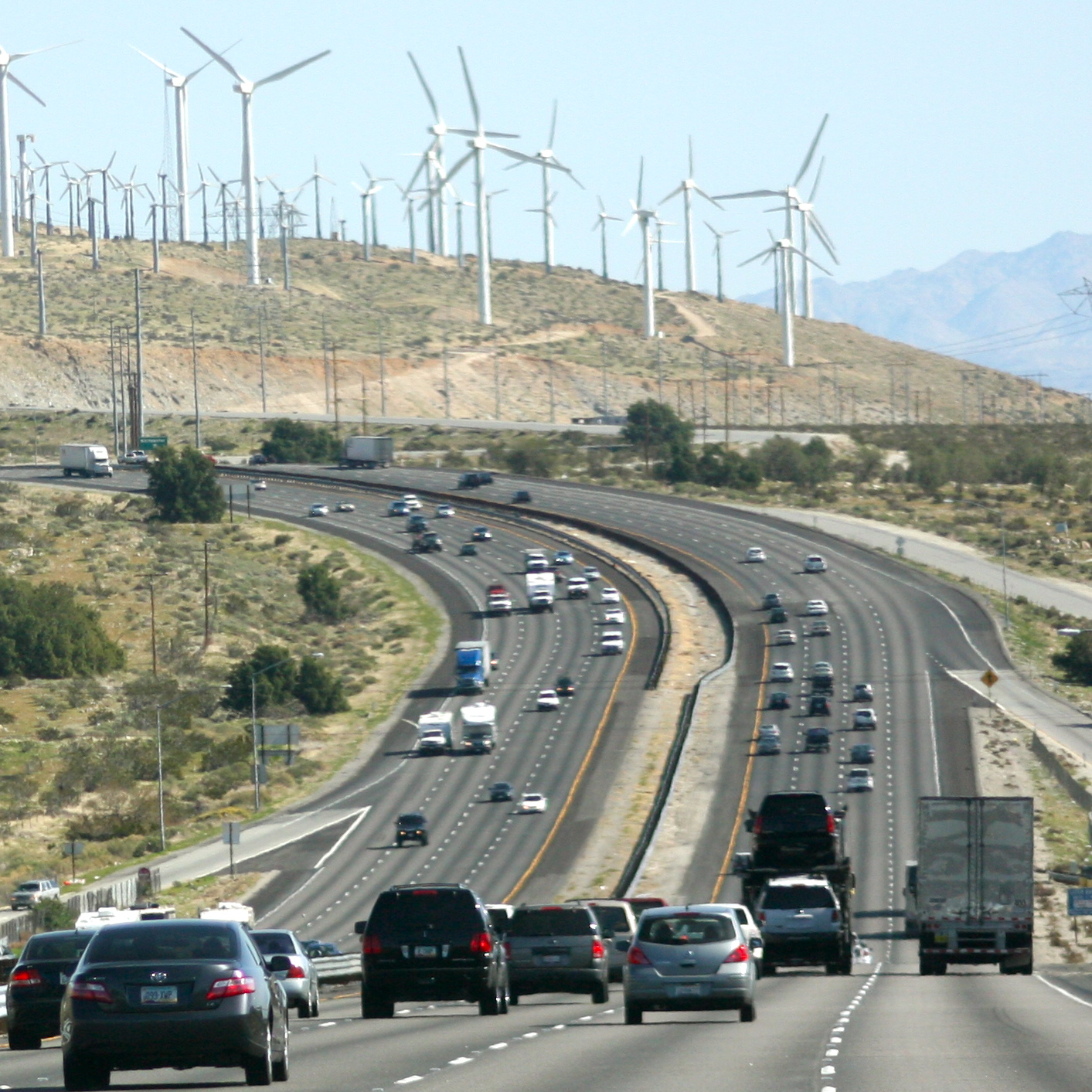 This photo contrasts our use of fossil fuels with the future of renewable energy, something we desperately need to explore to become a better civilisation.

Our future, if we care to plan for it, must include capabilities worthy of, at least, a Type 1 civilization, which harnesses all the energies of its home planet. Over six years ago, Professor Shermer, in his book, The Mind of the Market, rated us a Type 0.7 civilisation, stuck in the fossil fuel stage of development (Type 0.7).

According to Professor Shermer, the development of a Type 1 civilisation needs the long-term problem-solving skills that too few elected stewards of humankind are supporting. Politics or making war has taken precedence. However, there are some promising developments.

For example, one effort recognises our need to farm more efficiently, using less land, more planet-friendly energy and to plan for the impacts of climate change, including extremes in weather, which hamper traditional methods of farming. Indoor farming is one possible solution for providing a safe environment for farming with an energy source that uses new technology.

Plants generally utilise red and blue light in the Sun’s spectrum of light. For indoor vertical farming, light-emitting diode (LED) lights have been used, mostly in the red and blue wave frequencies. LEDs are two-lead semiconductor light sources that emit light when a fitting voltage is applied to the leads, at which time electrons recombine with electron holes within the device, releasing photon energy (LED).

What is the advantage of such lights? They can easily be manipulated to use the most efficient wavelength of light for growing plants, without the heating that conventional lights cause. The right amount of water is applied with no waste, and no toxic fertilizer is needed. Red and blue light are utilised by plants; green is not, for example. Thus, we see the green that plants reflect (representing a non-absorbed light frequency), just as red algae and purple bacteria tell their own individual stories of non-absorption of their respective colours (visible spectrum).

In nature, only 45 percent of the total solar energy is useful to most plants, while much of this 45% is dissipated or lost as heat through the light-harvesting phase of photosynthesis. The maximum theoretical efficiency for the energy-gathering phase of photosynthesis is eleven percent, though in practice, it is much less. However, the light that is utilised for plant sustenance achieves a whopping 95 percent energy transfer efficiency rate, according to University of Surrey biologist, Johnjoe McFadden.

This efficiency cannot be explained at the molecular level. For example, if we assume that energy hops from molecule to molecule along a single pathway, it will yield only a 50% efficiency rate. Biophysicists thus speculate that the energy must exist in a quantum superposition state, travelling along all molecular pathways at once. Our Type 0.7 civilisation, not able to observe quantum pathways, makes the assumption that superposition finds the best path every time (explored in Zeeya Merali’s This Quantum Life article in Discover Magazine, December 2014).

Describing the photosynthesis process more elaborately, Graham Fleming, a physical chemist, identified quantum entanglement as the way of bridging the superposition of two particles in two separate molecules, one in light harvesting complexes, the other in electrochemical reaction centres, acting as a single entity of collaboration in photosynthesis (entanglement).

So what we are saying is that 45% of solar energy can be used by plants after certain wavelengths are reflected, dissipated or lost as heat. Somewhere between five and eleven percent is held as energy. Once this energy is received, 95% is transferred into chemical energy, which along with carbon dioxide and water, produces stored carbohydrate molecules like sugars. Oxygen is released as a waste product. This is the process that is entangled, according to the Graham Fleming study, by collaborating particles.

All this knowledge is leading to breakthroughs that can enable us to inch forward to a Type 1.0 civilisation, a stage that will replace the use of fossil fuels with solar, wind, geothermal and maybe nuclear, if we find a safe way to dispose of depleted uranium.

Then how long will it take to advance to a Type II civilisation, capable of harnessing the entire energy output of our own star, the Sun?

The last question most likely depends on how much time, money and effort world governments consume on trivial pursuits like politics and war; rather than commitment to a long-term investment effort.

We do have some promising signs.