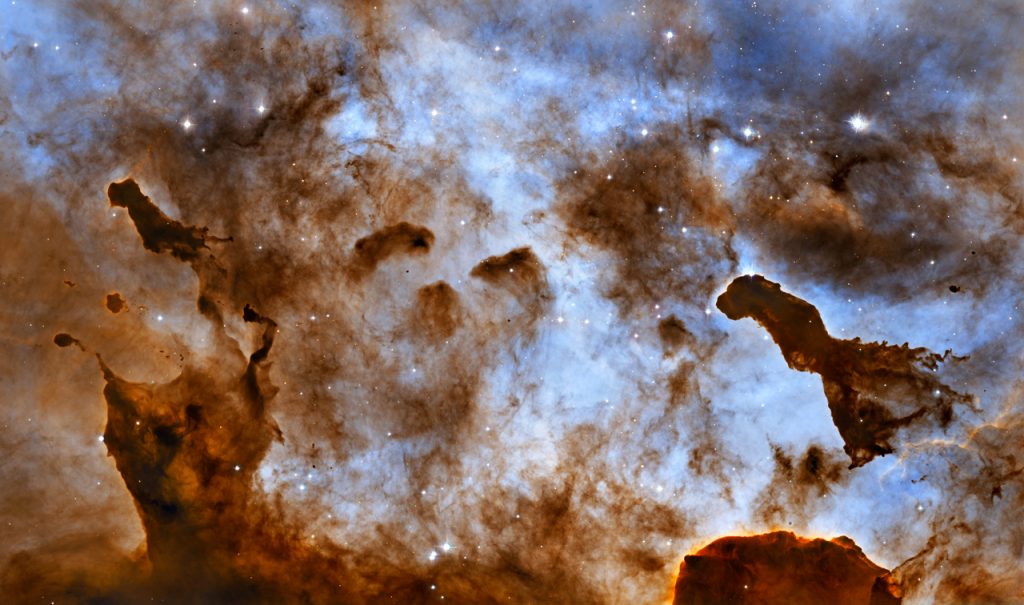 Good news for vegetarians, vegans, and anybody else of a plant-based persuasion: we can now grow meat in space. No, really.

This week, on the International Space Station, Israeli food tech company Aleph Farms cultured a sample of lab-grown meat using a 3D bioprinter. This method cultures an initial sample of bovine cells into a larger strip of ‘meat’ by mimicking the natural tissue regeneration process. Interestingly, these techniques are very similar to those used to treat degenerative diseases, such as Parkinson’s.

Currently, a major barrier to deep space travel (as well as long-term manned vessels like the ISS) is the difficulty in producing adequate provisions for astronauts manning missions. Now, however, a small initial sample of cells could produce a long lineage of lab-grown meat products and sustain astronauts over a longer mission. Mars, anyone?

Of course, growing meat also has great potential back on Earth. If you’ve been in a room with an aforementioned plant-based person for more than about five minutes then you know already the seriously destructive effect of agriculture on the environment: livestock farming contributes 18% of all greenhouse gas emissions, one kilogram of beef requires 15,000 litres of water to produce and the raising of animals for food is the primary contributor to water pollution [2]. We could meet the caloric needs of 8.7 billion people if we didn’t feed over 80% of the world’s grain production to cattle [3]. Even the raging Amazon fires can probably be attributed at least partially to livestock farming; after all, 91% of deforested land was deforested for the purpose of cattle farming [4].

That’s enough to put anyone off their burger, but lab-grown meat offers an alternative. Studies suggest that greenhouse emissions from synthetic meat could be up to 96% lower than conventional meat and that it could cut land and water use by up to 99% and 96% respectively [2].

This is obviously a massive win. Except, confusingly, for two groups of people who you might not expect to find in the same sentence: vegans and livestock farmers. Despite sounding like the beginning of a bad joke (‘a vegan and a cattle farmer walk into a bar…’), these two disparate groups are united over a dislike for synthetic meat.  Cattle farmers are campaigning to have lab-grown meat excluded from the definition of ‘meat’ on the basis of “confusing customers”. The more cynical might say that it will confuse their profit margins.  Meanwhile, to the vegan cohort, there might seem an obvious solution: just give it up. If meat is so cruel to animals and so bad for the environment, just don’t eat it. Substitute chicken for chickpeas, beef for lentils, a bit of Quorn here and there, it tastes pretty much the same anyway, right?

But for many, it isn’t the same at all – still only about 15% of the UK adult population is vegetarian [4]. Globally, despite trends favouring a plant-based diet, people are eating more meat, not less [7]. Many people are simply are not willing to make the sacrifice – be it of palate, culture, or habit – for the environmental, or moral, impact. Just as the movement to reduce plastic usage requires millions of people to live (even if only imperfect) zero-waste lifestyles [9], the environmental movement needs millions, perhaps not necessarily eliminate, but at least reduce their meat consumption. Lab-grown meat could help with that. 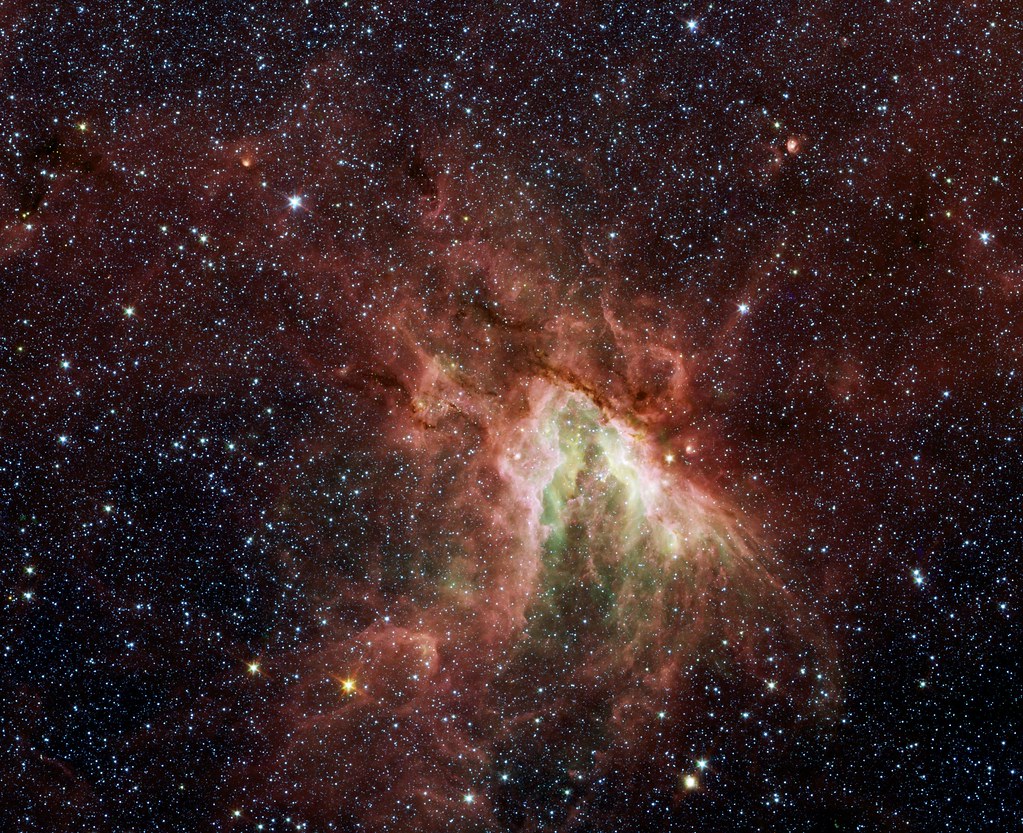 Image by Jfowler11. Available on Flikr under Creative Commons 2.0 license.

Speculation concerning the ethics of lab-grown meat is somewhat inconsequential as it isn’t currently a viable option. The ISS experiment wasn’t much more than a publicity stunt for Alpeh Farms. Lab-grown meat is unlikely to be available earlier than 2021, and even then, at a much higher cost than conventional meat. Yet, like genetic modification in the nineties, the parable of the lab-grown meat has caught on and It’s easy to see why. As a story, it may be lacking sex, drugs and rock-and-roll, but it does have the next best thing: food, space, and a moral dilemma. For every question it seems to answer (and in reality, it’s a long way from answering any of them), it raises at least five more. But ultimately, we find ourselves questioning are we more than what we eat?