Is Breast Really Best? Controversy Over a New Study. 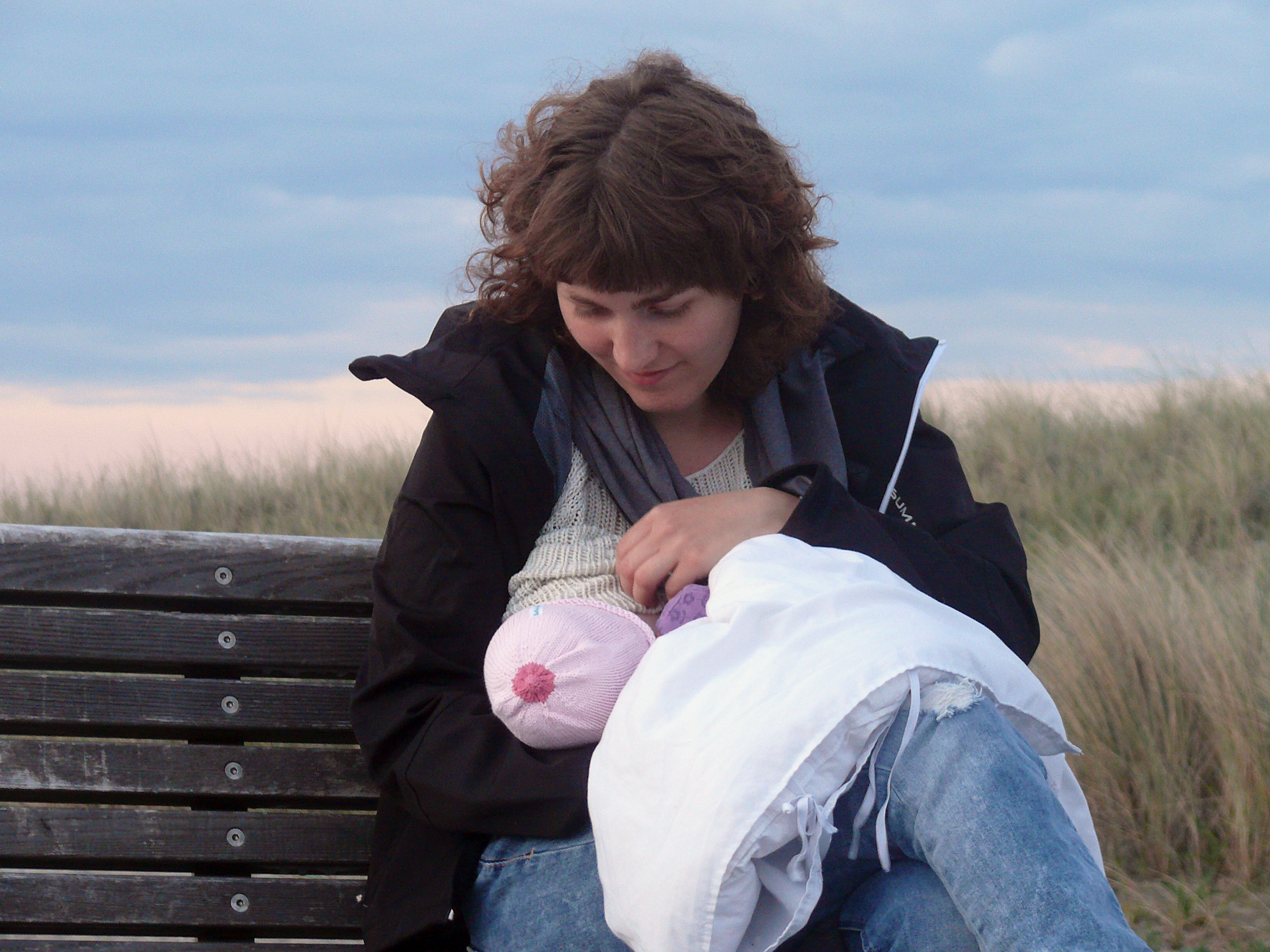 Is breastfeeding beneficial for babies?

“Breast is best” is a phrase many new mothers hear time and time again, and in fairness the short-term benefits of breastfeeding have been well documented. In early life exclusively, breastfeeding a baby has been shown to reduce infant death and decrease risk of chest and ear infections, among others. There has also been the claim that breastfeeding might correlate with intelligence, however many studies trying to demonstrate this idea have come under scrutiny. The main issue faced by studies trying to research this is that they are carried out in high-income countries where there is a strong “social pattern” of breastfeeding. That is, breastfeeding is more prevalent in mothers from a higher socioeconomic status, or in laymen’s terms, mothers that are better off.

A new study, published in the Lancet in April 2015, studied babies and their feeding habits in 1982 and then followed up these participants aged 30 years to measure indicators of their success. The study has suggested an increased IQ, more years in education and higher monthly incomes for those that were breastfed almost exclusively for 12 months or more compared to those breastfed for 1 month or less.

This study is considered to be better than studies before it because it was carried out in Brazil. The researchers chose Brazil for more than just the tropical climate and carnivals. Breastfeeding is very popular here and doesn’t show the social patterning we often see in high income, western countries such as the UK. Breastfeeding in Brazil occurs across social classes therefore this factor, which has caused a problem in other studies, isn’t biasing this study. Moreover, a large sample size of 3,493 participants and the age of follow up also makes this study unusual. 30 years is very long-term and has not been attempted in any previous research.

In addition to this, IQ, which has been a key measure in much of the preceding research, has often been said not to be representative of intelligence. However in this study multiple factors associated with intelligence and success have been studied, for example, educational achievements and income. Many different measures improve results making them more reliable.

In this study 5,914 neonates were initially enrolled in 1982 however only 3,493 of these, or 59%, were followed up aged 30. In the world of scientific research this is a follow up rate generally considered to be below par. Although the study has a large sample size, and this plays in its favour, number may not be as important as how the people who departed were relevant to the study. Factors that contribute to losing someone from follow up are often the same as the factors that would affect outcome of the study. In this case the example would be socioeconomic status. Those not earning as much at aged 30, or performing as well on IQ tests could be those that were lost to follow up. Therefore these losses, and in this study quite large losses can significantly threaten the validity of results.

Moreover the mothers were interviewed about their child’s breastfeeding regime months, and in some cases years, after it occurred. On average the participating baby was 19 months old when the mother was interviewed. Therefore even those who breastfed above 12 months may be answering the question retrospectively. This can introduce an element of error, as relying on human memory is never a good technique in a scientific study.

Finally, although breastfeeding appeared to correlate with the indicators of intelligence and success, it can’t be completely ruled out that mothers who breastfed helped their child’s development in other ways.

There is plenty of evidence for the nutritional value breast milk supplies. In particular breast milk has been noted to be rich in long chain polyunsaturated fatty acids essential for brain growth. The authors of the Lancet study have argued these fatty acids could be the key to educational and career success in this study. Although this is a very speculative explanation this study does nothing but extol the value of breastfeeding, and certainly doesn’t show any negative effects. The World Health Organisation (WHO) currently advises six months of exclusive breastfeeding, if mothers are capable. This is backed up by a variety of studies on the long and short term effects of breastfeeding and this study does have powerful aspects that will contribute to this wealth of evidence; to name just two, the large sample size and multiple indicators of intelligence. Even if breastfeeding is just one of many factors that contributes to a child’s outcomes, this study, if not entirely perfect, only supports the notion that breast is indeed best.