In Search of the Most Extreme Objects in the Universe 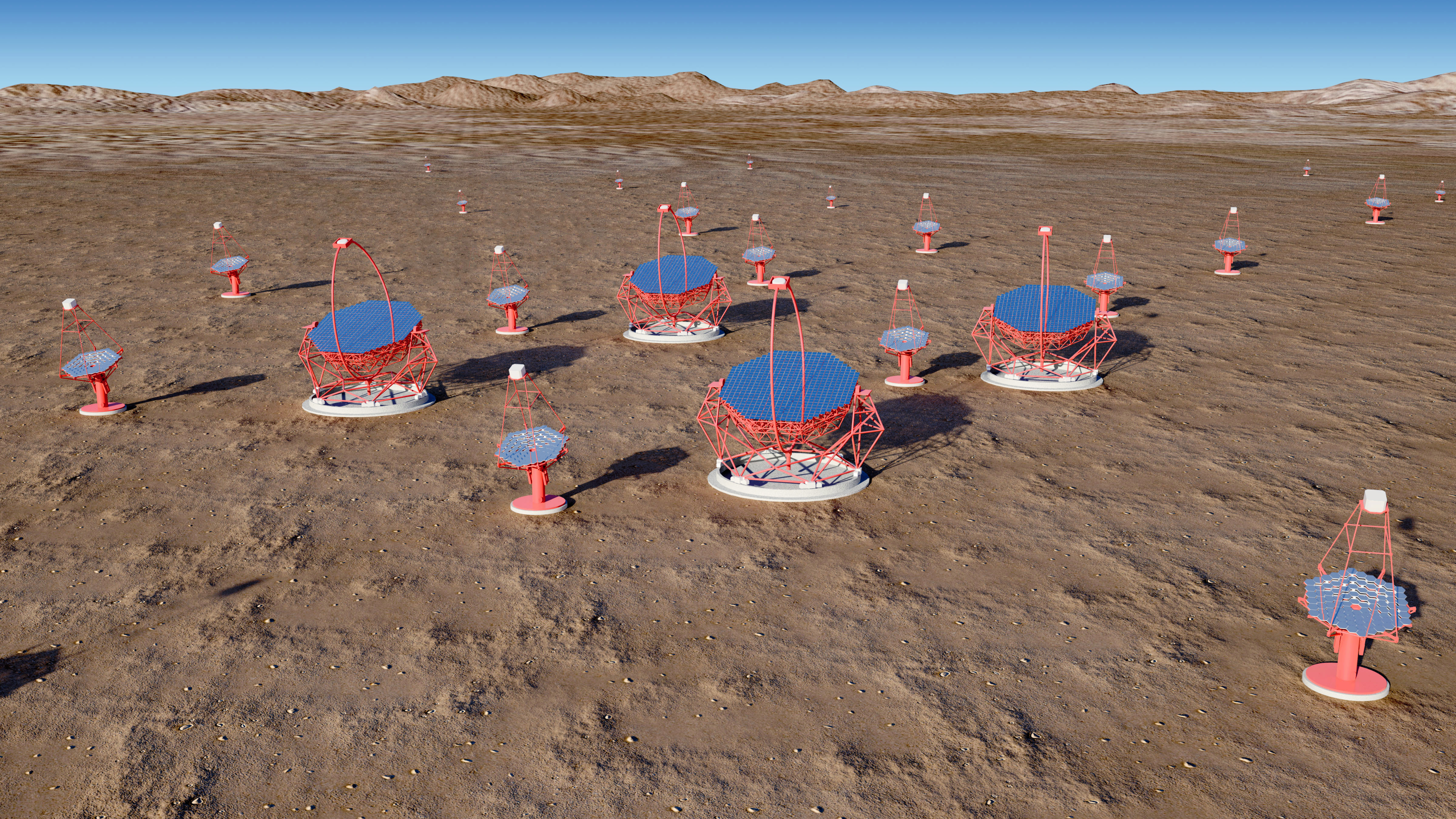 Astrophysics is one of the oldest and most popular branches of science research. Outside of the Earth and the solar system the most extreme environments can be found. For example, a neutron star is much denser, an exploding star is much hotter, and a black hole is much more powerful than anything found on Earth. In many of these extreme environments, particles called cosmic rays are accelerated towards the Earth. Over 100 years ago it was discovered that we are constantly being hit by these tiny, fast moving charged particles, many of which actually come from the Sun, but many others arrive from unknown sources. We can’t tell which direction they came from because the magnetic fields within our galaxy, the Milky Way, make them change direction, scrambling information about their origin.

Cosmic rays tell us lots about the universe, but they also have the potential to affect our lives, from causing atmospheric disturbances to having cancerous effects. It can be tricky to see and analyse the extreme environments that produce cosmic rays, but everyday innovative advancements are being made in research techniques and telescopes, which allows us to make new and exciting observations.

When these cosmic rays are accelerated in processes in the distant universe, gamma rays are produced as well. Gamma rays are a form of light that have an incredible 10,000,000,000,000 times more energy than the visible light we are used to. They are only produced in the most energetic places in the universe.

Magnetic fields affect anything that has an electrical charge and happily for us, gamma rays are charge neutral, meaning they are not affected as they come towards the Earth. This means that we can use telescopes to see exactly which direction they came from and thus create a map of the most extreme events in the universe.

The charged particles leave an electrical disturbance in their wake. Usually this would dissipate away as an unnoticeable amount of energy, but because the particles move faster than light, the air can’t release the energy before more energy reaches it. Suddenly, all of this energy will be released as a very brief flash of blue light. An analogy to this is a sonic boom.

The brief flash of blue light released when particles in an air shower move through the air is called Cherenkov radiation. This can be detected by telescopes on the ground, using a new observatory that is in the process of being built, named the Cherenkov Telescope Array. There will be one array in the Northern Hemisphere and one in the Southern Hemisphere, in order that the entire night sky can be covered at any one time. In total, the Cherenkov Telescope Array will consist of about 100 telescopes of different sizes. Each different size of telescope best detects a particular energy of radiation. This way, Cherenkov radiation with a wider range of energies can be detected more easily.

You might be wondering what the point of this is. Astronomy research is important because the processes that occur in extreme environments allow us to improve our understanding of matter and energy, and use this understanding to progress life on Earth. Gamma rays are only produced in processes that don’t conform to ‘standard’ physics, so could potentially teach us a lot about mysterious concepts, such as that of dark matter and dark energy. The universe is exciting and beautiful, and can show us so much more than can be discovered on our tiny planet.