How Neri Oxman is Rethinking Design – with Biology

It might be said that Neri Oxman is a woman sitting at many interfaces. She is a champion for the powers of science and great design; she has published in peer-reviewed journals and also exhibited in art galleries. But any description of the American-Israeli MIT professor would not be complete without mentioning her complete disregard for the arbitrary boundaries we put between such disciplines. She has long-since left such pedestrian modes of thinking behind in her mission to change design, and through this the way we live. 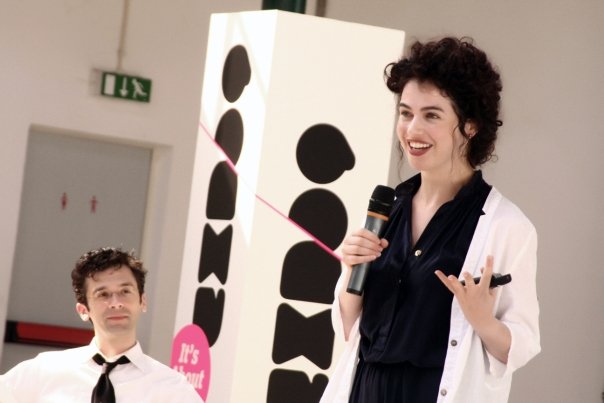 After a spell as first lieutenant in the Israeli Air Force, Oxman spent two years in medical school before pursuing architecture in London. It was after her PhD in MIT that she came to work with the MIT Media Lab, a unique research playground which describes itself as “antidisciplinary”. Set up in 1985, this department houses a huge range of groups with aims as ambitious as building ‘smart’ prosthetic feet, and enhancing our ability to learn through technology. Though tainted recently by links to Jeffrey Epstein, the innovative approach taken in the lab has spawned many positive offshoots and start-ups over the last 30 years, including the beginner’s programming language Scratch and 3D printing companies. A glance at the organisation’s funding and research contracts reveals it’s massive scope: consultancy firms, pharmaceuticals, charities and even the US Army are involved in its projects.

Neri Oxman is the founding member of the Mediated Matter research group within the broader MIT Media Lab. With the tagline “Designing for, with and by nature,” their work fits into the discipline of Material Ecology, which Oxman herself founded. She seeks to find ways to create materials and structures in ways inspired by the natural world, from manipulating microorganisms into transform bio-mass into wearable garments, to “photosynthetic building façades that convert carbon into biofuel”. Oxman asks us to abandon the first industrial revolution’s paradigm view of “World-as-Machine” associated with assembly lines and discrete, homogenous items. Instead, she implores that we choose “World-as-Organism” and opt for growth over assembly, overhauling our consumption of resources and suggesting we instead edit and adapt those at hand.

To achieve these lofty aims, the Mediated Matter group is comprised of a suitably broad mix of specialists, including a marine biologist, biomedical engineer, computer scientist and beekeeper. Their projects have included using silkworms and robots together to build a Buckminster Fuller-esque Silk Pavilion and developing Cartesian Wax, a material of irregular tiles which form a cohesive surface capable of local thickening as needed to maintain its structure, almost like skin, currently on display in New York’s MoMA. The Vespers, a reimagining of traditional death masks, take shapes inspired by the distribution of human breath and were then coloured by engineered bacteria. Fabricology seeks to generate 3D printers able to mix materials as they are printed, unlike the discrete layers used currently, while a biologically-inspired Armour design is an intriguing current work-in-progress for the group. 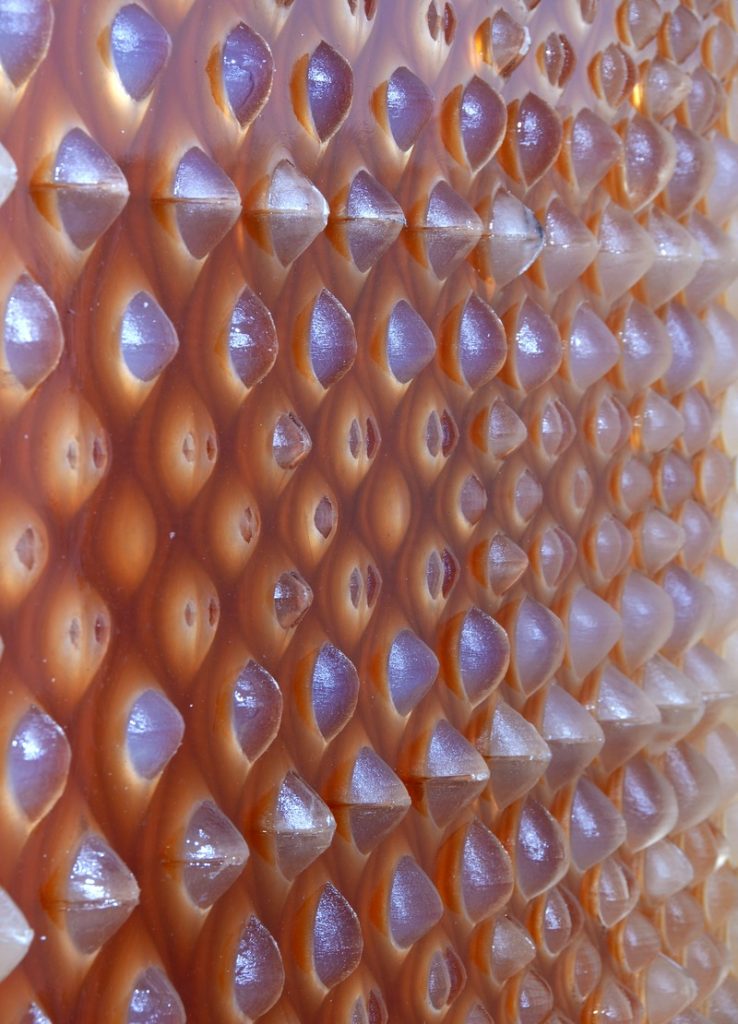 Given the recent surge in concern for our environment in the face of a doom-laden global prognosis, public interest in Oxman’s philosophy of Material Ecology might also be expected to rise in coming years with its alternative and sustainable perspective. Her work’s guiding principles of jaw-dropping design, imitating the natural world and soaring ambition might easily be dismissed as a little superfluous – but many will find them refreshing. Oxman’s projects are a tangible, elegant reminder of something which will serve us all well as we look to the future: hope.