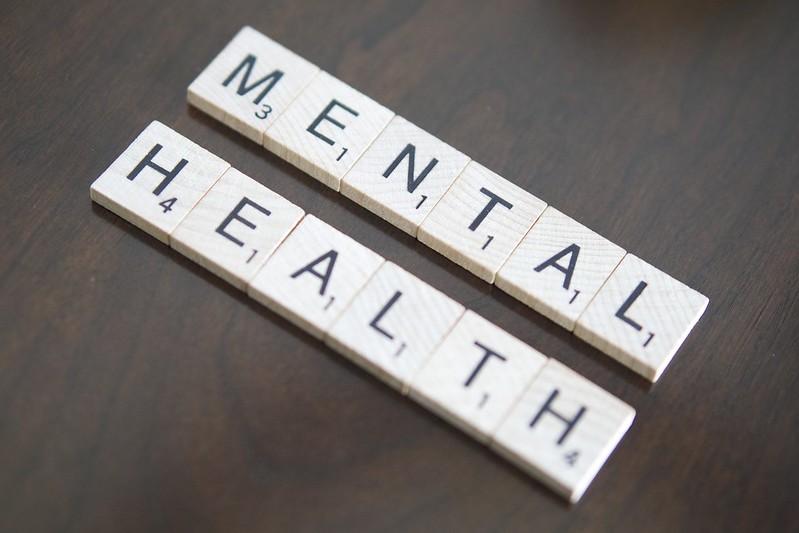 How is it that we feel happiness? How do our behaviours in the external world influence our mood? What can we do to improve our mood?

Happiness is a subjective term and therefore means different things to different people. In general, happiness is linked to feeling more positive emotions than negative ones; certain chemicals in your brain are the forces behind these emotions.

We’ve all been there, feeling stressed or sad for no apparent reason and wanting nothing more than to feel happy again. Moods can be confusing, but the knowledge and research into chemicals such as dopamine, serotonin and endorphins may help to make our moods seem much less mysterious. There are a multitude of factors that influence mood and mental well-being, and this article will explore just a few of these.

Serotonin is a small molecule that functions both as a neurotransmitter in the central nervous system and as a hormone in the periphery (ScienceDirect). Serotonin is often nicknamed the ‘happiness hormone’ and dopamine the ‘feel-good hormone’. Despite many similarities, these two hormones are subtly different. According to Insider, serotonin helps you to feel happier, calmer and more focused whereas dopamine helps to increase motivation, productivity and the feeling of accomplishment. Studies examining the role of dopamine show that it strongly relates to the notion of reward and reinforcement (Wise, 2008). This explains why people with Attention Deficit Hyperactivity Disorder (ADHD)  often seek out the feeling of reward since their brain does not produce sufficient dopamine.

So how can we increase the levels of these ‘happy’ or ‘feel-good’ chemicals?

You’ve probably been told countless times that exercise improves mental health, even though the thought of exercise in itself often does the exact opposite. According to WebMD, it is scientifically proven that when you push yourself during exercise, endorphins start to be released – the chemical behind the infamous ‘runner’s high’. You’ll be glad to hear that this said exercise does not have to be overly intense – a short, brisk walk or even stretching can trigger these endorphins. Produced and stored in the pituitary gland, endorphins are chemicals that relieve stress and pain. They cause a positive feeling in the body, making you feel happier whilst flushing out excess stress hormones such as cortisol and adrenaline.

Cortisol and adrenaline levels are high in times of worry, anxiety and stress. Adrenaline increases your heart rate and blood pressure, preparing you for performance. Although both of these hormones are essential for survival and sometimes helpful for motivation, in a high intensity, they can decrease happiness and well-being.

Similar to exercise, meditation and mindfulness have been advertised as reducing stress and increasing general wellbeing, despite it feeling like a foreign and unnatural practice to many. This involves staying grounded in the present moment and allowing thoughts to pass by without judgement or attachment. The nature of modern life and ‘hustle culture’ means that we are accustomed to rushing and always being on the move. This elevates anxiety as the body’s sympathetic (fight-or-flight) response is more likely to be triggered.

Listening to music is a powerful way to increase both serotonin and dopamine. This popular pass-time is a prominent part of modern life, as shown by the existence and success of musical artists, concerts and musical instruments. Listening to music releases dopamine and serotonin into the brain almost instantly, giving you a quick mood-boost. Music combined with exercise is bound to give you the ultimate rush of feel-good chemicals.

Laughing and smiling enhances mental wellbeing as evolutionarily speaking, they promote unity and connection between humans. According to a recent study, faking a smile can improve your mood. 120 participants were asked to hold a pen between their teeth, mimicking a smile. This facial muscular activity stimulated the amygdala (the area of the brain responsible for emotions) by releasing more dopamine and serotonin to “encourage an emotionally positive state”.

Finally, eating chocolate can lift your mood. Dark chocolate and cacao contain an amino acid called tryptophan that your brain uses to produce the serotonin neurotransmitter.

Understanding how the chemicals in your brain correspond to mood can enhance general happiness. This is because you can recognise when you need a serotonin or dopamine boost, and therefore do an activity that leads to these feelings of happiness. Despite mental health being an extremely complex entity, this knowledge may just help someone to have a better day.