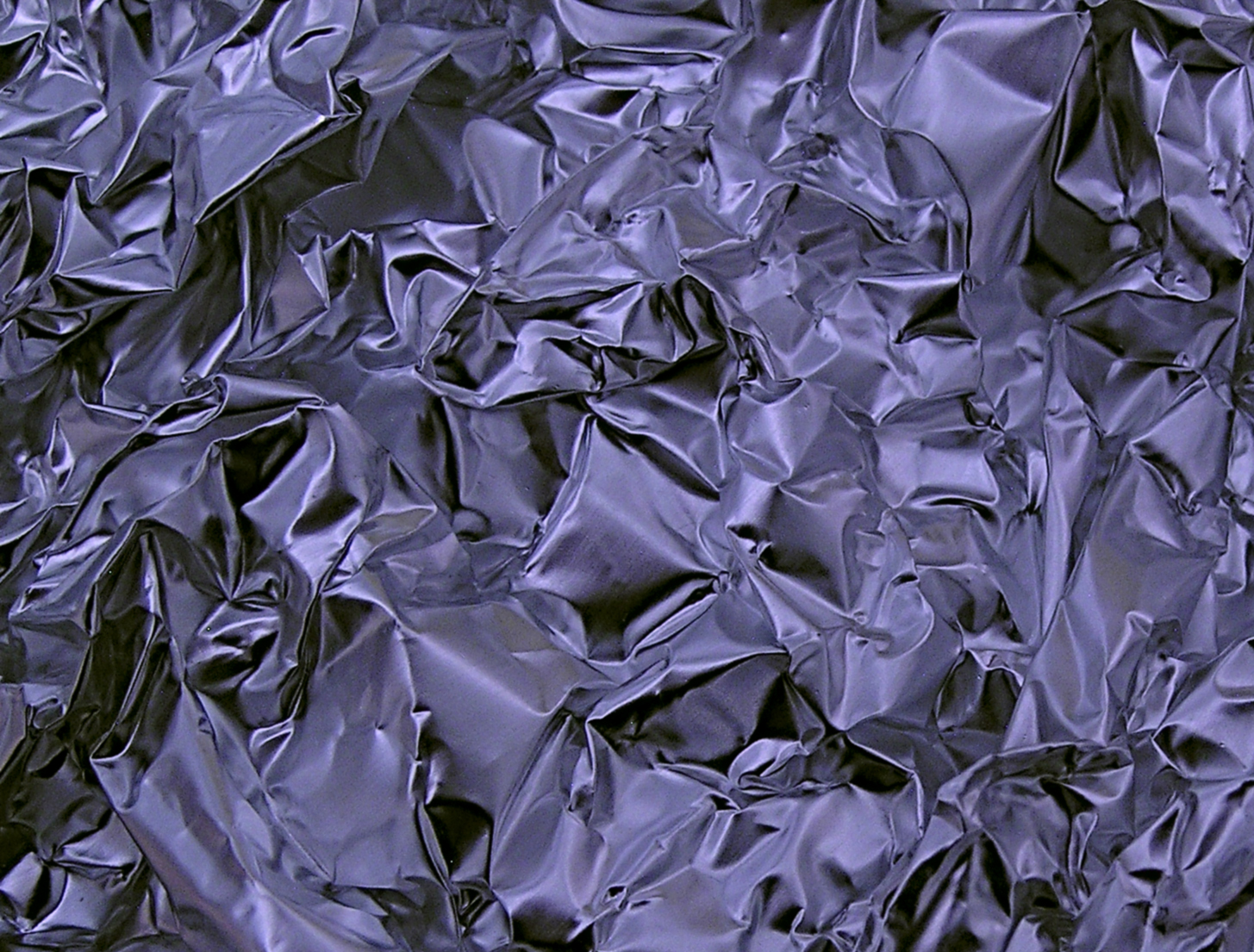 Tin foil- Aluminium at its best!

Before the stress of third year and the celebrations of Christmas got in the way, we had reached the element magnesium on our adventure through the periodic table. Now we have traveled to aluminium, number 13 on our map, where I will show you the ‘tourist attractions’!

First, lets address how you pronounce and spell this element. Depending on whether you speak English or American the pronunciation and spelling of aluminium is somewhat of a debate. However the aluminium versus aluminum debate isn’t one that I’m interested in getting involved with in this article (for future references, to me, its aluminium). The name aluminium comes from the Old French word ‘alum’, which originates from ‘alumen’ from the Latin word meaning ‘bitter salt’.

Starting out its existence in the large stars or supernovae, stable aluminium is created by the fusion of hydrogen and magnesium. Back here on Earth, the scientist who first produced aluminium was Hans Christian Orsted in 1825 by reacting anhydrous aluminium chloride and potassium amalgam, but this metal was impure. Two years later another scientist called Friedrich Wohler did a similar experiment, reacting anhydrous aluminium chloride and potassium instead which yielded pure aluminium. So Wohler is given most of the credit for his success, despite getting the idea from Orsted!

These days purchasing aluminium couldn’t be cheaper, but over 150 years ago the production of aluminium from its raw materials was so difficult that this metal was deemed more precious than gold. Because of this value on aluminium metal, Napoleon III of France is believed to have hosted a banquet where the honoured quests ate with aluminium cutlery whilst the rest ate only with gold cutlery. If only we could have a time machine to go back 150 years and sell all our aluminium tin foil, our student loans would be history!

Most commonly people recognise aluminium as the most recyclable drinking container ever; the body of automobiles; MacBook Pro casing; street lighting poles; or the tin foil used in many kitchens across the world to name but a few. More recently, aluminium is also found in the newly released iPhone 6. But besides these common uses for aluminium, aluminium is also known for being the third most abundant element in the world, as well as being the most abundant metal in the Earth’s crust.

The recyclability of aluminium has been utilised since the 1900s, however it was not as publicised until the 1960s when beverage aluminium cans became popular. Recycling aluminium uses only a mere 5% of the energy required to produce aluminium from raw materials, so it is a no-brainer when it comes to recycling aluminium! In as little as six weeks your recycled aluminium drinking will be back in the supermarkets ready to commence the cycle again.

As for my classic, cringey closing joke: I had a summer job crushing aluminium cans… It was soda pressing.