If there’s anything that can add a bit of sparkle to our lives, it’s glitter. How would we have got through freshers’ week and all those fancy dress socials without it? 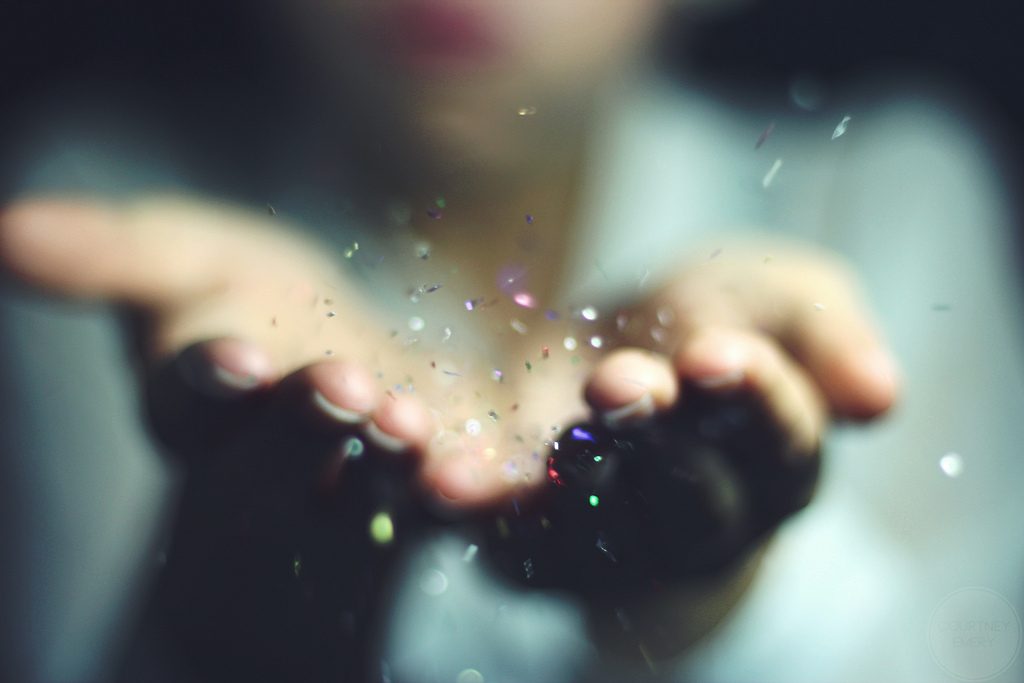 Well, soon we might have to learn to manage. Last November, Dr Trisia Farrelly, an environmental anthropologist at Massey University, pointed out glitter’s harmful impact on our environment.

“I think all glitter should be banned because it’s microplastic,” she says.

The term ‘microplastics’ encompass all plastics less than 5 mm in length. This includes glitter, which is made of aluminium and the plastic PET (polyethylene terephthalate). When PET breaks down, it can release chemicals which can disrupt animal and human hormones, and have been linked with some cancers and neurological diseases.

This year, the government has banned the use of microbeads, another type of microplastic, in cosmetic products, in what Greenpeace has called “the strongest ban on microbeads in the world to date”. The ban will affect all ‘rinse-off’ products, including exfoliating scrubs, shower gels and toothpaste. Firms that continue to make these products containing microbeads could be fined.

Why? The tiny particles can slip through sewage filters and wash into the sea, where they are said to be harming marine life since they look like food to some fish. In fact, some fish, such as Eurasian perch larvae, often choose these flecks of plastic over their normal diets, and even zooplankton, at the bottom of the ocean food chain, have been seen eating them. 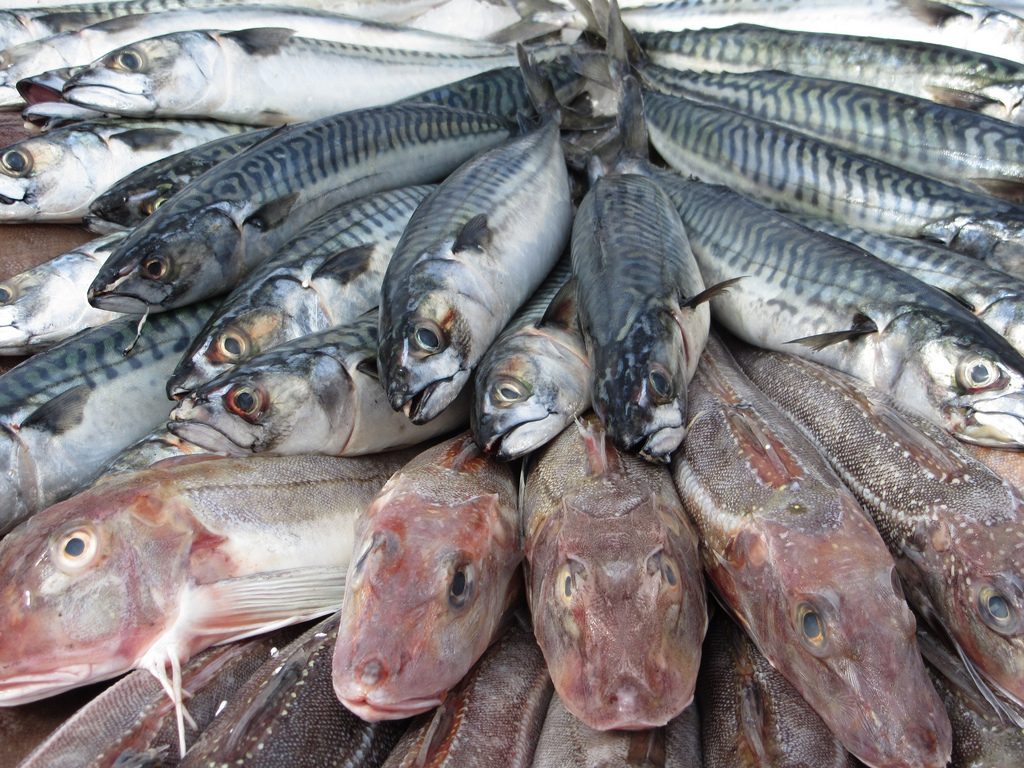 Microplastics might even risk human health, as we eat fish containing the plastics. According to a recent study, more than a quarter of all fish now contain plastic, and in 2014, researchers estimated that seas around the world contain nearly 245,000 tonnes of plastic. This is estimated to have increased 20 times in the last decade, and apparently, microplastics account for 92.4% of this waste.  Plastics are even found in geological records, where they have formed new rock types, and some bacteria have evolved to consume PET.

But glitter has, so far, been overlooked, despite it also being used in some cosmetics, as well as for crafts and dressing up. While it might be safe from the government, for now, it hasn’t stopped individual companies trying to make a change. In November last year, a chain of nurseries banned their children from using glitter on their home-made Christmas cards, encouraging using lentils and rice instead.

“There are 22,000 nurseries in the country, so if we’re all getting through kilos and kilos of glitter, we’re doing terrible damage, and these children, the world is for them,” says Cheryl Hadland, managing director of Tops Day Nurseries.  “While glitter is only a small part of the microplastic load getting into watercourses and the sea, steps like these will all add up to something greater.”

Scientists think that we are drawn to glitter because of our instinct to find water sources, which would have appeared as shimmering objects. Its use knows no bounds – it’s even been dropped out of planes by the US Air Force to throw off enemy radars, and as forensic evidence used in solving murder cases.

There is hope on the horizon, though, as more eco-friendly glitters that can break down quickly and release less harmful chemicals could be an option. Lush is just one of the companies that has already started replacing its glitter with less dangerous products. The PET in glitter can be replaced with eucalyptus extract, and these forms of glitter also contain less aluminium. Since the static that causes it to stick to everything caused by the aluminium in glitter, this could make clean up after your night out that bit easier.

For more information about plastic pollution, see SLOACTIVE’s guide to single use plastic and environmental damage below: