Alexa, Play “I’ll Be Watching You” by The Police 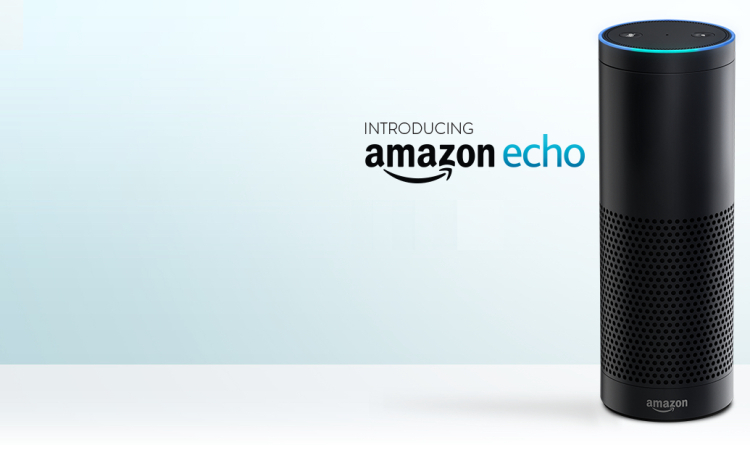 It’s coming up to Valentine’s Day and why not mark the most romantic day of the year with the benefaction of the Amazon Echo, Alexa; and what says romance more than a device that gives us more reason to interact less with our significant other. Whilst Alexa’s response to ‘Alexa, what’s the weather outside?’ seems more helpful than your boyfriend’s attempt to determine the centigrade by putting the back of his hand on the window, your boyfriend cannot be hacked and turned into a spying device, at least for now. The rate at which we want and need to process information has increased, and in today’s day and age, simply opening the weather app is slowing us down too much. As a consequence, Amazon created a little device, she’s very small, answers to ‘Alexa’ and provides you all the information the internet has to offer. Obviously, this comes with a risk. If you think about it, Alexa is always listening. She has to be, otherwise how is she activated by hearing the wake word ‘Alexa’.

Researchers at the security firm Checkmarx wanted to see how easy it was to hack the Amazon Echo and turn it into a listening device. What they found was that hacking wasn’t even required, all that was needed was a little manipulation of the software provided to app developers. Once you receive your device, you can personalize it to your needs. For example, you can download an app that will respond to ‘Alexa, trigger brew coffee’ and if you have an Alexa-connected brewer, getting out of the bed to the fragrance of freshly brewed coffee may be a little easier. Checkmarx developed an applet masked as a calculator. In a normal situation, the user would ask Alexa to do some simple maths, the device would provide the answer and then the microphone would switch off. However, researchers were able to programme the device to keep the mic on following the end of the interaction. Under normal circumstances, if the mic is left on, Alexa prompts the user that it is still activated. Checkmarx was able to mute the prompt and with some further manipulation the researchers were able to programme the skill to transcribe words and send them back to the developer. Amazon was notified of these findings and have since fixed this ‘mistake’. However, it is clear that Amazon, knowingly or not, created and sold software that made it very easy for others, as well as Alexa, to be invited into your home.

Last month, Facebook came under fire when a Twitter user shared a screen recording showing his iPhone camera would open as he scrolled through Facebook. The tweet went viral as people began noticing the same feature. This isn’t the first time Facebook has been accused of spying on its users. A spokesperson for the company responded by saying that it was a bug that surfaced as a result of Facebook trying to fix a different glitch in the system.

For a company which had to release thousands of questionable patent applications since it went public in 2012, it appears to be making  a lot of careless mistakes- yet still expects us to trust them with our data. Put simply, a patent portfolio is a prediction of the direction the company believes its technology is heading. One patent application proposes the use of your posts and messages to determine your personality trait, another aims to ‘Predict Life Changes of Members of a Social Networking System’, this includes the date of your graduation, birth of a child and even the death of a person associated with the user. If that’s not weird enough, a patent already exists which can extrapolate the frequency of camera usage between you and a friend to determine the affinity of your friendship. These are only a few ways in which Facebook believes it will be able to manipulate our data.

Whilst Allen Lo, the company’s Head of Intellectual Property attempts to reassure users stating, “Most of the technology outlined in these patents has not been included in any of our products, and never will be”.  This isn’t particularly reassuring if you consider the Cambridge Analytica Scandal of 2014 which began with Facebook inviting its users to participate in a personality quiz. What followed was the collection of data from 87 million people, not all of whom had even downloaded the app, but were simply associated with users who had. This information was sold to Cambridge Analytica, who infamously used this information to psychologically profile US voters. Valiantly, Facebook has apologised and sent notifications to users whose information was breached. As CEO of a billion pound network, Mark Zuckerberg can more than afford to apologise. He’s been accused of privacy breaches even before the official launch of Facebook. 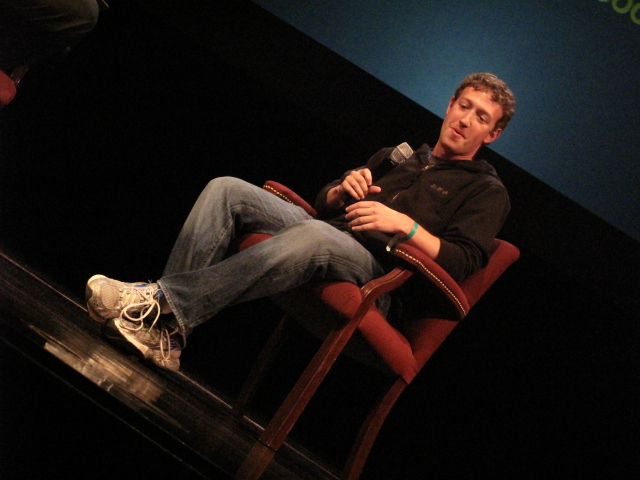 At the beginning of the millennium, Silicon Valley Insider uncovered an instant messaging conversation between Mark Zuckerberg and a friend which read:

ZUCK: yea so if you ever need info about anyone at harvard

ZUCK: i have over 4000 emails, pictures, addresses, sns

FRIEND: what!? how’d you manage that one?

ZUCK: i don’t know why

ZUCK: they “trust me”

When this conversation was leaked and ultimately published, Zuckerberg responded, not with an apology this time, but more of an opinion that his sophomoric former self should not define the man he is today. More than a little confusing when you consider that one of his most talked about attributes is the genius he displayed at the young age of 19. I wouldn’t exactly call this reassurance when Zuckerberg now has access to data from 2.45 billion people, just over 30% of the world population.

It’s not just social media CEOs who are under  scrutiny for data collection and usage. Liberty Civil Rights Group has  been campaigning to stand up to police spying. There is rising public concern that there should be increased transparency concerning surveillance technology recently acquired by the police and the public knowledge. UK police forces monitor social media, hack accounts and can examine mobile phones using a range of different technologies. The issue lies in the fact that these novel methods of surveillance which watch the British Public have been introduced without public consent, knowledge or legal basis.

We’re in a bit of a conundrum. You could delete Facebook. However everyone has become so reliant on it that it would make university social life very difficult. But then even if you don’t have Facebook, past events have shown your data is still collected by association with other users.  The data we share with technology has become so detailed and precious that the police are spending millions of pounds to find ways to access it. With daily life becoming more digital, and crime spreading from the streets to online, is this a logical trade off of reduced cyber-liberty or is it a breach of privacy to be campaigned against?