A New Page in Quantum Biology 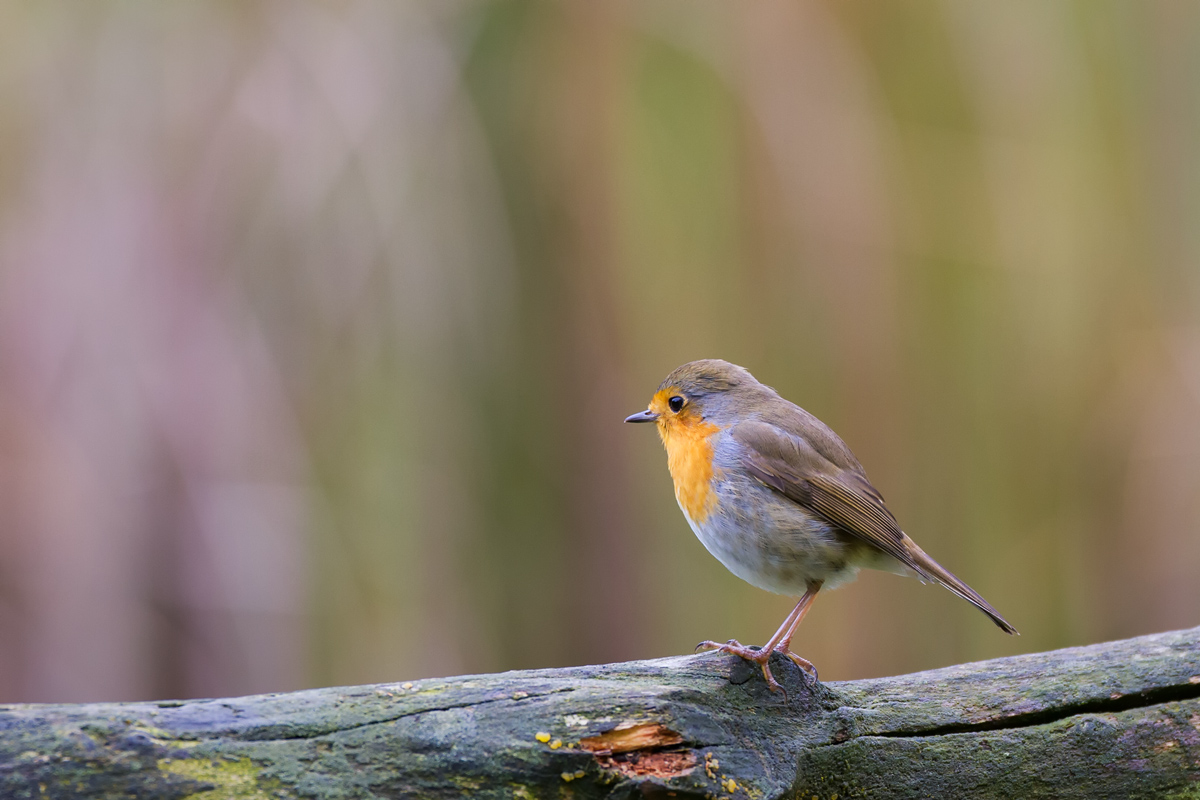 Can you imagine those teaming atoms in your body? For obvious reasons, we haven’t got too far in exploring this phenomena in our own bodies, but we have studied birds, turtles, butterflies and such in trying to figure out mysteries such as, “How does a Monarch butterfly leave its summer home in Canada and the Northern states, go to central Mexico for the winter and return?”. Even more mysterious, the Monarch who leaves in September-October reproduces during this round trip so that it is the grandchild who actually returns to the same summer home.

Another question posed was how the European Robin was able to navigate thousands of miles to Africa in the fall and return in the spring? The answer is similar to that of the Monarch, at least in principle. No we aren’t getting off the subject. It is quantum studies that furnish the answer in a new discipline called Quantum Biology. While the world of quantum mechanics is a random, perhaps stochastic world, the macro-world objects it constitutes are not. Atomic orbital mathematical functions feed into molecular orbital math functions, representing the current quantum world at the molecular level.

Such modeling and a global computer network have helped to better understand the interrelationships of the macro and the quantum worlds. Seemingly functioning like separated entangled particles, a theoretical physicist and a molecular genetics professor combine DNA knowledge we have accumulated with quantum mechanics, making strides in understanding the human body and creatures with which we share our planet, for one, the European robin.

Startling studies make this quantum-classical tie. They include the plant world where photosynthesis achieves a whopping 95% energy transfer efficiency rate of solar energy, attributed to quantum entanglement and superposition by a Berkeley scientist, and the navigation of the European robin loosely traced to the same state of quantum entanglement. The latter study combines cryptochrome, a receptor for the avian chemical compass, with a protein capable of generating entangled electrons, supposedly in the robin’s brain. These mechanisms help the bird’s North-South guidance by interacting with the weak magnetic field of the Earth. The ‘spooky’ world of quantum mechanics is enjoining biology with a quantum flavour.

Noting the remarkable navigational capabilities of some birds, turtles, butterflies – a number of creatures quantum biologists have studied magnetoreception in, the ability to detect direction and strength of the Earth’s magnetic field. The next step was to look for molecules within living cells that could react to the magnetic field. Cryptochrome, a protein found in the robin and several other living creatures, when exposed to blue light can form ‘free radicals’. Free radicals are tangled and superimposed paired electrons with a net positive spin, which in that state reacts to the magnetic field of the Earth.

Studies done with plants, European robins, salmon, sea turtles, Monarch butterflies, bloodhounds, and anemonefish say this is not true. These critters do not operate in a deep freeze. Cutting-edge quantum scientists say that superposition is wave-like behaviour at a short atomic distance, and superposition needs one-trillionth of a second to happen. Quantum biologists and quantum physicists are working together on these questions. Forces like quantum tunneling necessarily occur in the fusion process of the Sun, we know. Quantum biologists believe it occurs in plants and animals as well, on a nano-timescale.

There are quantum explanations for a whole host of studies, including sea turtle navigation, rainbow trout, olfactory senses of bloodhounds, and anemonefish, to name a few. But beyond that awaits a whole new world of biology and technology that might revolutionise our thinking and our lives. A very readable description of several studies is mentioned in a by Jim Al-Khalili and Johnjoe McFadden. But the evidence, though sketchy for some studies, points to a quantum explanation that might well open a new page for Quantum Biology, affecting all living things, including human beings.