11 Animal Facts to Brighten Your Day

Stressed out about summative season? Really sick of writing your diss? Take a break, make a cup of tea and give yourself the gift of a brief scroll for some heart-warming content to soothe your soul. 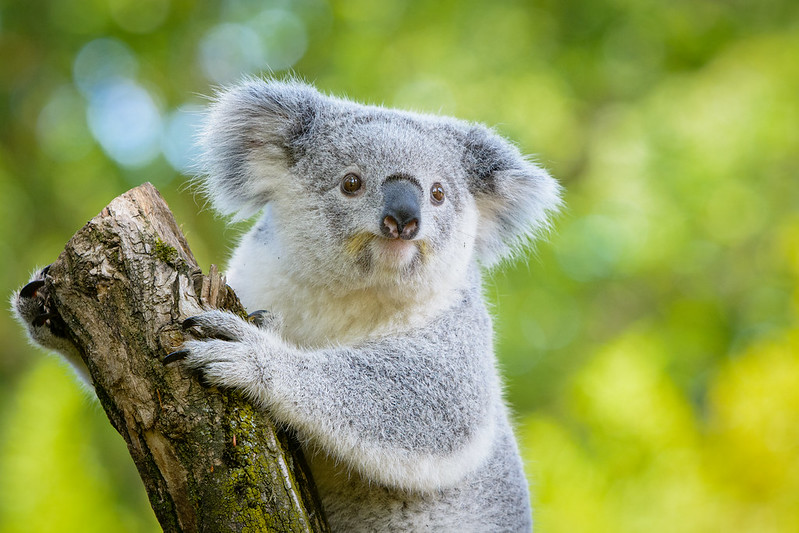 1. The fingerprints of a koala are so alike to human fingerprints that they have on occasion been confused at a crime scene. Though we know that non-human apes unsurprisingly have similar fingerprints to ours, koalas are so distantly related to humans that their fingerprints might have evolved separately to ours, to help them hold onto their favourite foodstuff – eucalyptus leaves.

2. Dolphins have names! They’re the first mammal (other than humans) which have been found to respond to a specific signature whistle.

3. Japanese macaques have been spotted making snowballs, when they’re not chilling out in the hot springs – as shown in this clip.

4. Giraffes were thought to be mute for many years – until in 2015 scientists found that they hum distinctively in the evenings, at frequencies just on the edge of human hearing. It’s thought that they communicate visually in the day, and use this low hum to help the herd stay close together at night.

5. Gloomy octopuses – also known as common Sydney octopuses – have been seen to gather at a site known by biologists as ‘Octlantis,’ near Sydney, Australia. Its occupants have constructed structures of shells including dens, making it a haven to hide from predators. They even seem to ‘evict‘ each other from these ‘homes’.

6. Sea otters will hold hands while they sleep in the water, making sure that they don’t drift apart. 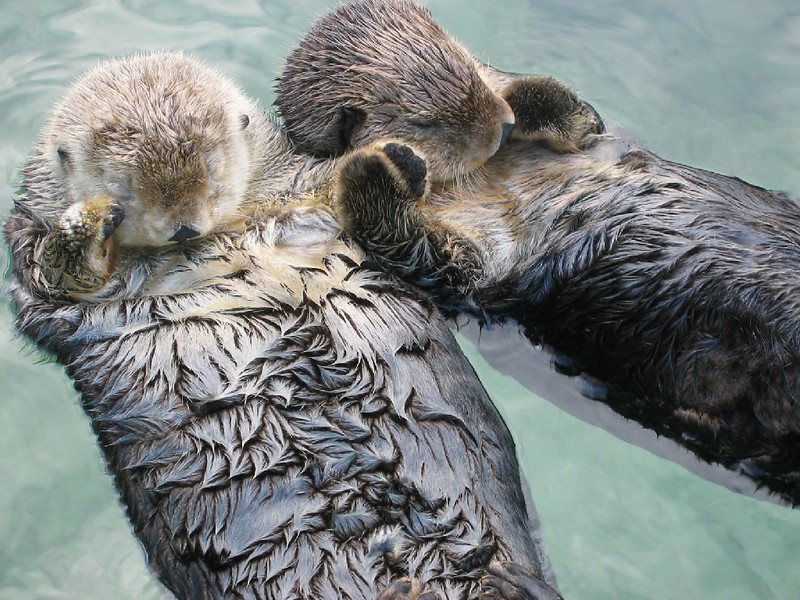 7. A group of hedgehogs is called a prickle.

8. Axolotls, a species of aquatic salamander, are able to regenerate their limbs, spinal cord and heart! They are also incredibly resistant to cancer compared to mammals. Unsurprisingly, lots of scientists work on unravelling the cellular secrets which might be behind these abilities.

9. Koko, a captive western lowland gorilla, learned sign language and could understand 2,000 words in spoken English. She showed a huge range of emotions and understood very abstract concepts – she nurtured several kittens after asking for one for Christmas.

10. Pigeons and doves aren’t actually distinct types of birds. In English dove tends to be used for smaller species and pigeon for larger ones, but both categories really just belong to a more biologically accurate grouping of birds – the Columbidae family, with over 300 species.

11. Recently, scientists have used thermal imaging to look at the complex structures some butterflies have in their thin wings – such as mate-attracting scent-pads which stay cool due to high flow of blood cells and angling wings away from heat sources. See this video for more!