Why does George Osborne continue with tax credit cuts? Because he can get away with it 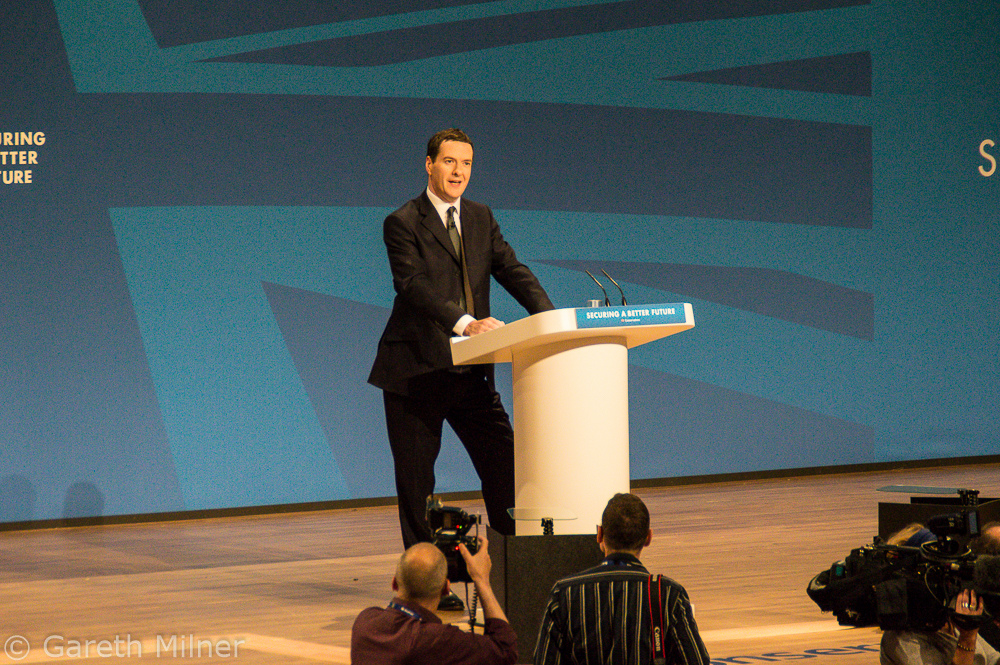 George Osborne will cut 3 million families’ tax credits by an average of £1,300 a year

Think back a week or so ago. Who highlighted the problems with George Osborne’s decision to take £4bn away from working families? Was it the most likely candidate, the Shadow Work and Pensions Secretary, Owen Smith? Try as he might, Smith is bogged down with Labour’s new insistence on scrapping the benefit cap, one of the most popular policies in the modern political age. Was it the Shadow Chancellor, John McDonnell? McDonnell was much too busy embarrassingly U-turning on the fiscal charter to do anything about the cuts. Or did Jeremy Corbyn, the master of the ‘New Politics’ finally show the folly of the reductions in family budgets? Although his new style at Prime Minister’s Questions has brought its plaudits, David Cameron has generally been unruffled during the exchanges.

Instead, an intervention fun a working, single Mum, on a low-income with three small children on the BBC’s Question Time finally led to pressure being turned up on the government. It was Michelle Dorrell’s tearful plea to a cabinet minister to ensure she had enough food to eat and was able to clothe her children that put the issue firmly to the front of the political agenda. This from a woman who voted Conservative in May.

This says some thing about the state of the opposition. A credible opposition, led by say, Yvette Cooper, would be breathing down the Tories’ necks, getting a poll bounce for doing so and embarrassing the government to a climb down. Tax credits are an open goal for Labour. The Tories, trying to rebrand themselves as the party of working people, cruelly take away almost £2,000 a year from the very ‘strivers’ they say they now represent. It is almost beyond satire.

So why does the government continue? It is not because George Osborne is stupid. In fact, he is an incredibly clever politician. He has defined the modern political landscape, forcing the centre ground to the right to a point where most of the public wish to take fewer or no Syrian refugees, and where benefits increases for middle-class pensioners at the expense of schools and hospitals are approved of.

The easy answer to the question is because he knows he needs to be seen to have cut the deficit to win the election in 2020, and tax credit cuts offer an effective way of doing this. But a much more convincing argument is to ask why would the voters he needs to win over to become Prime Minister, precisely the ones who he will take large sums away from at Christmas, vote Labour at the next general election?

Why would the voters who he hurts, aspirational people who want the best for their children and their families, vote for the new Labour Party, which, according to the Tory messages which will reign down before the election, wishes to borrow money ‘forever’, reward those who choose to ‘shirk’ their responsibilities with ‘unlimited’ benefits, and is so pro-immigration it essentially wants to see open borders?

Faced with the choice between a party which is disunited, disorganised and has unpopular policies, and a cruel, but ‘competent’ governing party, there is only one choice for a large chunk of undecided, centre-ground voters.