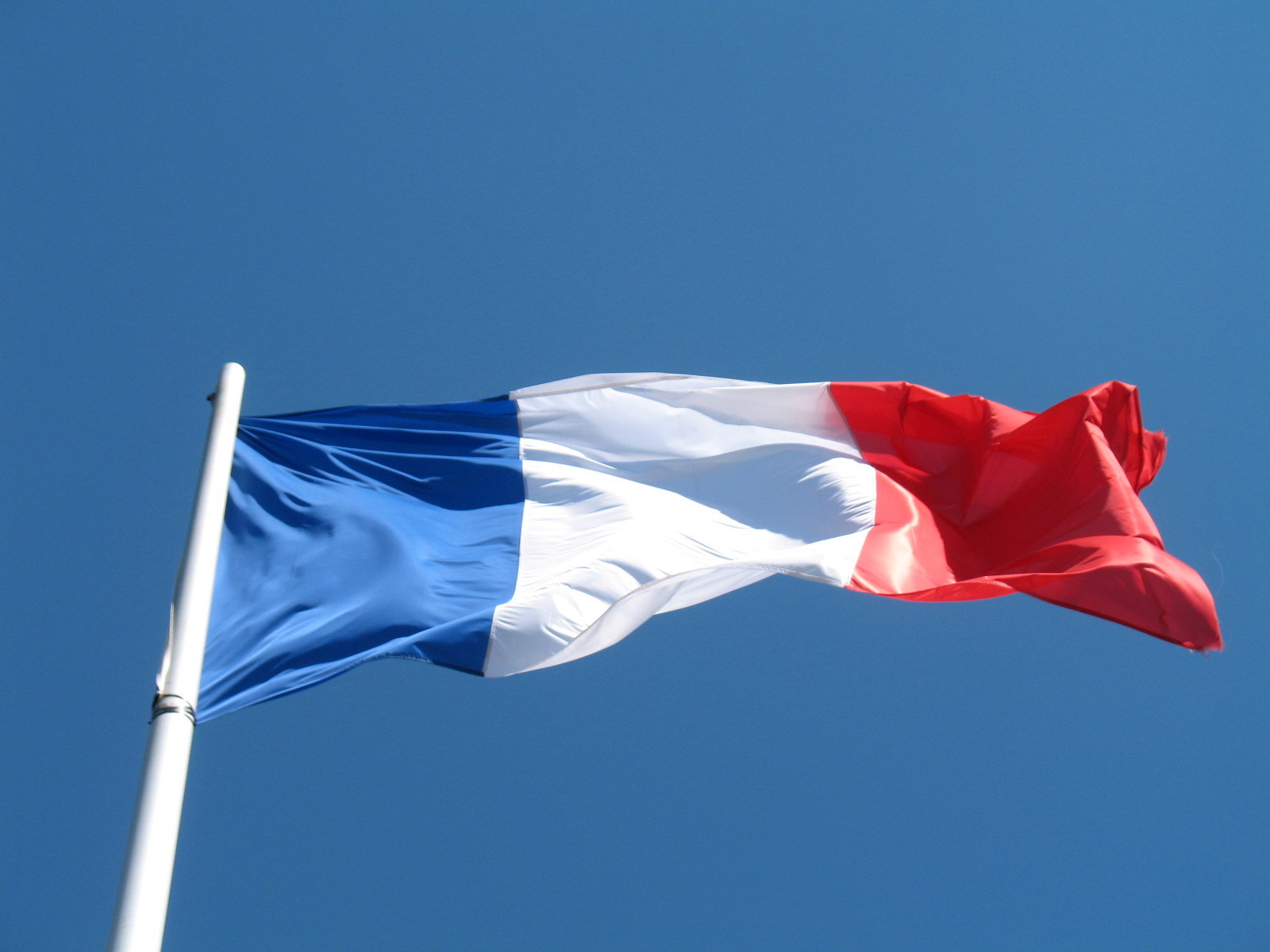 France: a society divided by racial and religious tension?

Since the attack two weeks ago, the displays of solidarity with Charlie Hebdo magazine in France have been heartening for many. However, outside of this swell of national pride and support, it has also given the opportunity for more marginal figures in French public life to pose as anti-establishment figures to their followers.

Dieudonné M’Bala M’Bala is a black-French comedian who once used to campaign against racism and stood against the Front National in elections on this platform. Yet, more recently, he has been in the media spotlight for anti-Semitic comments and routines. For example, he called Holocaust remembrance “memorial pornography” and has joked about the gas chambers. However, he has many fans who have stayed loyal throughout the trouble he has faced, by providing him, for example, with hundreds of thousands in donations. At best, these fans do not see his blatant racism as a problem; and at worst, they like it.

After the terrorist attacks in Paris, he wrote on his Facebook page: “je me sens Charlie Coulibaly,” an amalgamation of the “Je Suis Charlie” motto and the name of the man who killed four people in a Kosher grocery store, Amedy Coulibaly.

Since the attacks, France has been enforcing a law against apologising for terrorism. Dieudonné was charged along with more than fifty others on such charges. Whilst in the context of the national mood it is easy to understand why these arrests are carried out, this has nevertheless been a controversial restriction on free speech.

Meanwhile, Jean-Marie Le Pen, former leader of the Front National, refused to support Charlie Hebdo, saying its spirit was “anarcho-Trotskyite” and “absolutely detrimental to political morality”. Instead, he said “je suis Charlie Martel”. This particular Charles was an eighth-century ruler of Francia who defeated Muslims in the Battle of Tours; thus supposedly saving Christian Europe.

Le Pen and the Front National are accused of simply being against all Muslims in France. Such comments appear to ignore the difference between the actions of a few and the practices of millions of moderate Muslims in France. This, of course, plays right into the hands of the fundamentalists who would also like to draw dividing lines between ‘Muslim’ and traditional ‘European’ culture.

His dislike of the magazine, meanwhile, is consistent with the history and ideology of the French far-right, who have traditionally opposed anti-clericalism and the disempowerment of the Catholic Church (ideals that Charlie Hebdo stands for).

He has also implied that the attack might have been a conspiracy. “The whole operation [of the Kouachi brothers] carries the hallmarks of the secret services. Of course, we don’t have proof. I am not saying that the French authorities are behind this crime, but that they could have let it take place.” This is reminiscent of the 9/11 conspiracy theories, which normally target the US, Israel and Jews. If theories about the Paris attacks catch on among disaffected Muslim youth in France, there is a risk it will further stoke up tension. His comments were made to, and published in, an anti-Western Russian newspaper. Links between the Front National and the Russian authorities have resulted in financial assistance being provided to the far-right party.

The reactions of Dieudonné and Le Pen perhaps illustrate the fractured social landscape and racial and religious tension in France behind the Republican unity shown by mainstream politicians, the media, and much of the general public. Dieudonné has gone from the anti-racist left to the anti-Semitic far-right, while Le Pen and the Front National rant about the Islamisation of France.

Two recently-published books in France, Soumission by Michel Houellebecq, and Les Événements by Jean Rolin, predict just this. In the former, a reactionary Muslim political party comes to power, and in the latter, a jihadist-filled France is ravaged by civil war. The scenarios chosen are significant, not as a prediction (both are ludicrous), but as a suggestion that the French public do not find them quite as ridiculous as they should.

France faces a tough challenge to tackle racism and bigotry against all groups without shying away from denouncing anti-Semitism and reactionary Islam. Millions in France have shown their attachment to the values of the French Republic in the past two weeks. Now attention may turn to those who did not.