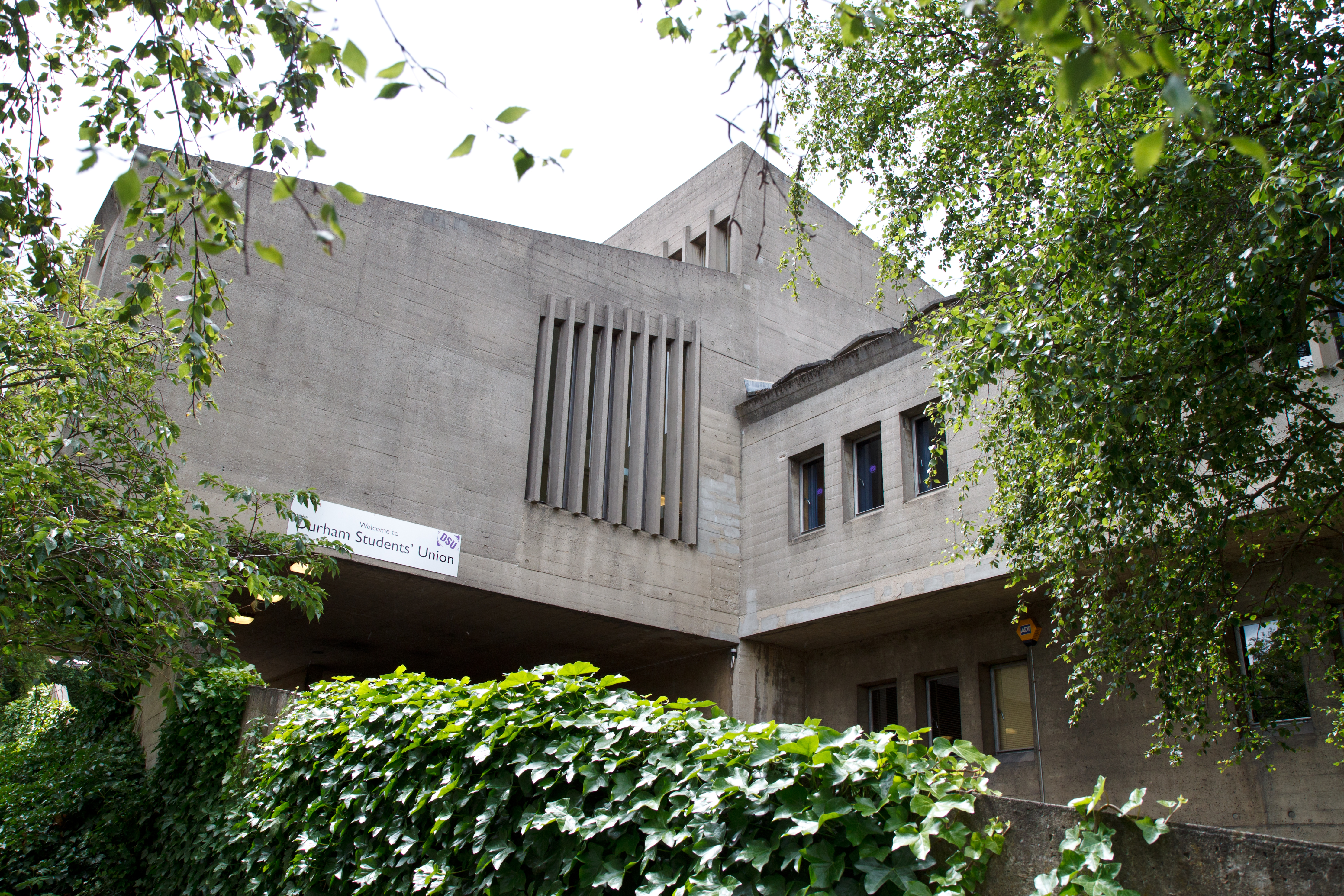 The DSU has endorsed the introduction of the Living Wage, will the university listen?

The Living Wage is a good policy in the right place at the right time. Durham University should implement it as part of our commitment to being a forward-thinking, progressively minded community.

Increasingly our society is asking ‘What are Universities for?’ Most of us would point to teaching and research functions. But it is increasingly clear that Universities are expected to be more than semi-monastic institutions. The introduction and increase of tuition fees have led many, including our recently departed Vice-Chancellor Professor Higgins, to talk about the new reality that Universities are businesses and marketization should be expected. Others, including our acting Vice-Chancellor, Professor Hudson, have argued that the increasing prominence of Universities means they must be leaders in social engagement in pursuit of social justice in local communities. What is clear is that by any measure, the Living Wage is an important policy tool which Durham University should seek to implement.

We’ve already laid out in The Bubble what the Living Wage is (). Put simply, it is a rate, calculated by academics at Loughborough University which takes into account the true cost of living. On November 3, it rose to £7.85 per hour, further distancing the real cost of living from the statutory minimum of £6.50 and from the lowest rate at Durham University – £7.25. Around one in five workers in the UK is paid less than the Living Wage, and for the first time since measurements began the majority of people living in poverty in the UK are living in a working household. In 2013, 432 companies were Living Wage accredited employers, and a year on and the Living Wage is now paid by over 1,000 employers. Locally, this includes the NHS Northumberland, Tyne and Wear NHS Foundation Trust and Teeside University. At a national level, Cambridge University, the London School of Economics, King’s College London and University College London all pay the Living Wage. The Living Wage Commission, which reported in June 2014 and was written by a Committee including representatives from the British Chamber of Commerce and KPMG, argued that, “there is a strong case for a significant increase of coverage of the Living Wage.” Across every industry in the UK, more and more employers are recognising that not only is the Living Wage affordable but that it is beneficial. It is a policy whose time has come.

Durham University should join this growing trend and pay the Living Wage. In so doing, it would make a real difference to people’s lives, make a powerful statement about our values – which it is clear students support – and improve the University’s position as a business and community-leading organisation. In a region with the second fewest accredited Living Wage employers, Durham University can become a leading symbol of change which will revolutionise the lives of thousands of workers and the prosperity of the entire region. It should not underestimate its impact.

Back in spring 2013, Professor Higgins was asked about the issue of Durham University not paying the Living Wage. His response was clear, “We haven’t had any representation from the DSU. Yes there are students out there who think this might be an issue…it’s not clear to me that this is a major concern. If it is, students should really raise it through the DSU.” The same cannot legitimately be said now. The DSU is a key supporter of the Living Wage for Durham staff. A motion supportingthe introduction of the Living Wage has been passed in the ethics committee, the Durham University Living Wage Society is a DSU-ratified society and representations have been made to the University.

But of course, one of the joys of the Durham system is the many different fora that are offered for student voices. Alongside the action at the DSU, motions in support of the Living Wage have been passed in Common Rooms of eight of Durham’s 16 Colleges, often by large majorities. Every time a motion has been put forward in support of the Living Wage it has succeeded. A recent debate at the Durham Union Society also saw that organisation vote in favour of the Living Wage. A petition on the science site gathered some 400 signatures from students and staff.

From a business point of view, the University should implement the Living Wage because one of the major advantages universities have in recruiting students, who make up a large section of their income, is their reputations. Being a Living Wage employer not only makes an attractive statement about the University’s ethos, but also increases productivity amongst staff, an important consideration when considering student satisfaction surveys. This is an especially important consideration in a small, collegiate university like Durham, where success in student experience surveys is central to our reputation.

A growing problem in this respect is the University’s reputation in the local community. A recent town hall meeting saw local people make it very clear that they see the University as a bad neighbour. As we argued in the aforementioned article in The Bubble, the Living Wage is a way of creating a better community. Not only for the more than 500 employees directly affected but as a symbol of the value the University places on social justice. Durham is currently a very attractive town for students to move to, with low rates of crime and high standards of living for students. We should make sure its University is just as attractive to work for. By agreeing to pay its staff the Living Wage, the University can make a socially just, economically sound and reputation-building contribution to the local and student communities that sustain it. Durham University should not hesitate any longer; it should pay its staff the Living Wage.