The Brexit debate has assimilated British discourse in its near totality over the past few years, and yet discussion regarding its impact beyond national borders is still rather scarce. Indeed, the media seldom focuses on Europe’s relationship with the policy, instead over-analysing partisan battle lines which by now are about as deep as the Mariana trench anyway. This is worrying given that the United Kingdom and EU are still intrinsically linked and interdependent, whether people like it or not.  Consequently, this article will attempt to explore the stakes key European powers have in the Brexit process, and whether this should give the upcoming government cause for concern. 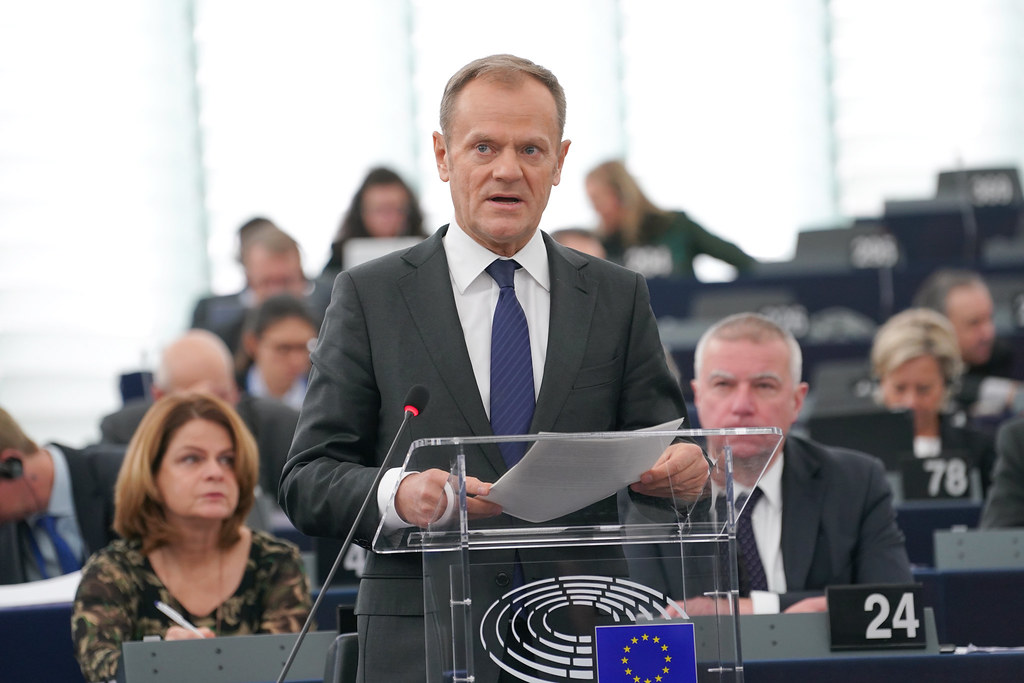 No discussion of the EU can be had without taking a look at Germany. The climate of exasperation towards the Brexit negotiations in Europe should not let one overlook the fact that Britain remains the country’s third largest trading partner. Consequently, it’s no surprise that Germany isn’t in any rush to kick the island nation out of the free market, despite growing uncertainty among investors. More importantly however, is that the debacle that are Brexit negotiations are a clear warning to others within the EU 27 who might have flirted with the idea of crashing out themselves. Indeed, the wasted time, resources and public image would give even the most ardent nationalist populist pause for thought. This is important given that Germany’s power on the world stage is intrinsically tied to the fate of the European Union, arguably more so than other members. As a result of all this, the longer Britain takes to see itself out, through considerable umming and erring no less, the more the continental power will benefit from it.

Whilst Germany might have been somewhat quieter on the UK’s continuous hesitance to step out of the EU, the same can’t be said of her neighbour to the West. President Macron has very much been echoing the British conservative party in highlighting the need to ‘get Brexit done’ as soon as possible. This is partly due to institution needing an exact date for the UK’s departure in order to confidently move forward with important long-term legislation like the Multi-Annual Financial Framework. Britain is not helping this climate of uncertainty by electing the Brexit party as its European Parliament representative either, as its disruptive behaviour hasn’t gained it any favours with France. On top of these immediate concerns, it’s also worth highlighting the historical tensions underlying the relationship between these two countries. Indeed, whilst French and English are the primary official languages of the EU, the former has been declining in relevancy as a Lingua Franca over the past few decades. Consequently, France hopes Britain’s exit from the institution will enable its tongue to bounce back in popularity by filling the political vacuum created by the departure of its culturally hegemonic counterpart.  Because of all this, it’s no surprise Macron wants to see the Brexit process be concluded sooner rather than later.

One issue that is undeniably crucial to most members however, is to keep the EU’s reputation unscathed throughout the Brexit process. This is important since the institution’s international image will dictate its future on anything ranging from diplomatic relations to foreign direct investments. As a result, it’s safe to say the organisation won’t buckle when it comes to issues like the Northern Irish border. This is because doing so would make the EU come across as having effectively foregone the interests of one of its members, which risks undermining internal and external trust.  On top of that, the violence which would inevitably follow would likely make the organisation as a whole unattractive to potential investors. It seems the old mantra ‘together we stand divided we fall’ rings especially true for the EU on the issue of Brexit.

Overall, it’s clear that certain members of the EU27 have vastly contrasting priorities when it comes to the UK’s exit from the institution. On the one hand, Germany is happy to wait Britain out, since it regards country’s presence in the organisation and the widely publicised struggles underpinning Brexit as beneficial. On the other hand, France views Britain as little more than an unpredictable variable that’s bound to disrupt the union in some way. This, alongside the two nations’ historic rivalry and struggle over lingual dominance in the mainland, means Macron is quite eager to see the UK leave as soon as possible. Regardless of how the Brexit process plays out however, the EU27 will not budge on issues that put its reputation on the line, such as the Northern Irish border.