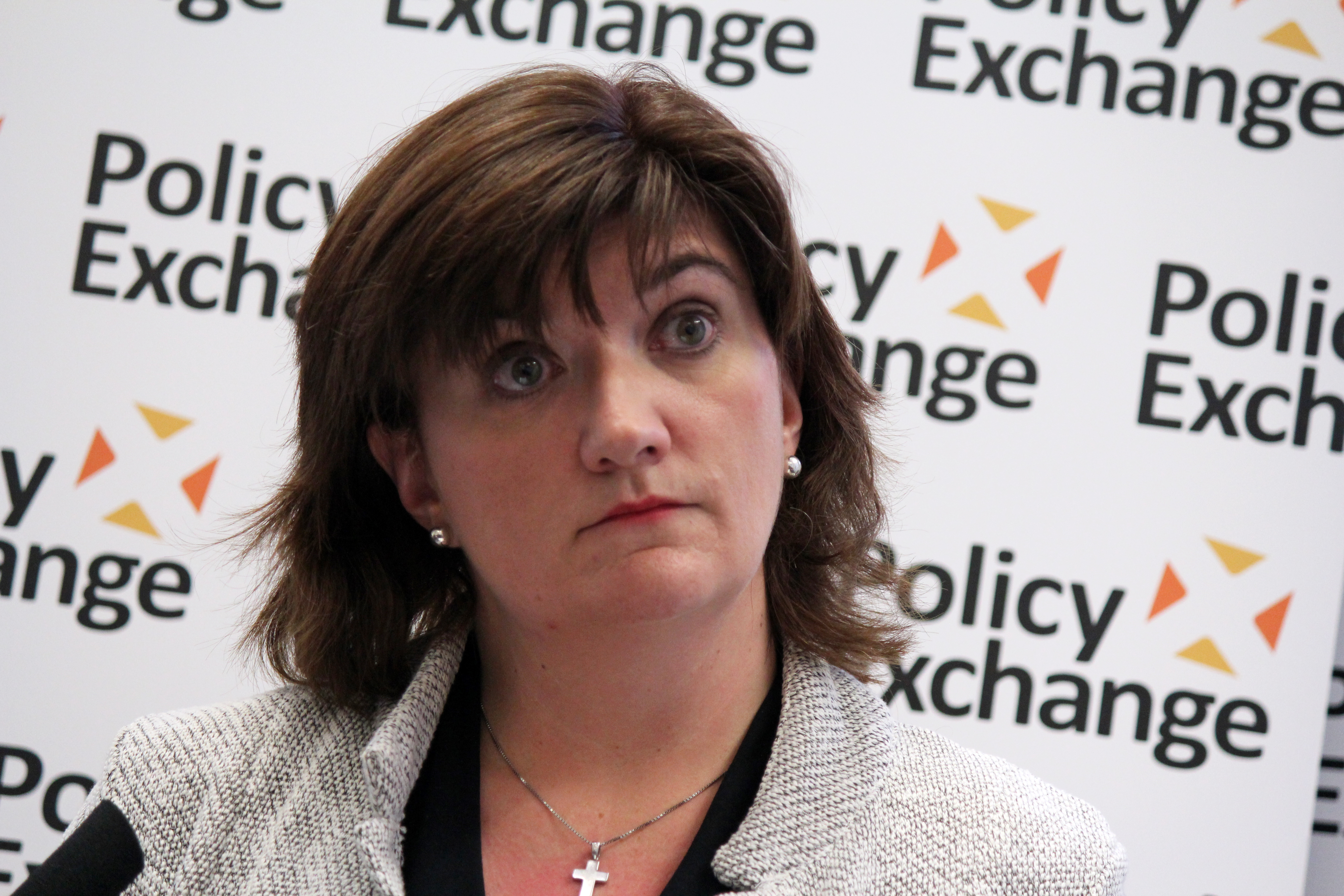 Has Nicky Morgan overstepped her brief by allowing standardised testing?

Education Secretary Nicky Morgan has announced plans to reintroduce standarised tests for six and seven year olds at the end of Key Stage 1. Currently children at this age face assessments arranged and marked by their teachers but the work is no longer externally marked. The Labour Party and the NUT alike have expressed fears that bringing back this supposedly more robust form of examination will be add substantially to high levels of stress in the teaching profession. Some view the changes as part of an wider ideological narrative which has the seen the national curriculum burdened with demands for higher academic standards, which has spread to children of younger and younger ages.

The announcements were justified on the grounds that external assessment of seven year olds is required to monitor progress from the end of Key Stage 1 to the end of Key Stage 2, when the majority of pupils in England and Wales enter secondary education. Morgan expressed concerns about the correlation between poor achievement in English and Maths at age 11, and underperformance at GCSE. She then claimed that testing at seven years will enable better performance later on, promising improvements to the assessment taken at this age ‘to make sure it as robust and rigorous as it needs to be’.

Standardised tests for seven year old were intially introduced in the 1980s, when the National Curriculum was beginning to take shape. SATS tests, as they became known, were the first nationally prescribed tests and it was only in 2005 that they were phased out. The chances are that most Durham students sat them, and like Morgan’s son, who she said ‘didn’t know he’d taken them until afterwards’, the experience probably wasn’t too stressful for most.

In the late 1990s however, criticism of standardised tests for such young children was fairly widespread. Primarily, the concern was that teachers were being put under too much pressure, which in turn disrupted the education of their pupils and forced a stricter, less flexible and less engaging classroom regime. Schools would be forced to operate solely to force children through exams, hoping their scores would secure a satisfactory league table ranking. Andrew Pollard’s 1994 report on the impact of standardised tests on primary schools found that teachers and pupils alike were more stressed, and that an over-ambitious national curriculum saw English and Maths pushed whilst other subjects like Religious Studies, Art and PE lost their classroom time.

Now the Department of Education has once again raised the question of external assessment in Key Stage 1. The National Union of Teachers was quick to criticise the proposals. Kevin Courtney, the NUT Deputy General Secretary, warned that Morgan’s changes would be ‘educationally harmful, unreliable, costly and damaging to children.’ Occasionally hostile opponents of the Conservative government’s approach to education policy, the NUT also criticised former Education Secretary Michael Gove’s implementation of phonics checks for Year 1 pupils. As Morgan announced her changes, Labour MP an Shadow Education Secretary Lucy Powell wrote in the Telegraph newspaper, condemning the climate of constant U-turns in the DFE. ‘We have now reached the point where a combination of utter incoherence and constant tinkering is leaving parents, pupils and teachers struggling to keep up with the changes that are going on in our schools,’ she explained. She maintained that if the Department produced some good ideas the Labour party would be ‘keen to listen’.

The attempt to help pupils who are somehow limited in their endeavours by the current more informal tests is surely laudable. It is problematic when considered in the context of the Conservative educational reforms of the last and present government. Pupils can and should be introduced to methods of assessment early enough to give them time to adjust and prepare for more significant exams. But, Nicky Morgan’s plans look like they are aimed at holding underperforming schools, and as a byproduct their teachers and their pupils, to account; identifying schools where children do not meet expectations does little to provide means of improvement, but instead creates a culture of competition and hostility. Her statement outlines this crusade against failing schools too. She explained that the new measures ‘will shine a spotlight on coasting schools as well. Schools that aren’t stretching their pupils or pushing them to achieve their all, even though they scrape above the floor.’ Whether the programme of rigourous assessment will help failing schools where staff struggle with higher workloads, fewer qualified teachers and poor behaviour is an open ended question for now, but surely logic dictates that is unlikely.