As of two weeks ago, the United Kingdom is no longer a member of the European Union, at least in name. As such, it’s time for Britain to start forging its new path on the international scene, something which the government seems to regard as a rather trivial process. In reality, crafting the country’s foreign policy in the 2020s will present numerous challenges. Britain’s standing in the European theater, and arguably the world stage as a whole, will largely depend on how well the country can handle them.

It’s becoming increasingly apparent that Britain is seeking to deepen its relationship with former anglophone members of the Commonwealth. For one, the UK shares considerable cultural ties with these nations, which have certainly made relations far rosier than with former enemies on the mainland. Furthermore, tying the Commonwealth to Britain would grant the country the high level of trade diversity it has been thirsting for throughout its permanency in the EU. There exist notable issues with this approach however, especially in the field of commerce. For one, India’s protectionist tendencies could undermine Britain’s ability to strike a worthwhile trade deal with the country. This could be especially problematic since the rest of the Commonwealth might not have a large enough market for the UK to profitably operate in. On top of that, it’s worth remembering that Britain’s ex-dominions have been carving their own political and economic paths within their respective regions for the past half century. It remains to be seen whether they’ll be happy having a Union Jack-branded wrench thrown into that system.

If the Commonwealth won’t indulge the UK however, the United States just might. In fact, recent developments have given Britain an opportunity to dust off the cherished ‘special relationship’ last embodied by Margaret Thatcher and Ronald Regan. Indeed, whilst the Americans seem rather eager to tighten rapports with the UK, the Trump administration isn’t exactly popular on this side of the pond. To avoid tanking in popularity, the Conservatives will have to conduct an eventual trade deal discreetly, whilst simultaneously being highly transparent regarding the NHS’ future; not an easy balance to strike. Brexit also means that Britain will have to vigorously reaffirm its commitment to NATO. This is largely because the UK can no longer count on the same level of security and intelligence assistance from former partners on the mainland. This could be problematic given NATO’s uncertain future. Indeed, if the British media’s elusive ‘European Army’ becomes a reality, the defensive treaty will undoubtedly crumble. Should that happen, the UK will have to start depending heavily on American assistance on matters of security and defense, diluting the ‘Taking Back Control’ mantra somewhat.

The future relationship between the UK and the EU will also be crucial to Britain’s foreign policy agenda throughout this decade.  The government has expressed its desire to have a positive and fruitful cooperation with their former partners on the mainland, especially on areas of security and trade. However, Britain’s self-imposed December 31st 2020 deadline on Brexit deal negotiations seems almost contradictory to that. Indeed, key EU figures have noted that the given timetable will make it difficult for both sides to reach a comprehensive agreement. As a result, notable European leaders like Merkel have suggested that Britain runs the risk turning into a rival for the Union, rather than a strategic partner. This is important since the UK would likely have more to lose in such a position than the EU. As a result, it’s now up to Johnson to ensure that Britain doesn’t become a borderline Pariah to the rest of the continent. 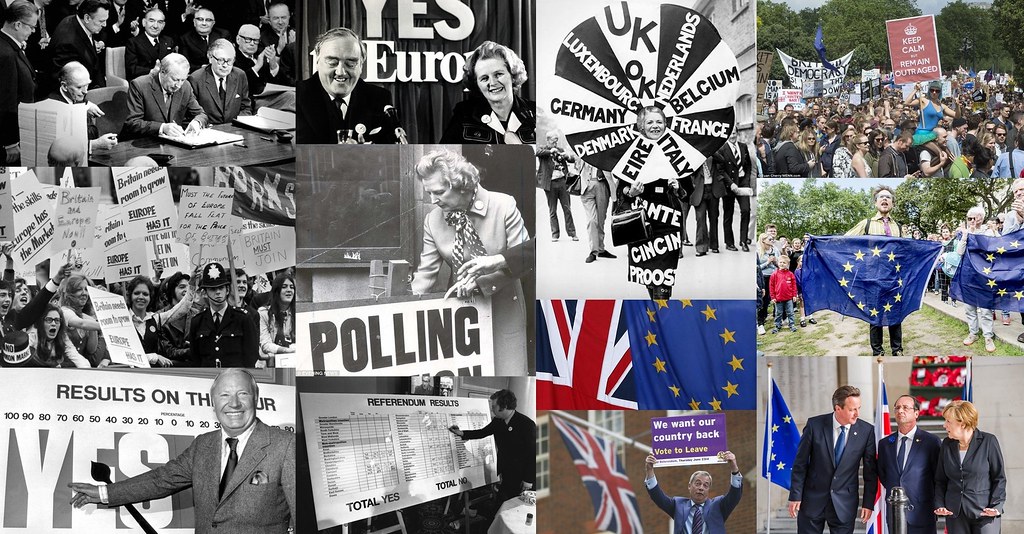 Ultimately then, the future looks uncertain for the UK. The days of empire are long gone and as such, the Commonwealth might be reluctant to open its political and economic doors to the UK. Even if it does, its individual members’ capabilities might not be enough to satiate British markets. When it comes to the US meanwhile, the lack of domestic enthusiasm for the current administration may hamper the Conservatives’ ability to maximize the ‘Special Relationship’s economic potential. Lastly, it’s clear that years of anti-EU rhetoric have finally caught up with Britain, as key powers on the mainland have recently expressed fears about potential competition with the UK. This troublesome development may undermine the government’s lofty ambitions regarding future security and trade relations with the mainland.