In support of the Charlie Hebdo front cover – A Christian perspective. 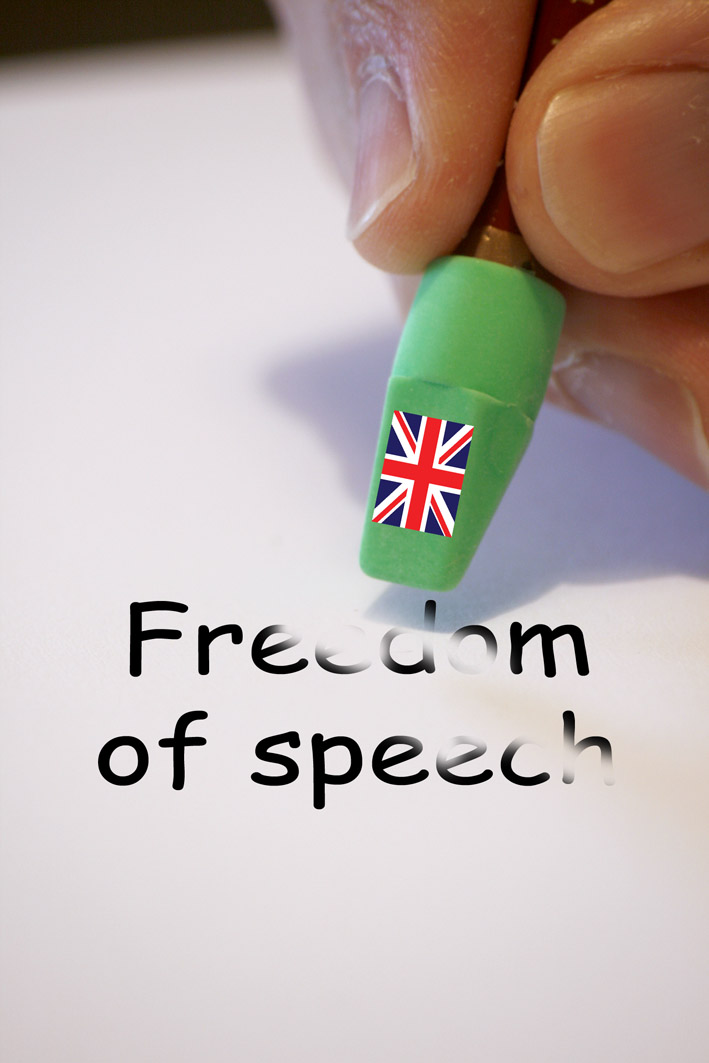 Are we in danger of removing freedom of speech?

Since the massacre of twelve French journalists by two Islamic extremists in Paris on 7 January at the offices of the satirical magazine Charlie Hebdo, the Western world has been plunged into a frenzy of fear and outrage. What has particularly caught people’s terror in this instance is the target of the gunmen: journalists – the bugles of free speech, one of the inalienable liberties the modern French nation is built upon.

At the heart of this issue however, is a question about how we depict religion, religious icons, and God (or gods) in the press. The Charlie Hebdo tragedy was the result of serious offence being taken by a, however small, significant minority of Muslims at how their prophet, Mohamed, was being depicted by a satirical magazine. Though it has been confirmed that the two gunmen who perpetrated the massacre were part of the terrorist group al-Qaeda – and thus can in no way be said to represent the views or feelings of most Muslims – ensuing events suggest that there is a serious issue with how the press is allowed to depict religion; even a satirical publication like Charlie Hebdo. The angry response to the magazine’s decision to publish another cartoon of the prophet with the words ‘All is forgiven’ as the front cover of the first edition since the shootings has provoked violent riots in Muslim countries, like Algeria, Pakistan and Niger, and some shop owners in the UK have threatened if they choose to sell issues of the magazine.

The greatest danger is that the, understandably, huge fear generated from such events, becomes manifest in an unspoken, but nonetheless repressive, form of censorship. Newspapers, magazines, satirists and writers are just no longer willing to take the risk of causing offence, and so exclude any mention of Islam in anything other than a neutral, comment-free form. Thus, Islam, a huge part of our modern day, multicultural society, both in Europe and the UK, is excluded from public conversation and freedom of expression is curtailed. A great shame.

Now, as someone of a religious faith, a Christian, I’d like to make the point that the Christian religion is constantly, mocked, parodied, and used as a cornerstone of popular comedy. Ned Flanders in the Simpsons and Morgan Freeman literally depicting God in Bruce/Evan Almighty are at the milder end of the scale, but it is all around us. Charlie Hebdo, it should also be noted, has printed plenty of satirical cartoons with Christianity as the butt of the joke. I am not saying that this is necessarily bad, in fact, like most people who share my faith, most of the time I laugh along with everyone else – these parodies and cartoons are often genuinely funny though also often showing a much exaggerated, and somewhat unrealistic, depiction of Christianity and the average Christian. Likewise, I think most Muslims would be able to see the funny side of slightly satirical or parodied presentations of Islam – the ability to laugh at oneself is a character trait we should all possess. I don’t think it is the case that one religion can be parodied whilst another cannot. One of the greatest and most important things about the multicultural society that a place like Britain represents, is that we can accept our differences, be they cultural practices, traditions or religions, but still maintain a certain unity on issues like freedom of speech and expression. To put yellow tape around one religion which says ‘don’t touch’, in light of an event like this, is to cause division.

In spite of this, I do think that there is a fine line between satire, which is critical of the subject in question, but in good humour, and sheer mockery. In spite of ‘multiculturalism’, it is true that there is still huge intolerance a lack of understanding of different religions in places like Britain and France – an intolerance which can be exacerbated by mockery. Whilst some jokes about Christians are funny, many are rude, insensitive, hurtful and frustrating because you know that people’s impressions of Christianity, your faith, will be formed by these, often inaccurate, stereotypes. For this reason, I think there needs to be a general increase in sensitivity when it comes to presenting religious groups and faiths in society, for all groups, not just Islam, and across all media forms.

However, whilst I find the aforementioned stereotypes of Christianity frustrating, a worse stereotype, I think, would be that Christians are a group of people who take themselves so seriously that they won’t allow any discussion or depiction of Christianity in the public sphere. Religion and faith are a fundamental part of the society that we live in; particularly as Britain and France are such wonderfully diverse, multicultural nations today. The freedom of expression, however, with satire being one form of that, are just as fundamental to our nations. One cannot simply be sectioned off from the other, for then we are left with a fragmented Britain and Europe; one where writers walk on eggshells, scared to write what they think because they fear causing offence, and one where religious groups have no public voice, thus allowing misunderstandings to become dividing lines. Education and tolerance in mutual understanding of all religions has a long way to go and needs to be focussed on with much greater energy. It would be easy, in light of recent events, to avoid all discussion of Islam if it contained even the slightest hint of satire, criticism or humour. But it is education, as well as more discussion and engagement with religions and faith groups, carried out in a respectful way, that is needed. It is for that reason, I think, that the decision of Charlie Hebdo to publish another cartoon of Mohamed as their front cover was the right one.