About ten days ago, Durfess once again lit up with a string of submissions about the politics of the Durham Union Society. As everyone knows, this is isn’t the first time that Union drama has spilled onto Durfess, and it will not be the last. Durfess has become a very important part of how students express their opinions; we’ve seen positions taken on everything ranging from housemates’ sexual practices to the restructuring of the university itself. There is no question about it; Durfess has become the go-to platform for opinionated students. The most recent bout of Union-related Durfesses is a testament to this reality. 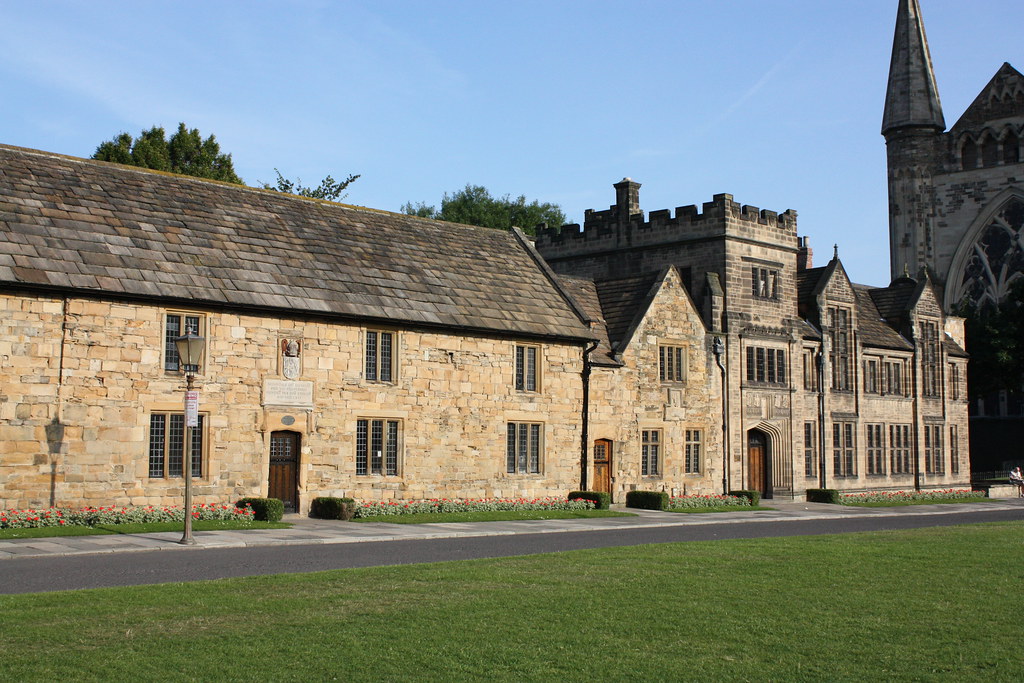 So, what exactly was the Union drama earlier this term, and does it matter? At the beginning of this term, an individual attempted to run for a position in one of the Union’s committees. This person had previously been publicly called out for expressing views that fall comfortably outside what student politics considers acceptable. Since his criticisms gained significant local and national press coverage, the individual stepped down from the position of Secretary. This person was eventually ruled out of order by the Rules Committee, yet Durfess lit up with protests and uncertainties about the returning officer’s conduct and impartiality.

The particulars of what happened earlier this term are actually deeply unimportant. You’re only hearing about these events because they are being weaponized in what is essentially a partisan struggle for power, which is a major problem for the Union. Indeed, there are two groups battling it out for control, with one of these groups using Durfess to apply pressure onto the other to further their agenda.

Group A is in control; they wear suits, struggle to talk to women, and (according to group B) are responsible for the billions of deaths caused by Tory austerity. On the other hand Group B isn’t in control; they wear berets, think that a dusty vegan should run our county, and want to eat the rich. You guessed it; the Tories and the Reds are at it again. This Durfess Union drama is the public side to a squabble between two political groups, one which is at the membership’s expense.

The Union shouldn’t be run in a partisan fashion. It should be run in a way that manifests the goals laid out in its constitution. I sat on the committee which oversees the interpretation and enforcement of rules. During this time, I was privy to discussions about making elections harder for certain types of candidates; ones who fall on “the other side” of the partisan divide which festers at the Union’s core. Whenever one group takes control, they work to make it harder for their political opponents. As a result, the Union moves further away for being a “society [which aims] above all to stimulate debate amongst its members, providing them with a forum in which to express their views.”

Partisanship is harmful. Members need to drop self-serving politicos if the Union is to endure as a forum for ideas. If not, we can expect the society to continue down the path of becoming an ever more efficient networking club for aspiring Whitehall hacks. It’s up to the membership to ignore a weaponized Durfess and vote for people unafraid to embrace genuine free speech.