On Tuesday, Andy Burnham, mayor of Greater Manchester, learnt live on air that the region was set to receive just £22m from the government to support the transition into Tier 3, the highest level of local coronavirus restrictions. Earlier in the day, when negotiations between Greater Manchester and the government were at their most fraught, £60m had been offered. Burnham had refused it, asking for £65m as a bare minimum. This was the final straw for the government in days of attempted negotiations, and they rescinded their offer, later forcing Greater Manchester into Tier Three against the will of their directly elected mayor. Amid this confusion and panic, it took almost 24 hours for Boris Johnson to declare that Greater Manchester would in fact receive the earlier offer of £60m, which he did at Prime Minister’s Questions on Wednesday. 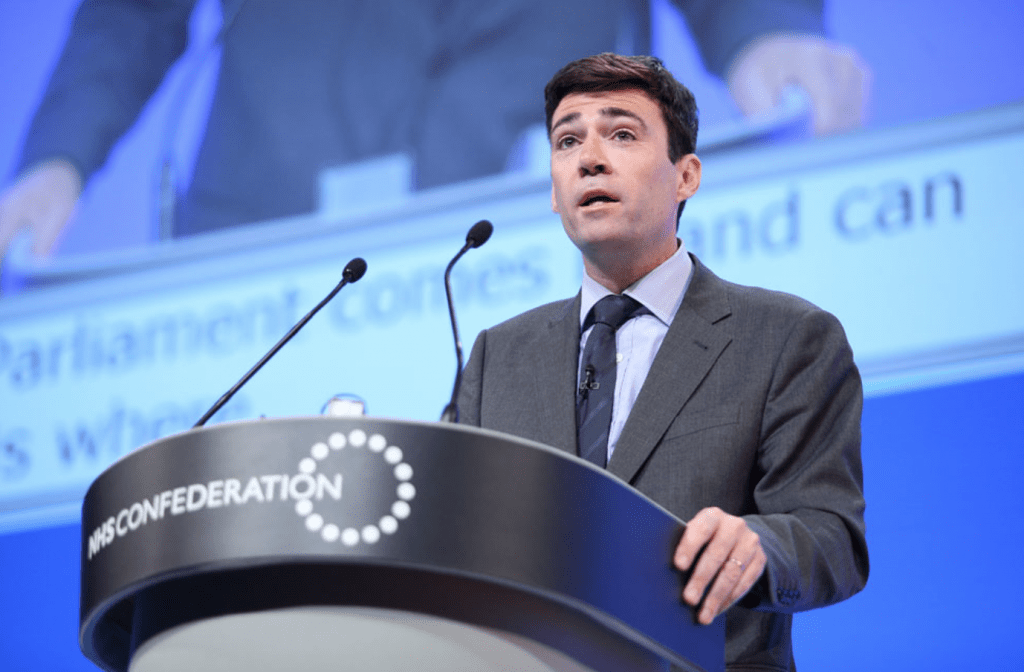 This situation won’t be a one-off. The circumstances we’ve seen in Greater Manchester are set to be repeated across the country, even potentially in the coming days, as the full extent of the government’s incompetence reveals itself. There has already been strong opposition from other areas at risk of joining Greater Manchester, South Yorkshire, Liverpool and Lancashire in Tier 3, designated by Matt Hancock earlier in the week as West Yorkshire, Nottinghamshire, the North East and Teeside. The leader of the Hartlepool Borough Council, Shane Moore, tweeted on Monday evening that anyone who suggested a potential move to Tier 3 for the town this week would “be told to sod off.” The incentive to introduce such restrictions willingly will be almost completely reduced by the government’s insufficient funding.

It is likely, therefore, that many more local leaders will be taking inspiration from Burnham and standing up to the government, especially after the news that Rishi Sunak has laid out new measures to help areas who have recently entered Tier 2. As Burnham has since pointed out, Manchester has been under Tier 2 restrictions for three months without this help. Yet it only took four days of London being in Tier 2 for extra aid to be introduced. The divide between the north and south is clearer than ever in this country, as 14 out of 16 million people in the north of England are currently living with additional local restrictions compared to nine million Londoners. The rest of the south remains in Tier 1, with no extra restrictions, somewhat oblivious to the dire situation facing the north.

Why are the government handling the situation in the north so badly? Why was Andy Burnham punished for simply doing what he was elected to do — to represent the views of and stand up for the livelihoods of the electorate in Manchester? Why can £12 billion be spent on a failing Test and Trace system, yet an extra £5m to support the 2.8m people living in Greater Manchester seems extreme? Why are the government refusing to fund this pandemic properly?

These are questions which we will probably never get an answer to. But when we see that the approach of other European countries, such as France, who were hit almost as hard by COVID-19 as us, is to extend their furlough scheme, while we replace ours with a substantially weaker Job Support Scheme, these questions are hard not to ask.