People love to compare Boris Johnson with Donald Trump, and who can blame them? There are notable similarities. They are both right-wing, they both rely on slogans to promote their political agendas, they have similar oratory styles and that’s without noting they’re somewhat similar visual appearances. However, a large difference has emerged between Boris Johnson and Donald Trump in the way they handle media. Donald Trump, though notoriously selective about which media outlets he is willing to engage with, nonetheless engages in a constant stream of media engagement. One must only look at his Twitter feed to see that his leadership style is one of constant information. He responds to every criticism, seemingly fights every battle and this constant barrage of information has the effect of burying relevant news, reports, or data that may otherwise have created a larger scandal or required him to address it more seriously.

In comparison Boris Johnson’s new leadership tactic seems to be one of avoidance. Headlines such as “Boris Johnson hides in fridge to avoid Piers Morgan interview”, the Guardian, “Boris Johnson accused of hiding from the public by Rory Stewart as Tory outsider sticks the boot in over TV debates”, the Sun, and “Boris Johnson refuses to take part in climate debate, despite UN’s dire environmental warning”, the independent. Boris Johnson has always taken this tactic; in the general election he avoided confrontation by not going to Channel 4s climate debate and refusing to take an interview with Andrew Neil, a notoriously critical and difficult interviewer. It was also well noted that on Brexit day he was no-where to be seen: “Boris Johnson goes missing in action on his big Brexit day.” Despite campaigning for Brexit for years, on the day of his big achievement Johnson was silent. Is this just Johnson playing his cards close to his chest or is it possible that he just has nothing to say?

Most recently, storm Dennis has caused mass floods across the country. Places like Herefordshire and Worcestershire are experiencing the worst floods on record. My home town of Tenbury Wells faired particularly poorly; every shop on our high street was flooded as well as vast numbers of houses resulting in a large number of evacuations. During this national crisis, Jeremy Corbyn has been pictured visiting Pontypridd to meet Storm Dennis flood victims and yet “Boris Johnson has not been seen for a week despite storm Dennis floods”, the Huffington Post. 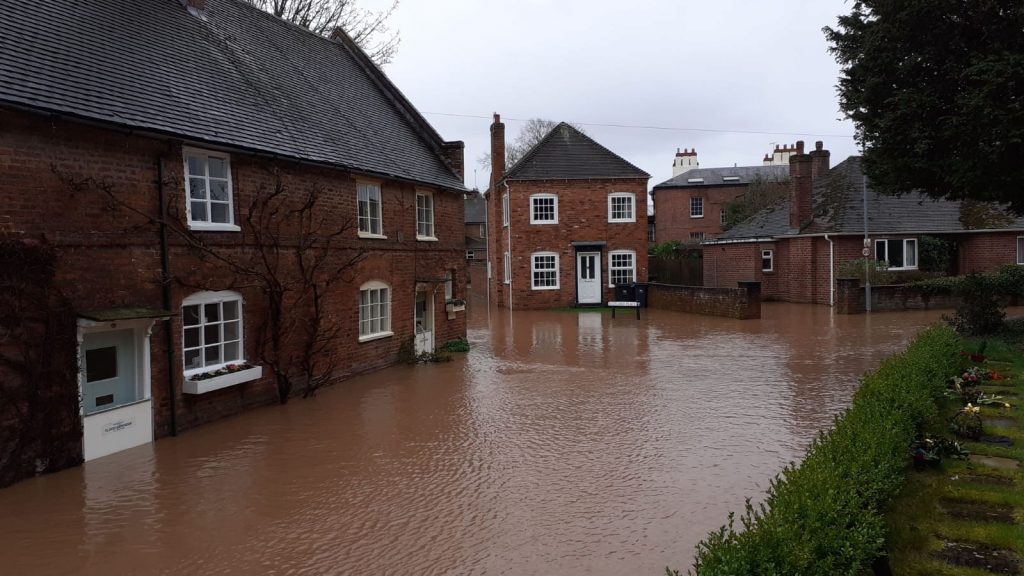 During times of severe flooding, the people of the UK are used to seeing a deluge of pictures of their Prime minister in wellington boots and overalls, sometimes holding a spade, ankle deep in some obscure town’s flood. It is a long-held tradition, a way for Prime Ministers to express empathy without having to spend any real money. David Cameron did it in 2015, Gordon Brown in 2009, even Margaret Thatcher visited flood victims in 1978. It is unsurprising, therefore, that the general public are fairly outraged about being denied the normal picture of their Prime minister looking slightly soggy and pretending that they can at all relate to the homelessness caused by flooding.

However, from a Prime minister has continually showed that he would rather say nothing than risk embarrassing himself, this should not have been a surprise. Unlike Trump, who revels in the minutia of quick changing news, saying something on everything to stay ever relevant; Johnson is more of a big picture guy. Storm Dennis was not part of his master Brexit plan, he is unwilling to give any money to deal with it; so best stay silent. And, God forbid, you even whisper the two forbidden words ‘climate change’. Fundamentally until Big Ben is falling into the sea it is unlikely that Johnson will don his wellies and admit there is a problem.