Neonicotinoids: What Are They and Why Are They Banned? 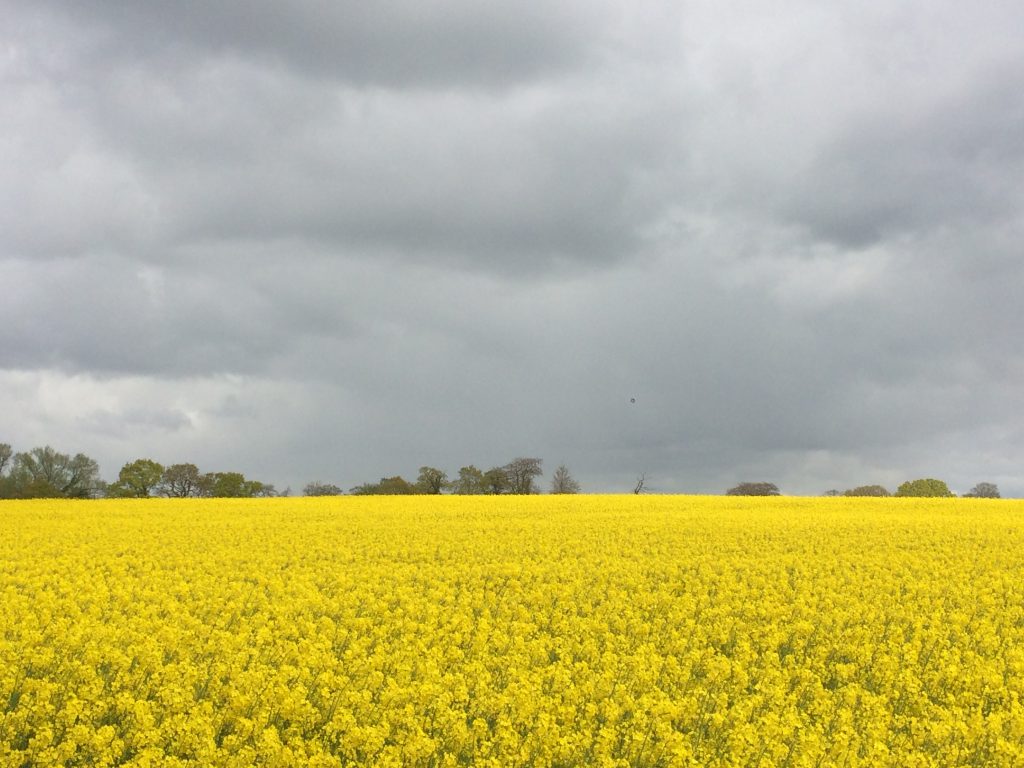 On April 27, 2018, the EU announced their plans to completely ban neonicotinoids. It is expected to end the use of neonicotinoids outside closed greenhouses by the end of 2018.

Neonicotinoids are insecticides that affect the neurology of pests on crops. Funded by Shell (that’s right, the oil company), it was found that nithiazine was effective on parasympathetic nervous system (PSNS), in similar ways that nicotine is. It was shown to have a low toxicity regarding mammals, though produced fatal effects on insects. By 1985 it had been marketed and was in full use: crop seeds were treated with neonicotinoids. By 2014, almost all U.S. corn was treated with the insecticide, as were a third of soybeans.

Why it’s a Problem

While it was great for the agriculture industry, the environment has suffered under the prolific use of the chemical type.

Since the 1990’s, there has been scrutiny over the use of neonicotinoids with claims of ecological damage. It was said that the use of any insecticide was harming bird populations as a result of fewer insects. However, little came of these claims as there was insufficient evidence.

Over the last two dozen years or so, environmentalists, agriculturalists, and scientists have been trying to understand Colony Collapse Disorder (CCD). This is the ruin of bee colonies, which has a detrimental effect on vegetation.

Initially, neonicotinoids were thought to cause little damage if any toward beneficial insects such as bees. However, research is showing the opposite, that even a little bit of contact could be enough to prove fatal to a bee. While further research is being done regarding the combination of neonicotinoids and other factors, it is still a strong culprit-contender.

A 2013 Dutch study published in PLoS One looked further into the indirect problems of neonicotinoids, considering the water containing concentrates of them. The study looked at invertebrates, and found a remarkably reduced population of those exposed to contaminated water versus non-neonicotinoid-contaminated water.  Damian Carrington reports in his article in The Guardian that the study ‘found that 70% less invertebrate species were found in water polluted with the insecticide compared to clean water. There were also far fewer individuals of each species in the polluted water.’ Carrington also writes that one of the scientists on the study, Jeroen P. Van der Sluijs, ‘blamed the underlying problem on imidacloprid’s extreme potency in killing invertebrates and its long persistence in soil and water. He said there was also a “system error” in the way that pesticides are authorised in the EU, which, for example, assesses only their effect in individual crops, not any cumulative impact.’

In July of 2017, Friends of the Earth reported that a survey conducted said that ‘81% of the British public want the government to maintain the EU ban on bee-harming pesticides.’

What the Ban Means

There are conflicting reports as to whether or not neonicotinoids do have negative effects on bees. While farmers are still able to use the chemicals on greenhouse growth, farmers argue that it will have little effect on the CCD.

Critics say that it could result in less production, with British farmers concerned about rapeseed fields declining. However, the ban is seen as an optimistic future in questioning the chemicals sprayed on our food and the effects of those chemicals on more than the human population. NFU Deputy President, Guy Smith, sees only economical problems following the ban. On the NFU’s website, he says, ‘Most agronomists agree that without neonicotinoids many crops grown in the UK will become less viable and a ban could simply mean we import more crops from parts of the world where there is no political desire to ban these key insecticides.’

However, there are those who insist that there are still less harmful, alternative means of insecticides. A study conducted by Lorenzo Furlan and David Kreutzweiser in 2014 found that while more research might be warranted, an integrated pest management (IPM) model act as a sufficient alternative. However, this does require very specific understanding of the surrounding environment, the crops, and the methods being used, rather than a one-treatment-fits-all model.

A ban was initially instated in 2013 after the Dutch study, though it was only a ‘partial ban’, only applying to a few crop types. The new ban goes further, eliminating the ability to use any neonicotinoids on any crops outside sealed greenhouses.