The marriage of Prince Harry and Meghan Markle in May 2018 modernised the monarchy in a way that Britain had not seen in recent decades. In a perfect blend of cultures, the Sussex’s stepped away from the immense dedication to tradition that has always existed within royal events and instead crafted a ceremony that celebrated cohesion and diversity. This was certainly fitting, as Meghan had initially been considered an unusual addition to the royal family – as a non-white, foreign-born national and former divorcee, but also an incredibly successful actress, activist and philanthropist, she seemed to fit somewhere outside the box of the typical subjects of royal romance. After the marriage, Meghan integrated into the royal household as the Duchess of Sussex, removed her independent internet presence and halted her career in the entertainment industry. Although she was certainly not the first ‘outsider’ to marry into the royal household, her supposedly controversial involvement in royal affairs has been the centre of an ongoing media storm against the Duchess, in which several stories appear to have sexist, racist and xenophobic undertones.

Therefore, it is no surprise that on January 8, the Duke and Duchess of Sussex announced their plans to relinquish their positions as ‘senior’ royals, establish a type of financial independence and step back from the Royal Rota (a media circle with exclusive insight into royal events). The Queen released her own statement in response, declaring her support of Harry and Meghan, but also acknowledging the fact that she ‘would have preferred for them to remain full-time working members of the Royal Family’ in an unusually personal statement. The extent to which Harry and Meghan’s exit ‘threatens’ the monarchy is largely up for dispute following these events. It appears to be a contest between two perspectives, one which paints the Sussex’s selfish engagement with ‘Megxit’ as a threat to the integrity of the royal household and has de-emphasised the majesty of the monarchy, and another which views the decision as a graceful and appropriate move, worthy of praise given the couples’ decision to put themselves and their child, Archie, before the institution. 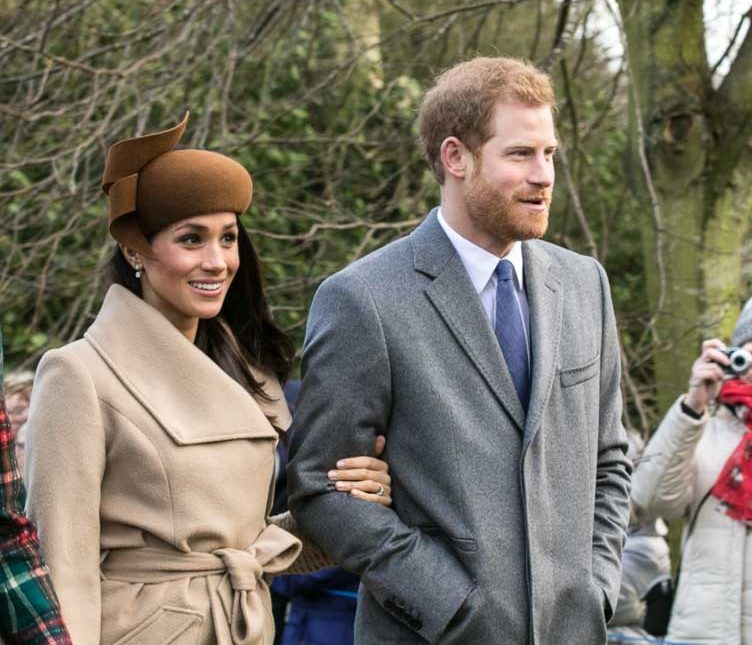 We need to look back only eighty-four years to see the way in which the royal family has modernised and progressed beyond tradition, and the way in which ‘threats’ to the monarchy have been realised and resolved. The abdication of Edward VIII in 1936 following his romantic involvement with American divorcee Wallis Simpson was a national scandal and caused an unprecedented constitutional crisis. Though, of course, the instances are slightly difference (Edward had been a month into his reign and the heir apparent almost his whole life, whilst Harry has never been in line for the throne), Edward’s abdication was unprecedented and, given the popular distaste towards divorce within the royal family at the time, understandably controversial. We may, almost one century later, expect popular opinion to have transcended this era and for Harry and Meghan to have exited privately and without controversy. This, of course, has not been the case – the Sussex’s, particularly Meghan, have come under immense media scrutiny following their announcement, even more so than had previously existed. Even the very notion of ‘Megxit’ places blame on the Duchess for supposedly threatening the royal family and its image.

Fundamentally, the decision to step back from an environment which provokes constant personal attacks should not be surprising given the past two years of consistent media slander against the Duchess. The treatment of Meghan in the media has been abysmal, and laced with discrete undertones of racism, xenophobia and sexism. The Prince has also acknowledged the abuse Meghan had received and the complex nature of the couples’ relationship with the press, stating in an interview; “I will not be bullied into playing a game that killed my mum.” Taking this into account, it would be sensible to consider ‘Megxit’ another necessary modernisation of the monarchical institution, as opposed to a threat. By accommodating the departure of the Sussex’s as senior royals, the Crown would simply be aligning itself with the ever-progressive society it lives in. To expect the royals to live under a veil of media abuse is simply unrealistic and freeing them of this is the only appropriate response. Not only this, but monarchical ideals, traditions and expectations feel increasingly outdated – to place the integrity of an increasingly irrelevant institution over the wellbeing and wishes of the Sussex’s is morally abhorrent.

However, if we do decide to view Harry and Meghan’s exit as senior royals as a threat to the monarchy, this could be perceived as a positive development. The monarchy is, after all, an centuries-old institution built on years of unnecessary glorification that has gradually faded away with each social development – the political role of the monarch has disintegrated into nothingness over the last century, and their relevance in day to day affairs is purely ceremonial. Ultimately, Harry and Meghan stepping back from the monarchy is non-threatening – it is simply unprecedented and feels unfamiliar, and therefore carries a weight of uncertainty with it. The only threat the Sussex’s present to the royal family is that of modernisation – something the Crown fears, but the nation deserves.