After the Labour party’s worst election result since 1935, Jeremy Corbyn announced his decision to step down as leader, triggering a leadership election. The Labour leadership election uses a “one member, one vote” system, meaning that it is a direct vote by Labour members, with all votes being equally weighted. However, to get to this stage, candidates first need to be nominated by at least 10% of Labour MPs or MEPs, and then require the backing of at least 5% of Constituency Labour Parties or three party affiliates, such as affiliated trade unions and socialist societies. Of the six Labour MPs who originally declared their interest, five secured the support of the 22 MPs/ MEPs necessary. Clive Lewis, MP for Norwich South since 2015, withdrew shortly before the deadline on 13th January as he had only managed to receive five nominations. Constituency parties and affiliate organisations have until 14th February to nominate their preferred candidate, and voting opens for party members on 21st February, with the winner announced on 4th April. The candidates who have secured enough nominations to continue are as follows:

Sir Keir Starmer has been the MP for Holborn & St. Pancras since 2015. Prior to his political career, he was a human rights defence lawyer, and was knighted in 2014 for services to law and criminal justice. Widely viewed as the more moderate candidate, he appeared to be the immediate favourite after the election, but his support has seemed to have somewhat stagnated recently, only rising 1% from 36% to 37% in the polls of the last three weeks. Though not openly critical of Corbyn, he hasn’t always been his biggest fan, backing Andy Burnham in the 2015 leadership election and temporarily quitting the front bench in 2016 in protest at Corbyn’s leadership, which could perhaps appeal to voters who want to see change in the Labour party. Starmer was formerly a staunch Remainer, but has since adapted his view to instead focus on a close trade deal in the hope of winning over Leave voters.

Rebecca Long-Bailey is the MP for Salford & Eccles, and was first elected in 2015. Her support has risen notably in recent weeks from 23% to 42% of the vote, making her the current frontrunner. She is one of 36 Labour MPs who nominated Jeremy Corbyn in 2015, and is positioning herself as the candidate to continue Corbyn’s socialist agenda. This may prove to be a problem among those who blame Corbyn’s policies for Labour’s heavy defeat in the recent general election, as she is an outspoken advocate of Jeremy Corbyn, even going as far as to rate his leadership as “10/10.” Her letter declaring her candidacy, which blames campaign strategy for Labour’s loss rather than the policies themselves, focuses on the importance of democratic socialism and grassroots involvement as the only options for solving the many problems which face our country today. 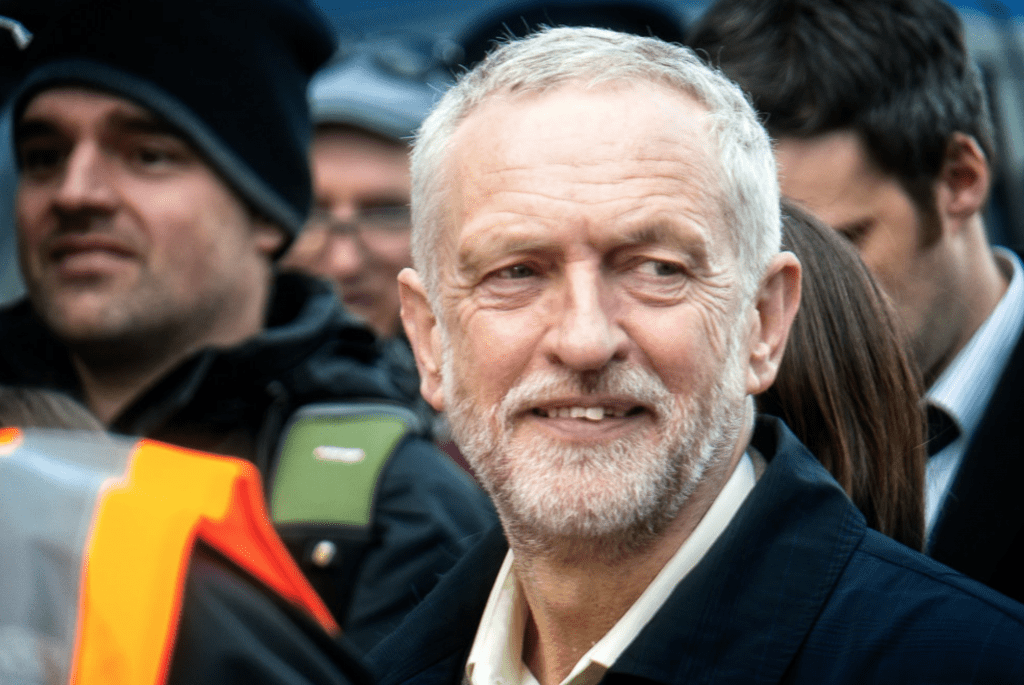 Lisa Nandy has been the MP for Wigan since 2010, and is emphasising the need to win back traditional northern working class seats which Labour lost to the Conservatives in the recent election as the key to future Labour success. Like Starmer, she too supported Burnham in the 2015 leadership election and quit the shadow cabinet due to Corbyn’s handling of the EU referendum, even going as far as calling for Tom Watson, the then-deputy leader, to take Corbyn’s place. Though originally a Remainer, she is now committed to carrying out the Brexit process, which undoubtedly appealed to Leave voters, as she is the only candidate who has never supported a second EU referendum. Her support is consistent but somewhat weak, as she has risen from just 6% to 7% in the last few weeks. However, she has received backing from the National Union of Mineworkers, putting her up there with Starmer and Long-Bailey as the only candidates who have currently received backing from affiliates.

Jess Phillips was elected as the MP for Birmingham Yardley in 2015. She chose to back Yvette Cooper in the 2015 leadership election, and has publicly denounced Corbyn on several occasions, most memorably when she declared: “The day that you are hurting us more than you are helping us, I won’t knife you in the back, I’ll knife you in the front.” She quit her role as Parliamentary Private Secretary in protest at Corbyn’s leadership in 2016, and has since been a vocal backbencher, drawing attention to women’s rights and the dangers of austerity. Though her constituency voted to leave the EU, she voted for Remain, and has even suggested the possibility of rejoining the EU after Brexit, making her the most radical Remainer of the five candidates. Her support has dipped in recent weeks from 12% to 9%.

Emily Thornberry has been the MP for Islington South and Finsbury since 2005, making her the longest-standing Member of Parliament of all five candidates. Certainly the most experienced candidate, she has held the positions of shadow minister for employment, shadow defence secretary and shadow foreign secretary. She was outspoken in her support for another EU referendum to the extent that she was replaced as Corbyn’s deputy at Prime Minister’s Questions as a result of her strong feelings on the issue. Rating Corbyn a 2/10 for his handling of antisemitism, she has declared that her first priority as Labour leader would be the tackling of this issue. Arguably the dark horse of the election, she only received enough nominations to proceed to the next stage of the process in the final ten minutes before the deadline, and her support has fallen from 7% to 1%.

The current polls suggest that this will be a two-horse race between Starmer and Long-Bailey, with the latter having gained the support of the Labour grassroots group Momentum, which will only provide her surge in the polls with more impetus. However, as many believed from the outset that Starmer would win and win comfortably, a theory which has since been disproved, there could be more surprises later down the line; it is worth remembering that Corbyn himself was viewed as the dark horse back in 2015.