Internal divisions in the Labour Party run rife once again

On October 30, Jeremy Corbyn was suspended by the Labour Party for comments he had made in response to a report by the Equalities and Human Rights Commission which found that the party had acted unlawfully in its handling of antisemitism complaints. However, on Tuesday Corbyn was reinstated as a member of the party, but current Labour leader Keir Starmer refused to restore the party whip to Corbyn, meaning his membership of the Parliamentary Labour Party (PLP) has not been restored, and he will therefore sit as an independent in the House of Commons. At the time of writing, it has just been announced that Corbyn’s lawyers have written to Labour calling for his reinstatement to the PLP, and questioning the manner of his suspension. 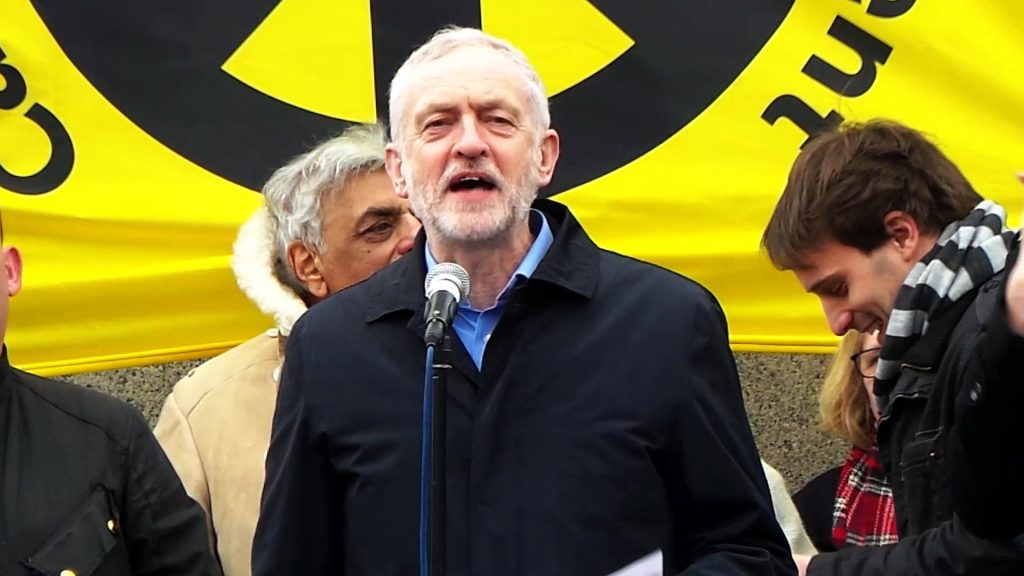 Labour is now in the midst of a battle between its internal factions, with each side striving to have their view heard. The overwhelming majority of Labour MPs are against Corbyn’s reinstatement to the PLP, with one MP, Margaret Hodge, allegedly expressing her intention to quit the party if this were to happen. Members of the shadow cabinet have been vocally critical of Corbyn; the shadow chancellor Anneliese Dodds declared that the restoration of Corbyn’s membership was a result of a failure in Labour’s disciplinary processes. This claim reinforced Starmer’s statement on Twitter yesterday that Corbyn’s reinstatement justifies why “the disciplinary process does not have the confidence of the Jewish community.” On the other hand, 28 MPs have signed a statement asserting that “the decision to not restore the whip to Jeremy Corbyn is wrong and damaging to the Labour Party.” Moreover, three left-wing trade unions (Unite, the Fire Brigades Union, and the Communication Workers Union) have threatened to cut their funding of the Labour Party  for elections next year unless Corbyn’s whip is restored.

Throughout this whole process, Starmer’s leadership has been undeniably woeful. Reluctant to fully commit to either side of the argument, as best illustrated by his claim that he will keep his suspension of the whip to Corbyn “under review,” he has failed to win over entirely those who are most against Corbyn, as well as significantly alienating Corbyn’s allies. In the context of Starmer’s urging after the US election that Labour should “learn from Joe Biden’s ‘broad coalition’” in the Democrat Party, his handling of this particular situation appears almost comical; how will a “broad coalition” be possible when the opposing extremes of the party are clashing more now than ever? Moreover, the public are well aware of this fact. A YouGov poll on the 26th of October, before Corbyn’s suspension, showed that only 36% of people believed that the Labour Party was divided rather than united, but when given the same choice on the 18th of November, this figure had risen to 63%, and the percentage of people who considered the party to be united had fallen from 26% to a mere 8%. As the old adage goes, and as Starmer himself clearly believes, divided parties never win elections.