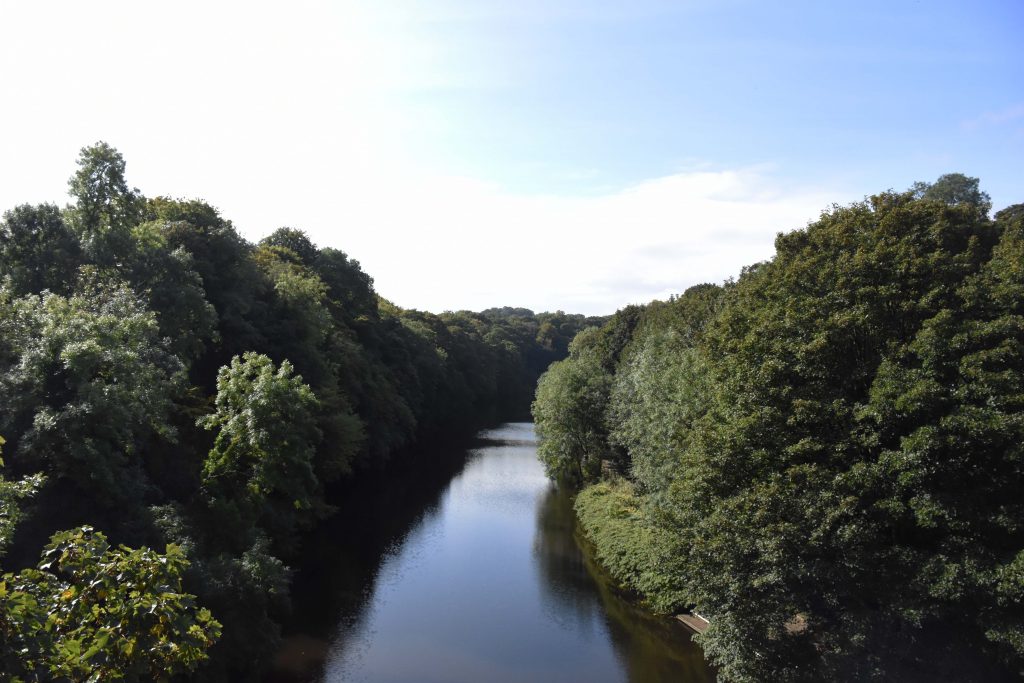 2019 is a year which will present us with a series of heavily-weighted and pivotal decisions. The choices which we make over the next decade, both as a global community and as individuals, will impact the lives of future generations. Our actions today will affect the lives of our children, our grandchildren, and our great grandchildren. It is a choice simply between activity and passivity. Are we going to actively initiate a global effort to fight against climate change, or are we going to continue to passively ignore the consequences of a deeply unsustainable lifestyle?

If, hypothetically, you were told that you could only own one car for your entire life, you would ensure that it was maintained to the highest functioning level. If it began to show signs of damage, you would make sure that it was resolved as quickly as possible. If it was struggling to match the demand of use, you might take care to use it less. If it ran out of fuel, you would refill it. It is not hypothetical, however, to imagine that we only have one planet earth to live on, and it is time now to move from the hypothetical to the real. Why are not we not pushing a global effort to preserve the one world we have? Why are we not drastically assessing what needs to be done in order to protect our environment?

Intergenerational activism can be defined through its emphasis on the inclusion of individuals belonging to different generations. It is a type of activism which aims to promote an environmental interest in people regardless of their age. Environmental activism is not only a movement in the hands of the younger generations. It is movement which requires input from every generation in order to create a world which benefits both the present and the future.

The current global attitude to environmental activism is not sufficient. Climate change is a threat to every individual on the planet, and those who distance themselves from this global crisis bathe idly in their own ignorance. We have already experienced catastrophic environmental changes on both a national and international level over the past decade. We have watched footage of climate refugees on mainstream news fleeing from their homes. We know that marine life is suffocating from the abundance of micro-plastics in the oceans. Extreme weather conditions have become normalised and this is unfortunately to the detriment of progress in global environmentalism. We are confronted with all these secondary issues on a daily basis but we are not acting to solve the primary cause. This is a time of global crisis, yet no one is listening to the alarm bells sounding.

The IPCC Climate Report 2019 states that we “need to achieve net zero CO2 emissions in less than 15 years” if we want a chance to “remain below the 1.5°C threshold”. 15 years from now will be the year 2034. We have approximately 15 years to attempt to minimise the changes which we have begun to observe on a global scale. 15 years is not a long-term development. It is a short-term prediction which will undoubtedly affect both the younger and older generations, and it is an issue which ought to be of intergenerational interest. IPPC continues to report that “global warming is likely to reach 1.5°C between 2030 and 2052 if it continues to increase at the current rate”. The problem we are facing is not something which will begin to occur in the next century, it is a problem which has already begun.

The emphasis by scientists, as well as in the IPPC 1.5°C report, on a 1.5°C limit in global temperature as opposed to the previous 2°C figure, is highly important in the effort to minimise future environmental catastrophe. An article by BBC News highlights some of the benefits of an international effort to remain below the 1.5°C threshold, including the predictions that “10 million fewer people will lose their homes to rising seas” and a “50 percent reduction in the global population experiencing water scarcity”. Environmental activism is not solely about preserving the environment and the natural ecosystems within it, it is also about ensuring that the human population is able to survive through a sustainable use of the resources available. It is about doing something now in order to provide a future for generations to come.

How can we achieve environmental justice?

The recent figure of Greta Thunberg, a 16-year-old environmental activist from Sweden, provides an excellent example of the promotion of environmental justice. That a young student can initiate an international movement amongst school children to protest against climate change and capture the attention of the mass media, perhaps highlights the ways in which our international leaders fall short in tackling environmental issues. Political figures of authority and power, specifically those individuals who claim to be working in the interest of both the present and future generations, need to push the need for environmental justice forcefully into the public eye.

Thunberg articulates the foundations for environmental justice in the following statement: “Our civilisation is being sacrificed for the opportunity of a very small number of people to continue making enormous amounts of money… It is the sufferings of the many which pay for the luxuries of the few… You say you love your children above all else, and yet you are stealing their future in front of their very eyes…” (lifegate).

If you take anything away from reading this article, I would ask you to admire the bravery of Greta Thunberg in her recent speech to the United Nations. It is exactly this bravery which needs to fuel our current and future attempts to achieve environmental justice. We need to question current environmental issues with urgency on a personal, political, and global level. It is irrelevant and futile to focus on the mistakes of previous generations. It is not the unconscious acts of the past generations which are to blame for the catastrophic events of the future, rather it is the conscious acts of the present generations who continue to knowingly live a lifestyle which is unsustainable and unjust to the rights and lives of the generations to come.