Green hydrogen: the future of energy?

This week, the UK Office of Gas and Electricity Markets announced funding for a ground-breaking hydrogen research facility, which replicates the national grid within a controlled environment at DNV GL‘s site in Spadeadam, Cumbria.The aim of the project is to understand how the UK’s existing transmission assets (transmission lines and transformers and so on) could be used to transport hydrogen to heat homes and deliver green energy to industry. Testing of hydrogen power can be undertaken at the facility with no risk to the safety or reliability of the existing gas transmission network.

The project is headed by DNV GL, with project partners Northern Gas Networks, Fluxys, the Health and Safety Executive, the University of Edinburgh, and, you’re reading this for a reason, Durham University. Durham Energy Institute, a cross-disciplinary research collective encompassing a number of research groups and staff from across various departments of the university, is supporting the project. It’s going to collaborate with the National Grid gas transmission network on a range of research & development programmes, including hydrogen storage and compression, understanding consumer demand, and the development and impact of new standards and regulations for the transport and distribution of hydrogen.

The facility, known as HyNTS FutureGrid, will be the first of its kind. Hydrogen is notoriously difficult to store and transport; it’s flammable, mixes explosively with oxygen, and boils at a low temperature. It’s so light as to be problematic. It’s several times less energy-dense than natural gas and a few thousand times less energy-dense than petrol. Currently, most hydrogen is produced from natural gas or from electrolysis of water, which often uses energy produced from the burning of fossil fuels. Substantial progress is being made, however, on production of ‘clean’ or ‘green hydrogen’ – low-emissions hydrogen, produced using electrolysis fuelled by renewable energy or carbon capture. It’s set to potentially leapfrog gas and coal as the most cost-effective form of energy by the end of the decade. Once we work out how to make hydrogen work as a cost-effective, low-emissions fuel, we’ll also need to know how to store and transport it. That’s why this work is so important. 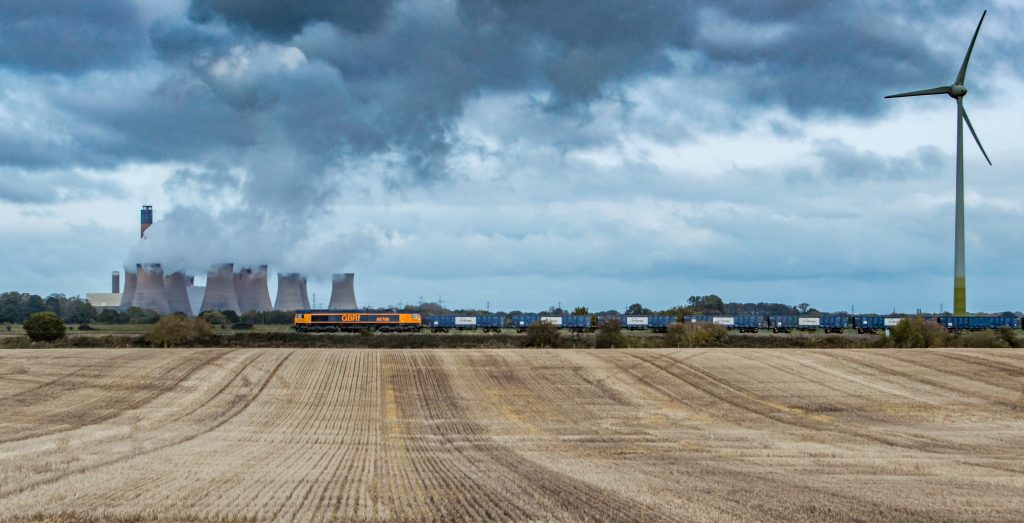 Last year, the UK became the first major economy to pass a net-zero emissions law, requiring the country to bring greenhouse gas emissions to net zero by 2050. Many changes will need to be made for this to be achievable, including reducing demand for carbon-intensive activities and extensive investment in electrification coupled with major expansion of renewable power generation. Hydrogen, however, is important largely because it can do things that traditional renewables can’t – it’s suitable for energy-intensive applications in aviation and shipping, and it can be stored to provide peak-time energy.

You don’t need me to tell you about climate change. It’s bad: we know it’s bad. Green hydrogen might just be the closest thing we’ve got to a magic bullet, and it’s not perfect; low-emissions doesn’t mean no-emissions, and production relies on extensive and cost-effective availability of renewables. This week’s announcement, however, brings the UK a step closer to making clean energy supply and distribution a reality.  That’s something to celebrate.