What Body-Positivity is Really About: The Reclaiming of Bodies, Narratives and Digital Media

The body positivity movement has increased its presence in recent years due to the rise of social media and the realisation that platforms, like Twitter and Instagram, can be greatly powerful resources for enforcing social justice. Plus size models are being increasingly employed, with Barbie Ferreira being the first plus size model to get a job from casting, that wasn’t directly targeted at hiring plus size individuals. But, time after time, the “concerns” of the general public and influential public figures, such as Piers Morgan, I argue misconstrue this movement as something that praises and encourages obesity and poor health. This is not what the movement is advocating for, and it certainly is not what is happening as a consequence of outspoken and self-loving individuals online.

Women, mainly being the central focus of this debate in popular discourse, do not attempt to argue that being medically overweight is an ideal to be aspired to, in the same way that traditional models do not aim to encourage generally unattainable body standards. In fact, what the body-positivity movement is doing, is untangling and demystifying how we see our bodies and how, women in particular, have been forced to construct these understandings of themselves, as part and parcel of the processes involved in decades of misrepresentation and manipulation of marketing and specifically fashion advertising.

The media narrative surrounding bodies is often produced around a construction of “ideal body types,” as many will already know. But, what often isn’t considered is that these narratives are being reclaimed through the use of social media. By using platforms like Instagram to showcase real, unedited versions of ‘normal’ people’s bodies, influencers act to reclaim the narrative and the power to produce a new one: that all bodies can’t and do not need to look like the ones shown in advertising campaigns. The ideal bodily aesthetic is on its way to being transformed through this process. 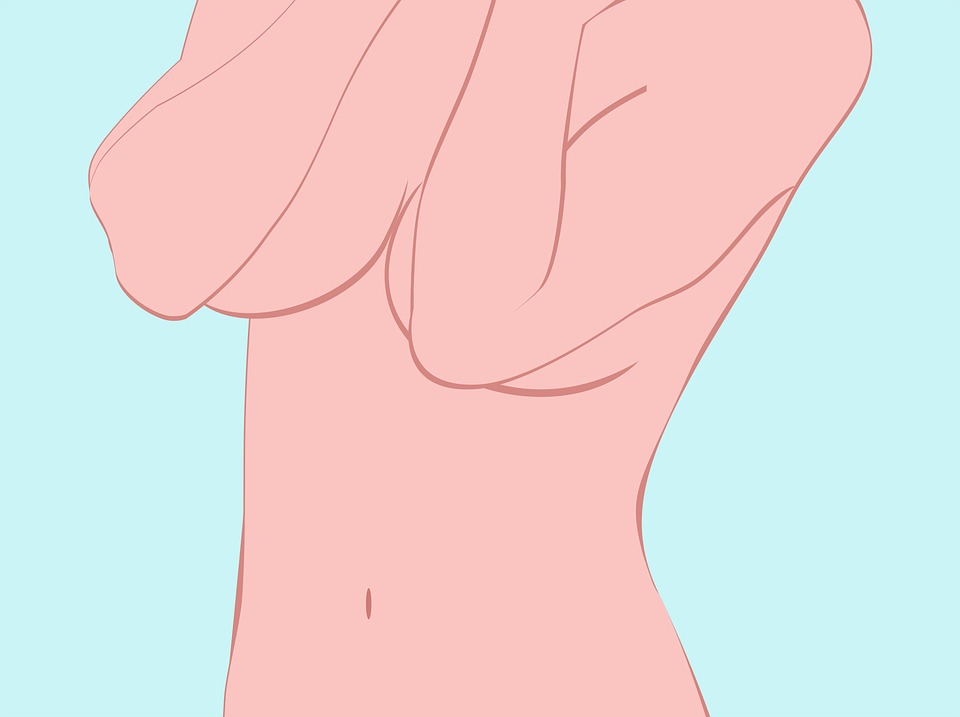 Piers Morgan lashed out on Good Morning Britain and his personal Twitter in response to the Little Mix music video, in which they pose nude with words often used to degrade people’s body image written on their skin, stating: “You might remember they stripped naked and covered themselves in rude words to sell their new record.” To deconstruct Morgan’s view we can understand him to be thinking of sexualised images of women in media, and I argue, he thinks that by them actively choosing to take a stance on sociopolitical issues affecting women today, they are implicit in such sexualisations, when in fact that is not the case. I argue, Piers sees this as a way to promote and sell their album acting to perpetuate the sexualisation of female bodies in media, and while it may have sparked media controversy, the statement and intent of Little Mix’s actions are important to consider.

As in most cases, the female body when nude is only seen as an object of sexual imagery, not of something that is empowering. It seems to me that Piers explicitly shows us he doesn’t understand why something like this can be empowering: “what is empowering about this? … What’s the point of it?” In my opinion, Piers fails to take the time to understand the intent of Little Mix, to reclaim the narrative and representations of their bodies in popular media, something that has often been, and still is, exploited for sales. The main point he misses is about agency. The active choice in presenting one’s body in a particular way is the motivating factor behind the promotional image, something which is often removed from many models and actors. This has been confirmed by women, such as Nigella Lawson, who has spoken out about being airbrushed against her will to suit idealised body images, in the pursuit of maximising product sales.

Further, an argument that is often aimed at discrediting the body positivity movement is that it allegedly is acting to promote poor health and obesity. What is concerning about this argument is the patronising tone it takes to individuals who may be classified as obese, or are perceived to be overweight by the general population – a classificatory term with arbitrary and varying bounds. Arguments surrounding health act to, in most cases, present individuals of higher body weights and fat percentages as being uneducated about health and unaware of their own bodies. This most certainly is not the case. People who are plus sized are sure to have been made known of it, not only through media representations of women, but through individuals who may bully them, and simply through general knowledge of personal health, which I doubt many are lacking in. It is not as though they are unaware of the effects of obesity on the body. The argument here is simply patronising, and ignorant to individuals who do not need to be told how to look after themselves. They are made painstakingly aware their bodies do not fit a European idealised body type. 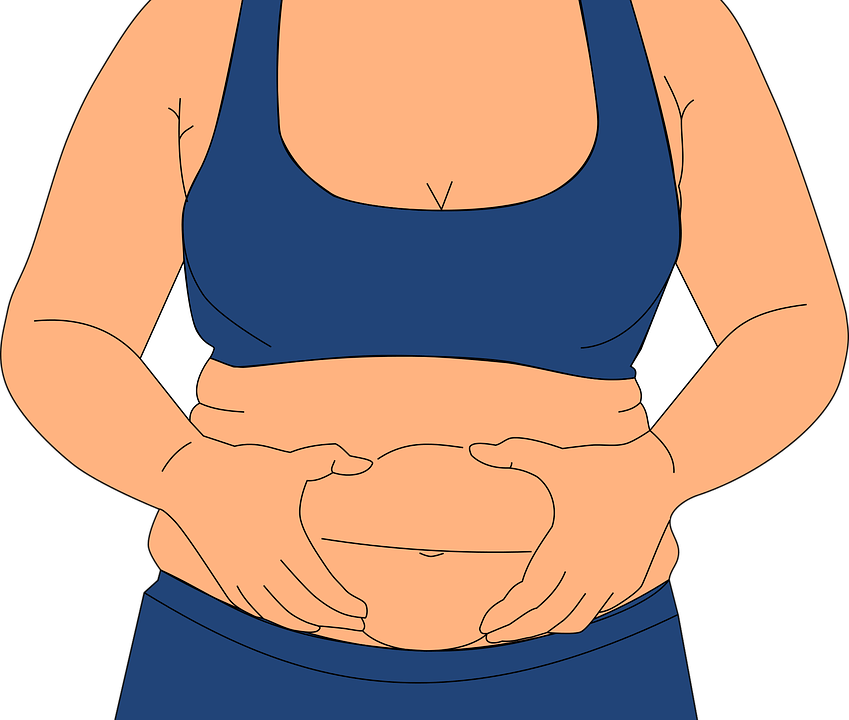 What really needs to be done is the ending of body shaming, which only acts to stigmatise individuals not seen to fit into idealised body types, which in Europe are not only “fatphobic,” but are also persistently white representations of individuals. The only people capable of fitting into these standards are those who win the luck of the genetic, and socially accepted, raffle. These people are continuously white, cisgendered, able-bodied and thus privileged people. If we are to promote a “healthy” body, we need to promote all bodies as being equally represented, cared for, and not stigmatised. The reclaiming of narratives surrounding the body in media representations is the first step in this process, along with slowly increasing representation through mainstream media forms.