Even though I have been mentally preparing for my year abroad in China ever since I knew I got accepted into Durham, which means for at least three years, there was no way I could have prepared myself for a virus outbreak, how could anyone have known?

As a person who is actually in China, in the province with the second most confirmed cases of Coronavirus, I have a few things to say on the matter.

First of all, take the dramatic depicting of the situation by the media with a pinch of salt, and do not trust every single video you find on the Internet because a lot of them are fake. The way this affects us, as foreign students in China, is that we are almost constantly harassed by close ones or friends asking if we are going to die. Even though we do have access to clear information and follow rigid and specific health procedures, it is hard not to get into your head at the smallest sign of illness and ask yourself: “Am I going to die?”. Stress is weighing on all of us because of the uncertainty of our situation and what could possibly happen or not. 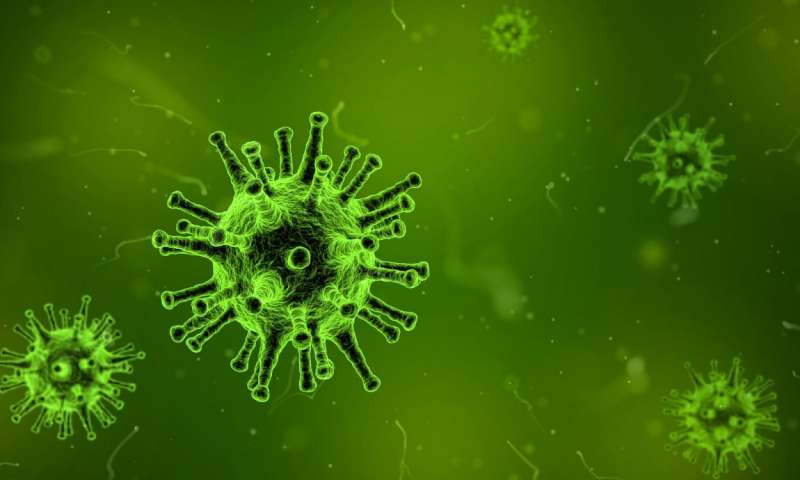 However, the answer to “Am I going to die?” is no, you probably are not. The Coronavirus in its current form is not even as deadly as the flu, the latter killing around 80 000 people in the world between 2017 and 2018. Moreover, health and safety is now China’s top priority, on the 27th of January an assembly was held in Zhejiang province about the state of things. The result of this assembly was that every means are being put out to tackle the spread of the infection including the reinforcement of protection for the medical staff in hospitals, quarantine and inspections on transportation are to be rigidified, the people are urged to follow safety guidelines, and the emphasis was put on the importance of transparency 2. Spreading misinformation and covering up information about the virus outbreak is illegal so we should stop thinking China is covering up the real numbers.

You might wonder how those of us who have stayed for the Lunar New Year are spending our days in this situation. Well, we mostly spend them doing nothing. We stay home and rest, when we go outside to buy some food or go to the bank or whatever else needs to be done; we wear masks, and bring our trusty antibacterial gels. The streets do look a lot emptier than usual, because most people follow the health and safety guidelines that say not to go out unless you have to. Nonetheless, some shops that didn’t shut for the New Year’s holiday are still open, and quite a few restaurants are as well. The timing is a shame as we have not been able to experience the Lunar New Year’s celebration because most of them were cancelled for safety reasons and to avoid crowds. Does it get boring? Yes, a bit. But it is some well-deserved rest after a term lasting from September to January with a single one week break in october and two sets of exams. This is the reality for me, and none of us Durham students are, as of now, in zones of lockdown. However, getting to Beijing is getting increasingly difficult as coaches to the city have been cancelled for safety reasons and students have been asked to vacate campuses and not return until further notice. 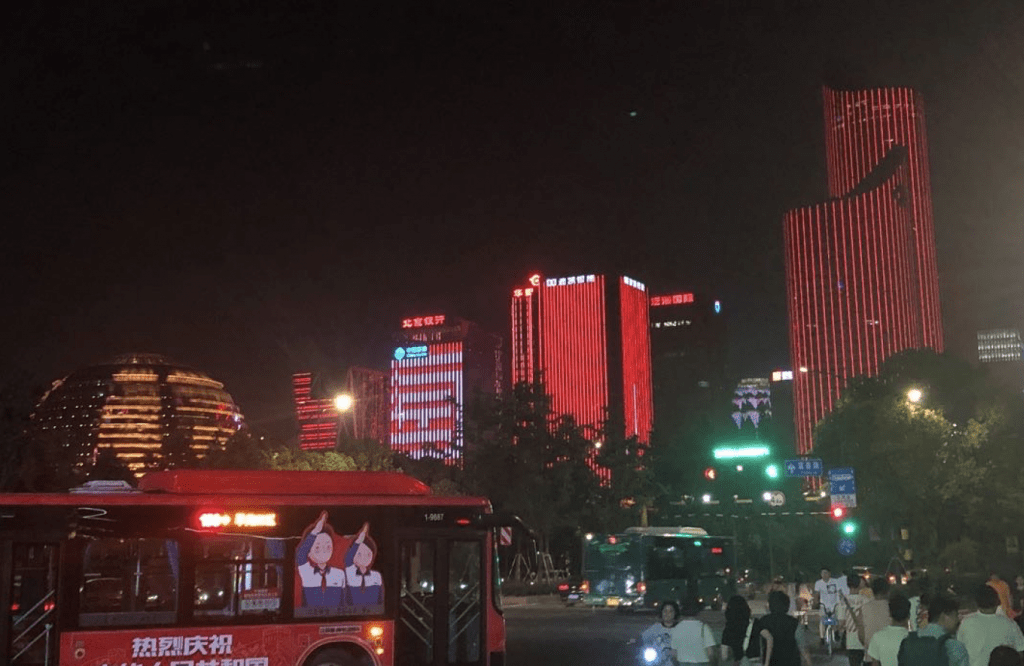 The local people I have seen do not seem that worried and go about their daily life almost as usual apart from it being mostly spent inside their homes. The only people that are truly worried and sounding alarms are other foreigners outside of China.They are the people that text us or call us freaking out about the situation, which is understandable to a certain extent since they are not there and cannot assess what it is really like. It does get tough mentally, and it is a lot tougher for the people who actually come home for the holidays, or Asian tourists in the West. Returning from China, or coming from China to another country, people face isolation, everyone around them is wary of them and are constantly harassing them with questions such as “Are you sick?”, “ Are you going to get us infected?” which is what an acquaintance faced when returning home to Russia. She said she also has to constantly fight the misinformation and dramatisation spread by the western media and it is that, of course, which people believe. A friend from Durham, upon returning home with a slight cough, was immediately under scrutinisation by their family in the fear that they might have contracted the Coronavirus, which they definitely have not. There also has been a raise in racism towards Asian people in the West which comes to no surprise in a society so prompt to quick judgement and assimilation.

To conclude, there is no real need to worry for now, no more than for a flu epidemic which is fairly common. The main source of worry is whether the virus will mutate and this is why protective measures are so extreme in China, to try and minimise the possible danger of that happening. We as individuals are adapting and keeping in touch with verified sources, which I would advise everyone to do if you want to get informed about the situation, go to embassy websites and news outlet with verified medical sources.