Standing in view of Mount Rushmore, Donald Trump stood before an assembled crowd last week and delivered an address attacking the supposedly damaging impact of ‘speech codes and cancel culture’. Cancel culture joins SJW (social justice warrior) and virtue signalling as the latest buzzwords used to criticise progressive politics. The term signals a concern that society has become so radicalised that anyone who steps out of line with ‘leftist doctrine’ is then set upon by an online mob to the extent that the media pressure surrounding them results in the end of their career or other serious consequences. Examples include Kevin Hart being removed as host of the Oscars after earlier homophobic jokes were discovered on his Twitter. Recently the term has been brought to the fore with the renewed scrutiny of people’s past comments following the Black Lives Matter movement as well as the controversy surrounding J.K. Rowling’s comments on gender. This was further highlighted by a letter signed by over 150 authors and academics, concerned about the effect of cancel culture. As a result, perceived hyper-sensitivity supposedly prevents people from speaking out on key issues, for fear of having to face the consequences. But if you read any article complaining about cancel culture, most of the examples used are often vague and amount to some sharp criticism on Twitter. This begs the question whether cancel culture really exists, or are we finally reckoning with offensive elements in our culture in the context of an evolving society? And do the people labelled as having been ‘cancelled’ actually suffer significantly? 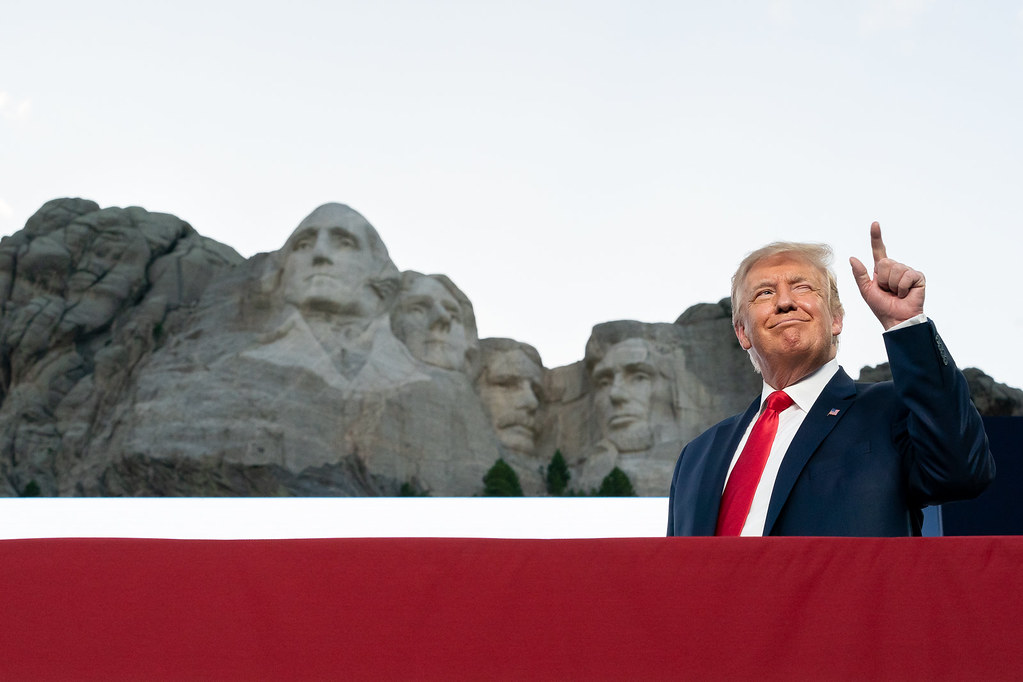 Featured Image by The White House. Available on flickr under Creative Commons 2.0 license

The first point which must be made is that private businesses have the right to withdraw support from individuals who make comments which they disagree with, be it a suspension from Twitter or cancelling sponsorships. Consumers are allowed to have their voices heard, and so should be able to exert pressure on businesses, be it through boycotts or public condemnation. Furthermore, social media giants like Twitter have the right to suspend accounts it deems hateful or misleading, like Katie Hopkins, and we should encourage other companies to do the same, to prevent the rise of extremist rhetoric. Sacha Baron Cohen summed up the dangers of this inaction best, arguing that “if Facebook were around in the 1930s, it would have allowed Hitler to post 30-second ads”.

But to look at this as a wider phenomenon, it is important that people, in particular celebrities, are held accountable for the jokes and comments they have previously made. The emerging voices of minority groups has meant that established figures now need to have their preconceptions of the world challenged. The reason that we appear to have become increasingly offended is less of a reflection of society today but rather how these offensive comments went unchecked previously. This fits in with the most damaging aspect of maligning cancel culture, that it acts as a deflection from what was actually said to have caused public outrage in the first place. Focusing on the reaction of ‘woke media’ instead of the reasons behind the outrage eliminates any chance of reconciling previous wrongs. It’s easier to blame ‘Twitter hate mobs’ for you losing your job than addressing the actual issues of statements you made.

This brings into question whether cancel culture is a real threat, or actually just used to discredit progressive thinking. Undoubtedly some people who have lost their jobs in recent years for statements they have made, but as mentioned above private businesses have the right to employ staff who meet their ethical standards. People should be careful with the statements they make and consider the position of their employer. Losing your job or similar consequences is one of the biggest causes for people changing their views on race, gender or sexuality to more positive ones. Furthermore, celebrities on the receiving end of cancel culture have not suffered as much as many will claim, outside of online abuse (which is of course reprehensible and damaging towards mental health, but shouldn’t be the focus of coverage surrounding these controversies). Despite admitting to gross indecency towards multiple women, financial loss was the worst consequence for comedian Louis C.K., who quickly returned to the comedy scene with a new special and tour. After losing his job on the radio, Danny Baker has returned with a now successful podcast. Despite recent controversy J.K. Rowling remains a very successful author. Mel Gibson still exists. For minor infractions, ‘cancelling’ can be avoided by owning up to your mistakes. Director James Gunn was soon reinstated by Disney as the director for the third Guardians of the Galaxy film after apologising for previous comments he had made. Conversely, Kevin Hart refused to apologise for his discovered tweets and so was removed as host of the Oscars (and again, this was the worst consequence he suffered). Ultimately however, we should look to hold people accountable for the statements they make. 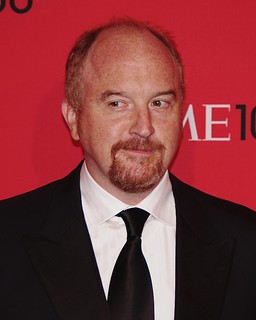 Whilst misguided and not a form of positive political discussion, the Twitter mob’s power should not be overstated, particularly when in the context of decrying any attempts to hold people accountable for their statements as a form of ‘Cultural Marxism’ or ‘cancel culture’. As movements like BLM and MeToo bring issues of race and gender to the fore of public discussion, we should be prepared to recognise misguided statements people have made or will make, to acknowledgetheir mistakes and improve as a result of them. This does not mean that serious issues don’t exist surrounding ‘cancelling’ people, Baroness Nicholson showing how Twitter mobs target women more often whilst leaving men alone for similarly intolerant attitudes. However, although freedom of speech must be protected it does not mean people can say whatever they like and are free from criticism, and that they should be prepared to deal with the consequences of their actions. ‘Cancel culture’ is a mechanism to prevent people from being held accountable for what they say. We must understand this and look to educate ourselves to help build a more tolerant society.