Opinion: the “Snowflake Generation” of the 21st century?

Intolerant? Over-sensitive? Easily offended? Are we experiencing a “snowflake” epidemic, or is the narrative plagued with hypocrisy?

The word “snowflake,” according to the Collins Dictionary, defines “the young adults of the 2010s, viewed as being less resilient and more prone to taking offence than previous generations.” Categorised by their intolerance to external pressures, reflecting the deformation of ice-crystals under the application of heat, the “snowflake generation” have become known as fragile and emotional adults unable to accept opposition. In many ways, this characterisation has disproportionately targeted outspoken liberal individuals, who journalist Carole Malone has argued are “determined to silence debate and close minds.” Whilst socio-political concerns are indeed voiced noisily by today’s millennials and manifest themselves in sometimes unproductive ways, there is an underlying hypocrisy to the “snowflake” debate. I argue that the “snowflake” label has become itself an instrument of silencing, weaponised to shut down often very valid arguments put forward. 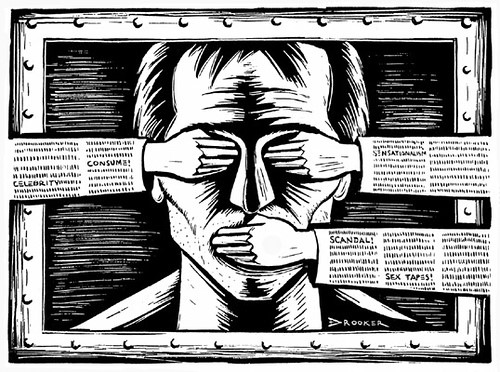 Often a prominent concern of snowflake critics, and rightly so, is the curtailing of debate within universities and higher education establishments that threaten the very concept of free speech. Whilst the exponential growth in “safe spaces” on campuses is beneficial in allowing vocal opportunities for marginalised voices, it is a necessity for openness to debate in ways that enable productive discussion. According to the National Union of Students a safe space is one in which “every student feels comfortable.” However, there is no gain from shutting down discomforting views, purely on the basis that they do not conform to the standards of another individual; doing so only exacerbates polarity. In this way, the profiling of guest speakers at university events and the refusal to facilitate speakers deemed controversial, such as the well-publicised case of Germaine Greer, is dangerous.  It is this censorship that often threatens the perceived integrity of political viewpoints held by millennials, subjecting them to their homogenising categorisation as “snowflakes.”

In essence, it is crucial for social and political views from both ends of the spectrum to be aired openly, where the level of “offense” shouldn’t be restricted for comfortability and certainly not legislated. Here, I differentiate between offense and discrimination, the former being a political opinion that differs from the offended and the latter being an unacceptable prejudice against a person for their uncontrollable features i.e. gender, race, nationality. All in all, safe spaces, biased guest profiling and intrusive demonstrations that deny platforms for a range of political viewpoints do not stimulate healthy debate. 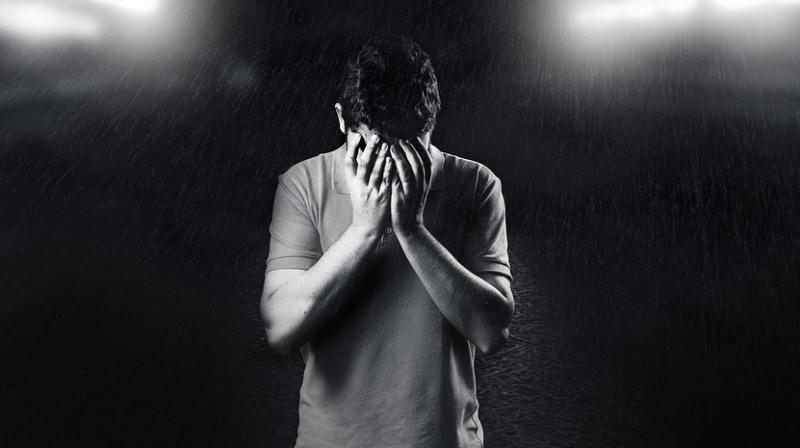 However, having acknowledged the valid reasoning behind the criticism of “snowflake” associated behaviour, it must also be said that the term “snowflake” has in fact snowballed. Here, I reach the crux of my argument. Blanketing an entire generation as “snowflakes,” implying they are intolerant of opposition, is highly hypocritical.

It is imperative to state that oppositional intolerance does not reside at only one end of the political spectrum, despite “snowflakes” commonly being associated with the far-left. The attempt to dictate speech is increasingly manifesting itself on the political right; such is exemplified by the intolerance of an increasingly vocal liberal politics, where young adults expressing their disdain or concern with current socio-political systems are disregarded as “snowflakes.” The term itself is one that shuts-down any debate, dismissing any validity in the refusal of so-called “snowflakes” to conform to norms set by past generations. I argue that it is the increasingly assertive and outspoken nature of the “snowflake generation” that unfortunately makes them vulnerable to unfair representation; the radical nature of actions taken by a minority of self-proclaimed left-wing liberals is disproportionately used to homogenise the political views, attitudes and approaches of an entire generation.

As already mentioned, the oppositional intolerance and hypersensitivity evidently characteristic in some university establishments and that supposedly characterise “generation snowflake” are without doubt unhelpful. However, the failure to facilitate open debate is also typical of those attaching the “snowflake” tag. In doing so, they attempt to silence a generation through the political weaponization of the “snowflake” label, designed to dismiss and invalidate the political viewpoints of millennials. In a time of increasing political volatility, it is essential that constructive debate and the platforms enabling it are protected. Such requires us to ditch the term “snowflake” entirely.