Language is powerful. It is why we have swear words and taboo words, it is how we establish relationships. We can flirt through language (some more successfully than others); we can provide love and support; we can inflict pain. And language has always been a fundamental part of gender relations. There are certain stereotypes that have always been associated with women, to the extent that some have argued they are simply natural – part of our biological sex rather than our socially constructed gender identity. Even linguists who have sought to use ‘women’s language’ as a way to fight against sexism are, however unintentionally, reinforcing these stereotypes, and it is unhelpful. 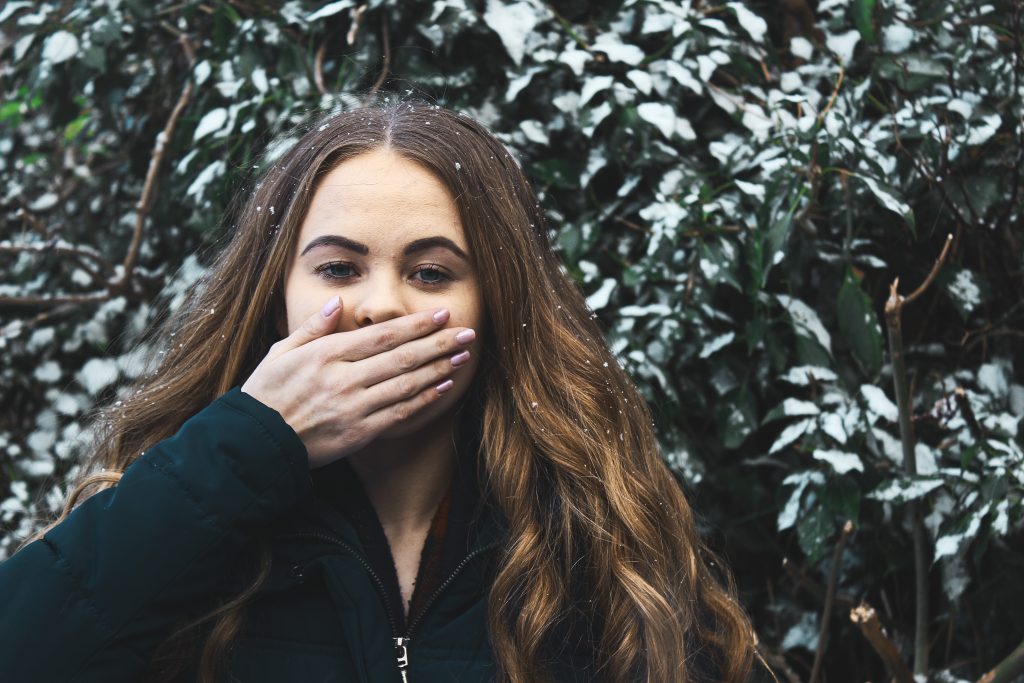 These features have been debated, but the overall gender identity they create is one of subordination, emotional intelligence and of givers rather than takers. The separation of ‘women’s language’ as a distinct field of study reinforces the notion that women are ‘other’ and that they lack something that men possess. But frequently, findings that support the separation of ‘women’s language’ and ‘normal language’ are overturned. Robin Lakoff, an eminent linguist, found that women often added questions onto the end of sentences; subsequent linguists found that these tag-questions are more common in male speech. Essentially, would you believe it, the characteristics of speech and conversation are context dependent. A couple gossiping over coffee are unlikely to take turns in a sensible and ordered manner; someone talking to their boss would be brave to refer to them as ‘babe.’

The features identified in ‘women’s language’ suggest that women are potentially less intelligent and certainly less confident than men. These are characteristics that are still associated with women, although paradoxically, women are also thought of as chatterboxes – in 2017 an Uber board member joked that having more female board members would mean more talking, and it was generally agreed that he didn’t think they would be talking about much more than their manicures. Several women certainly had something to say about the ‘joke’ – generally two words, ending in ‘off.’ But it highlighted that women are certainly better at multitasking than men, if only by being the gossipy chatterbox and the timid secretary simultaneously. 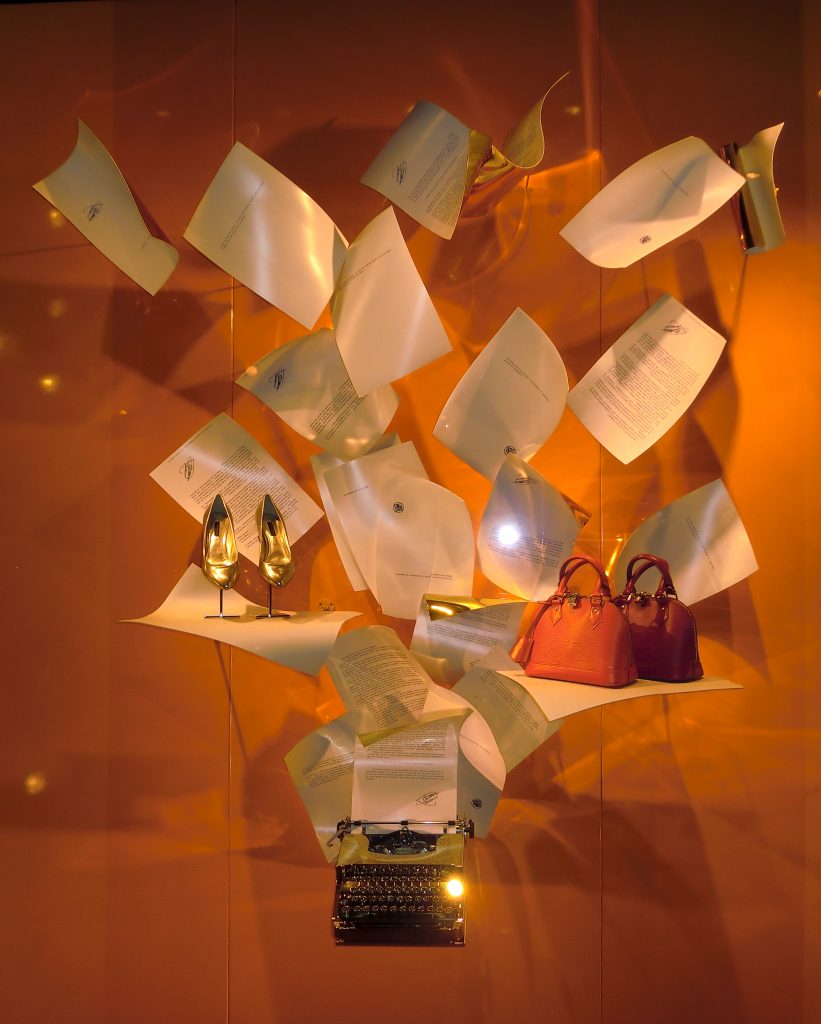 I am not arguing that ‘women’s language’ should not be studied. But it should be understood within context. Language reflects society – if there are features which suggest women are inferior, more should be done to address why they are perceived as inferior (i.e. we continue to live in a patriarchy). Too often, if common features in ‘women’s language’ suggest a lack of confidence, it is assumed that is because they are timid. What doesn’t happen is that someone raises the questions a) why that feature suggests a lack of confidence and b) why in that particular context it was useful/necessary/inevitable that the woman would appear tentative. ‘Women’s language’ is too often seen as a niche area, an interesting quirk of nature where one woman’s speech represents all women’s speech. A woman in a mixed work meeting may well speak less – the likelihood is that the men in the room are her superiors (don’t blame me, blame the patriarchy). Additionally, women are often aware, on a primal, unconscious level, that the majority in the room – physically larger men – are a potential threat. If you are male, imagine walking into a room of well-fed, hand-reared bears. You’re unlikely to be attacked, but even so…

It might seem counterproductive to focus on language at a time when women continue to be oppressed in far more extreme and violent ways. But language is an anchor for societal norms. We use language to classify and make sense of the world around us; it is unsurprising that given the English speaking world has been dominated by men, language deemed typical of women is associated with weakness, empathy and shallow chit chat. Just as the world shapes language, language shapes the world, and the way we speak will continue to matter until the phrase ‘boys will be boys’ seems nonsensical and world leaders stop grabbing women by the pussy.