A Guide to Allyship

So you’ve signed the petition, shared the posts, what else? Being a great ally does not start or stop at social media. Whether it’s the black or Jewish community, you’re LGBT friends or a disabled acquaintance we’re all trying to support the people around us in a kind and considerate way, mistakes may be made but the key to being a great ally is recognising our own behaviour and addressing issues in our own lives whether or not we can relate to the experience of others.

Anyone can be an ally. The term itself simply acknowledges that you are not a member of an underinvested/ oppressed community, however, want to make a concerted effort to understand and support members of said communities. 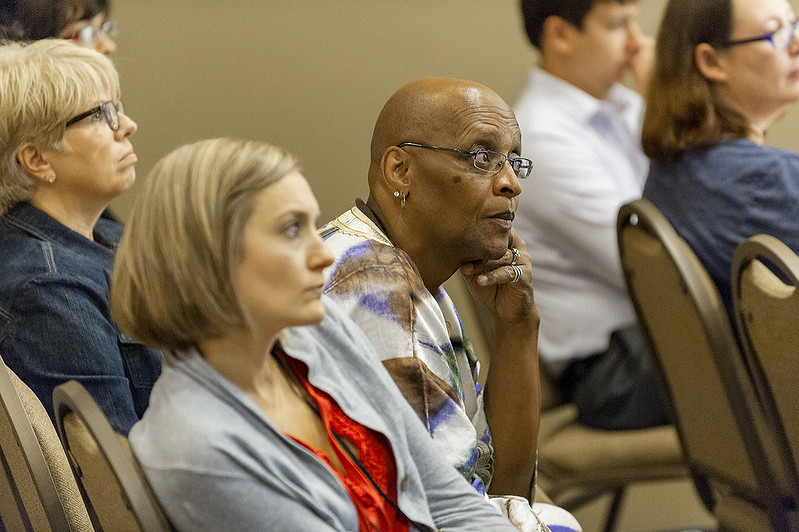 Do not take credit for the labour of those who are marginalised. Read the room. As an ally, you may be in a position of power or privilege. Giving, allowing and respecting the space of those who are under-represented can be one of the most supportive things an ally can do. It’s important to recognise that our needs are secondary to the people we are listening to, you may have a good point or interesting perspective but wait your turn. Let other speak and by listening, your voice can grow become powerful alongside the voice of oppressed ones.

Step 2: Be aware of your implicit biases

We are all impacted by institutions and the conditions of our upbringing. This may mean that we participate in an oppressive system whether we realise it or not. Tools such as the Harvard unconscious bias test can raise awareness. However, it is important to note that some unconscious bias training applications have been criticised. Simply being aware of your own unconscious bias helps to increase your own awareness of different communities. Furthermore, by being actively aware of oppressive systems you engage in, you can begin to challenge and question how to change them.

Do not expect to be taught or shown, you have access to so many resources through the internet, libraries, your university. Go to talks and spaces willing to teach and share experiences. Whilst you may be well-meaning, asking your marginalised friend may force them to relive experiences they don’t feel comfortable. On the other hand, not every marginalised person feels oppressed. Taking the time to educate yourself enables you to approach people with a better perspective and perhaps have more meaningful conversations.

Step 4: learn from your own mistakes

Mistakes are to be expected and accepting your own actions is one of the most important things you can do. Taking a defensive stance is not going to be productive. Rather, acknowledge the damage you caused, listen and learn from their response and make an active effort to avoid repeating the same mistake. People sometimes say ‘if I say this, you’ll call me this’ or ‘everyone’s too PC, I’m scared of being labelled racist/ sexist/ transphobic/ homophobic so I mustn’t say anything’ are not productive attitudes. As an ally you are also affected by a system of oppression, therefore there is much to unlearn and learn. The majority of people are well intentioned and do not need to worry about being labelled racist if their questions are genuine, taking a defensive stance and refusing to engage in the conversation is not helpful either. It’s easier to take the opportunity to learn and be corrected rather than be afraid and embarrassed by the potential of being wrong. A great ally builds their capacity to receive criticism and constantly works to better themselves to better others.

As an Everyday Politics editor, it is important to recognise this space which allows me a voice and the ways in which this platform can be used to encourage allyship, especially when talking about sensitive and controversial issues. A lot of people ask what they can do, as someone who is not a member of an oppressed or underinvested group. To help simply checking ourselves, standing back and supporting others and being a good ally is a great way to start. If you’d like to learn more about how to improve your skills as an ally a great resource can be found here: https://guidetoallyship.com