Why Are We Striking? 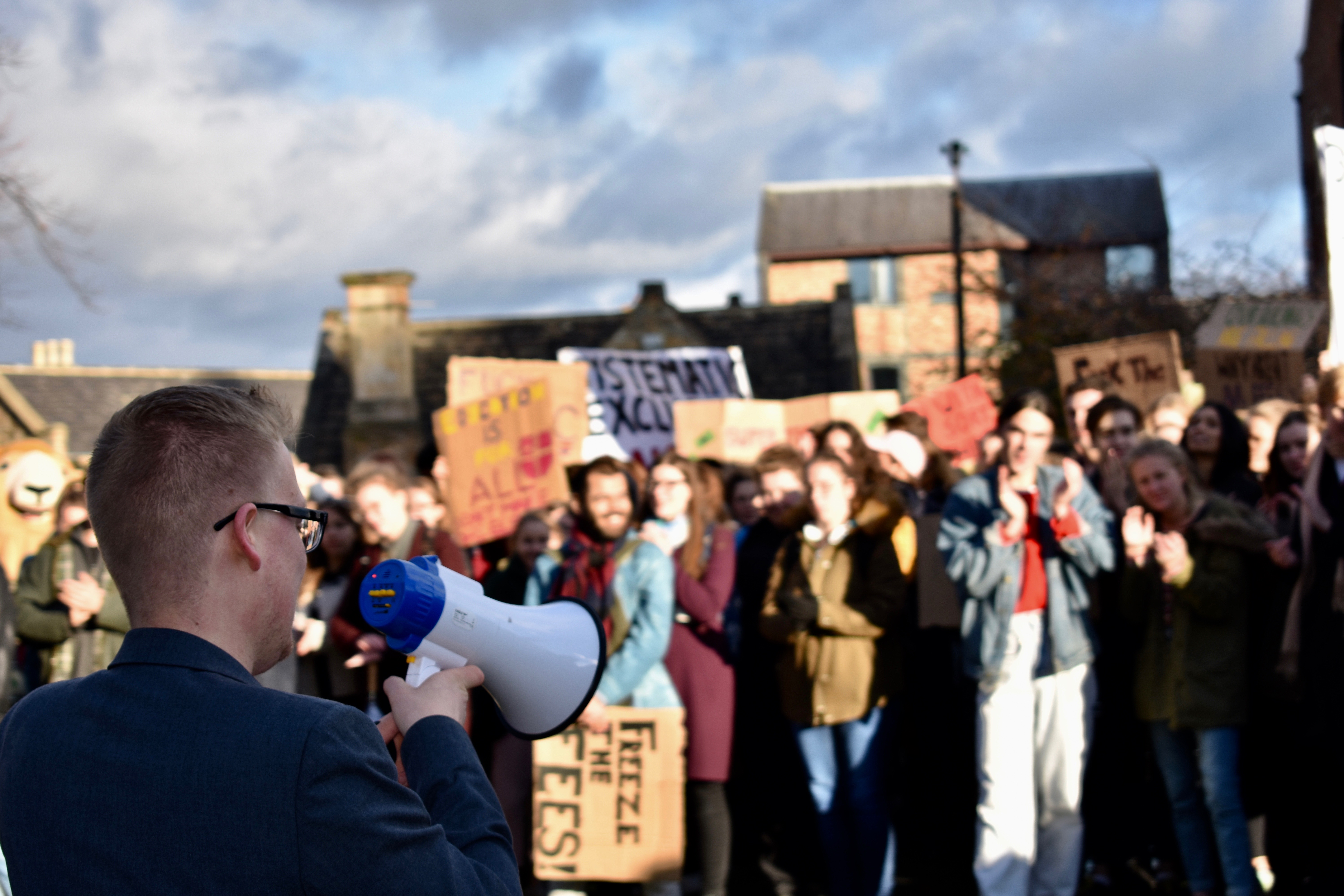 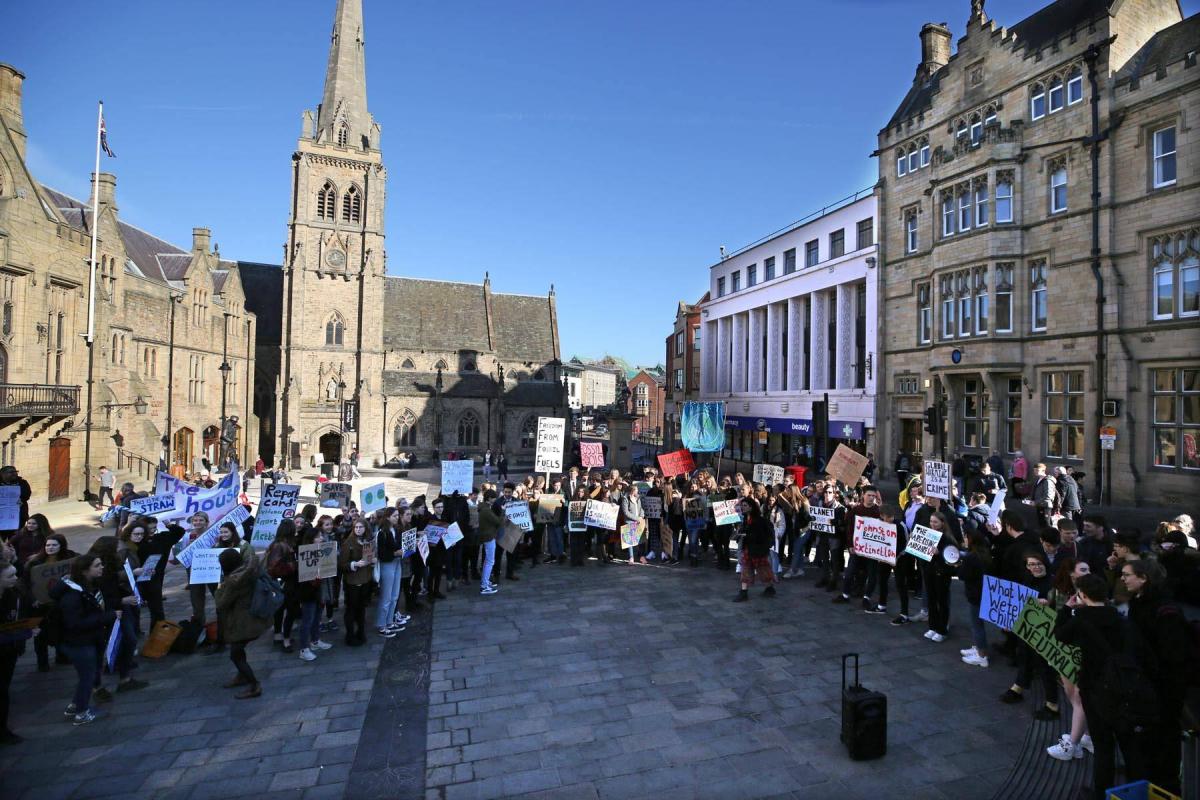 This Friday tens of thousands of young people across 51 countries and in over 50 UK towns and cities are striking from their schools and universities. This follows a series of school strikes around the world, including the first UK one on February 15th. Friday will be the first globally coordinated strike.

Here in Durham, young people from local 6th  forms and the university will assemble in Market Square at 11am for a rally and speeches. We are hoping to improve on our rally last month, which over a hundred attended. 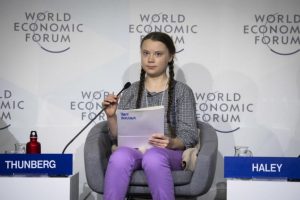 Swedish climate activist Greta Thunberg, 16, at a panel session at the 49th annual meeting of the World Economic Forum in Davos, Switzerland, on Jan 25, 2019. PHOTO: EPA-EFE

So why are we going on strike? Why are school-children walking out of their classrooms in Australia? Why has 15-year-old Greta Thunberg been on strike for almost a year in Sweden? Why am I, and dozens of other Durham students joining the rally in solidarity?

We are striking for our futures. Climate change is the greatest threat our planet faces. The latest climate science is, to put it 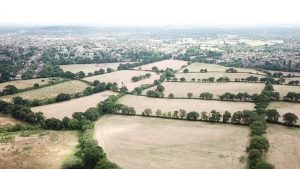 bluntly, terrifying. 18 of the 19 hottest years on record have occurred since 2000. Insect populations are collapsing . Scientists say we are at the start of the 6th mass extinction event. 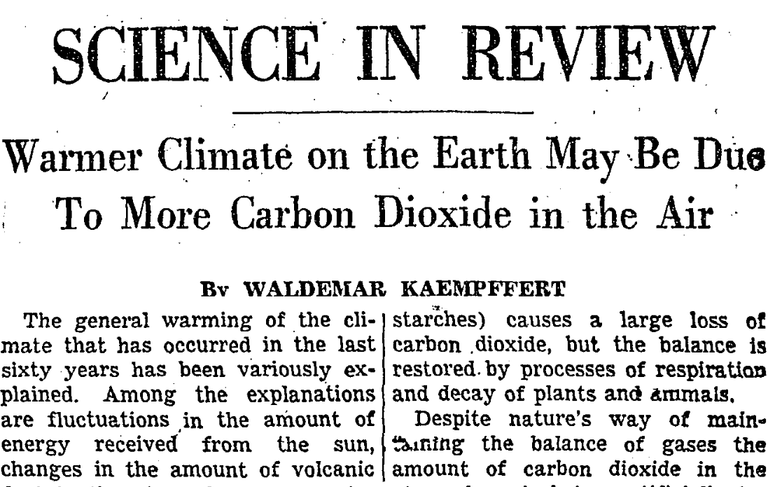 Article in The Times on October 28th, 1956 on the link between CO2 and climate change

And we know what is causing this. The debate over man-made climate change was settled in serious scientific circles decades ago. Scientists normally moderate their language. They tend to avoid hyperbolic and emotive language. We now have scientists predicting imminent social collapse. NASA scientists saying they’ve given up hope. 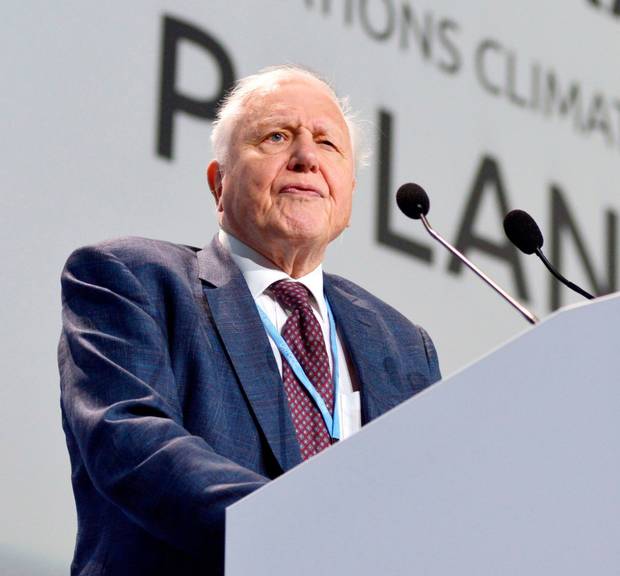 David Attenborough is warning of the collapse of civilisation, these are not extreme views, they represent the scientific consensus.

I think most people know this, we see it in the news, we learn about it at school. All young people have grown up aware of climate change and the need to protect the environment. But I think even the most informed of us have difficulty coming to terms with what this really means. I know I did. Even when I knew the science I still thought of climate change as a problem for the future, perhaps for my great-grandchildren. Still a bad thing, but a far-off bad thing. It’s only more recently that I have come to terms with the true time-frame. And realised climate change is going to shape my entire adult life, and it is already. The impacts on us are being felt today, and sunny days in Durham in February are only the mildest. Even if we phase out fossil fuels completely in the next ten years there will be no Miami or Bangladesh within a century. Even if we keep within 2*C warming cities like Kolkata and Karachi will be uninhabitable. And those are best case scenarios.

If we carry on as we are the levels of devastation are unimaginable. Huge swathes of the planet are going to be 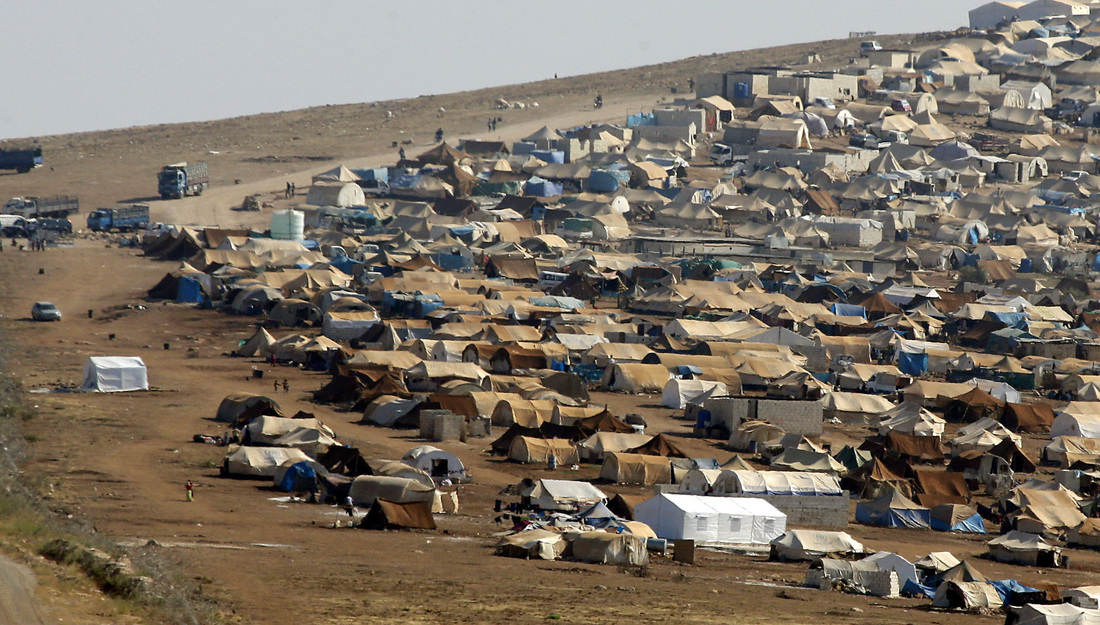 uninhabitable, food supplies will suffer, and water scarcity will increase. Millions, if not billions, of people will be forced to be on the move. The European refugee crisis of recent years will pale into comparison to what’s ahead. And that current crisis has itself been linked to climate change, with water scarcity in Syria driving the civil conflict and exodus of civilians.

While in Britain the environmental impacts will initially be milder, although flooding in the south of England will increasingly become an issue, the collateral impacts of a destabilised planet will inevitably affect us. Food and water wars are inevitable, as is huge political instability as resources become scarcer and migration flows increase.

So it’s an emergency. An unprecedented emergency, with the potential to be more devastating than any war or disease. You would expect every government in the world to be dedicating every resource to climate change mitigation and adaptation. To be investing in renewables, to be restricting the fossil fuel industry, to be taxing beef and dairy products, to be subsidising public transportation. No matter political ideology or religion or type of government, climate change will negatively impact every country on earth, so you’d anticipate international cooperation on an unprecedented scale. 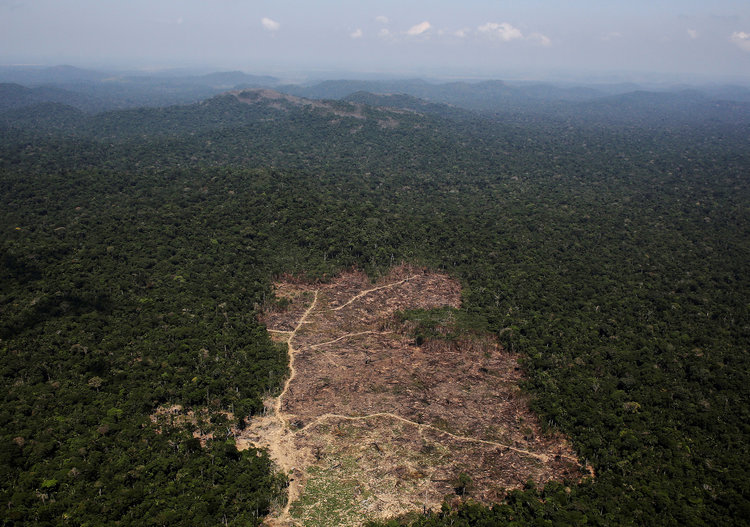 A tract of Amazon jungle cleared by loggers and farmers near Novo Progresso, Brazil, in 2013. Source: Reuters/Nacho Doce

This has obviously not been the case. There’s a climate change denier in the White House, the President of Brazil wants to destroy the Amazon rainforest. Australia is building new coal mines. In Britain, while Brexit has occupied the political agenda, this government has ended solar panel subsidies , abolished the Department of Energy and Climate Change , and new coal mines are being built right here in County Durham and next-door in Northumberland. A debate in parliament recently (the first on climate change in two years) was attended by just a handful of MPs .  Governments are utterly failing in their commitments to the Paris Agreement, which was already an extremely moderate goal.

We are facing an existential threat like no other. It makes everything else look completely insignificant. And that is terrifying, and makes you question everything. Why plan for a career if climate catastrophe is imminent? Should I have kids one day, given the world they’d grow up in?

I think deep down we all know it’s incredibly serious, but something psychological stops us acknowledging it. It’s too big, it’s too scary. People, myself included, feel guilty about not doing enough. Guilty about flying, about leaving lights on, about using too much plastic. While of course there are significant things individuals can do (go vegetarian, buy second-hand clothes etc.) it should not be entirely our responsibility. Green choices should be the easy ones; trains should be cheaper than flying, it should be easy to buy food without plastic wrapping, solar panels should be subsidised. Big corporations, just 100 of which are responsible for 71% of global emissions, need to be held accountable and strict regulations must be put in place. Policy is what’s needed, and that can only come from our governments. 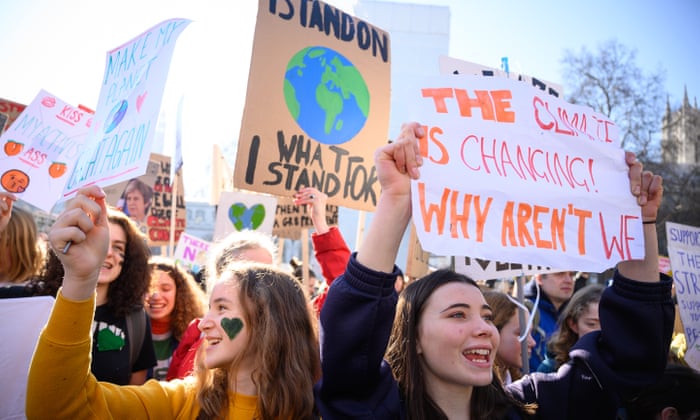 Students holds up their placards as they gather in Parliament Square during a climate protest on 15 February. Photograph: Leon Neal/Getty Images

Young people lack political leverage. Under-18s can’t vote, despite them being the ones most affected by climate change. Low turnouts among young people in recent years have allowed governments to ignore us, and this cannot be allowed to continue. It is our futures on the line. I don’t know about you but I’ve worked hard for mine. I worked hard at school, I got into to a good university, I study hard and I’m ambitious. I’m furious that I won’t have the same opportunities as my parents’ generation, and I’m outraged that my government is complicit in destroying my future. 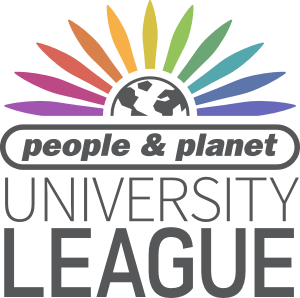 Daisy is part of Durham University’s ‘People and Planet Society’; the largest student campaigning network in the UK, working on social justice and environmental issues. Their achievements include getting the university to divest from fossil fuels, join supply-monitoring bodies, and encouraging behaviour shifts among students in using less plastic. Find out more about the People and Planet society here.