The most effective climate change awareness campaign of the century? 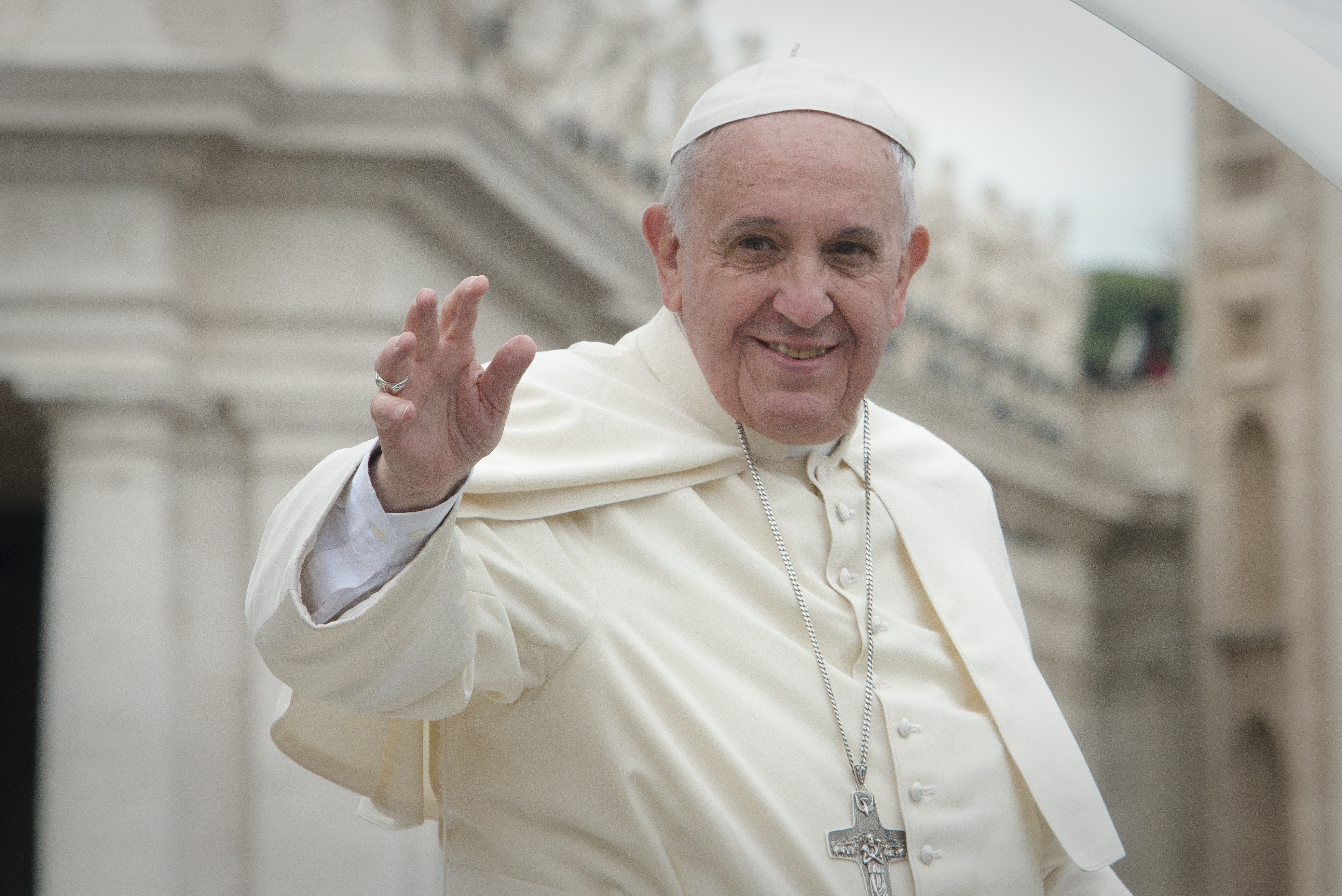 Opinions against comprehensive actions to tackle climate change generally spring from three distinct yet interconnected sources: fossil fuel producers and their interest groups, religious hard-liners, and developing countries who fear that they must sacrifice their economic development for the sake of the environment. At least one of these opposing groups has been severely reduced due to the recent publication of the Catholic encyclical ‘Laudato Si’. For the past two decades the Catholic stance has been to accept climate change as a result of human action. However, this encyclical gives higher priority to the issue. Encyclicals are the most important type of document concerning worldly issues which express the Catholic Church’s official dogmas. While the opinion of the Pope issued in encyclicals is not considered infallible it is considered as binding for faithful Catholics, in the same way as, for instance, the abortion ban is.

This anticipated document is in line with several of the Pope’s speeches since his ordination. His namesake, Francis of Assisi, the Catholic saint who lived impoverished in the woods and preached about humankind’s connection with nature, was chosen partly to show that he believes that human inequality and poverty is directly related to environmental destruction. After his election he stated the following:

“Here too, it helps me to think of the name of Francis [of Assisi], who teaches us profound respect for the whole of creation and the protection of our environment, which all too often, instead of using for the good, we exploit greedily, to one another’s detriment.”

Furthermore, the Pope’s teacher and liberation theologian Juan Carlos Scannone wrote extensively on the environment, arguing that it is a Christian’s duty to protect all of God’s creation.

‘Laudato Si’ is an incredibly detailed and extensive document of 180 pages. The Pope not only acknowledges the problem of global warming but also outlines his preferred solution: reducing waste and consumption. He sees the capitalist consumer society as the root of this environmental problem, and seems weary of private technological initiatives. The following passages can be found in the encyclical:

“Technology, which, linked to business interests, is presented as the only way of solving these problems, in fact proves incapable of seeing the mysterious network of relations between things and so sometimes solves one problem only to create others […] To seek only a technical remedy to each environmental problem which comes up is to separate what is in reality interconnected and to mask the true and deepest problems of the global system.”

“Is it realistic to hope that those who are obsessed with maximizing profits will stop to reflect on the environmental damage which they will leave behind for future generations?”

The Pope also mentions that the West has a “debt” to developing nations for destroying their common climate through the Industrial Revolution, while stealing their resources through colonialism and economic power.

As a liberal engineering student I wonder whether an anti-technology, anti-business approach is really the right way to solve climate change. Sure, some lifestyle adjustments and recycling will be necessary. However, this on its own cannot save the planet. We need to make drastic, urgent and innovative energy supply changes. This means new technology; this means private iniative. Sure, a totally free market would fail to adequately price CO2 emissions and other negative externalities. However, this does not mean that capitalism as a whole has failed or can’t be fixed. Near adequate pricing through subsidies and penalties is not impossible, although, of course, any such system must be constantly reviewed to evolve with our scientific knowledge. When completely removing the profit motivation from energy research, there is a chance that the dynamic and adaptability will get lost. Climate change is complex issue which cannot be solved simply by throwing enough tax money at it. Rather, we need the competition of multiple potential “solutions” for the cleanest and most efficient ones to survive. It is true that private companies are responsible for emissions and wastage, but they are also responsible for electro-cars, production of solar panels and research.

I don’t think the Pope’s message, one that blames science, technology and private endeavour for environmental damage, is the right approach. If it makes young Catholics less likely to pursue a career in green energies, because they believe that technology is the root of the environmental problem rather than its solution, this would be regrettable.

However, I think that most Catholics – fortunately – don’t take career advice, or economic policies from the Pope. What I think will prevail is that the Pope’s authoritative declaration that climate change is a moral issue and that damaging “God’s creation” is a “sin”. He has made it every Catholic’s responsibility to live within the planet’s means and be careful not to waste resources, but he has also reiterated that a Christian does not only have a responsibility to her neighbour “next door”, but to distant “neighbours” living in undeveloped countries. That burning too much coal in Britain could lead to drowning their neighbours in Bangladesh. This is a message that priests will now preach in churches across the world, and children learn in Sunday schools. This doesn’t prevent prominent Catholics like US presidential candidates Jeb Bush and Rick Santorum from being “sceptical” about human involvement in climate change. However, it does challenge their claims that religion informs all their decisions, and both will be expected to lose some Catholic support. ‘Laudato Si’ might not change every Catholic’s behaviour and convictions, but it is hard to find another document on the dangers of climate change with such an impact, particularly in Catholic developing countries such as Brazil or the Philippines.

What do you think the impact of the Pope’s encyclical will be? Do you agree with his message?