Swing the Vote and Swing the Planet 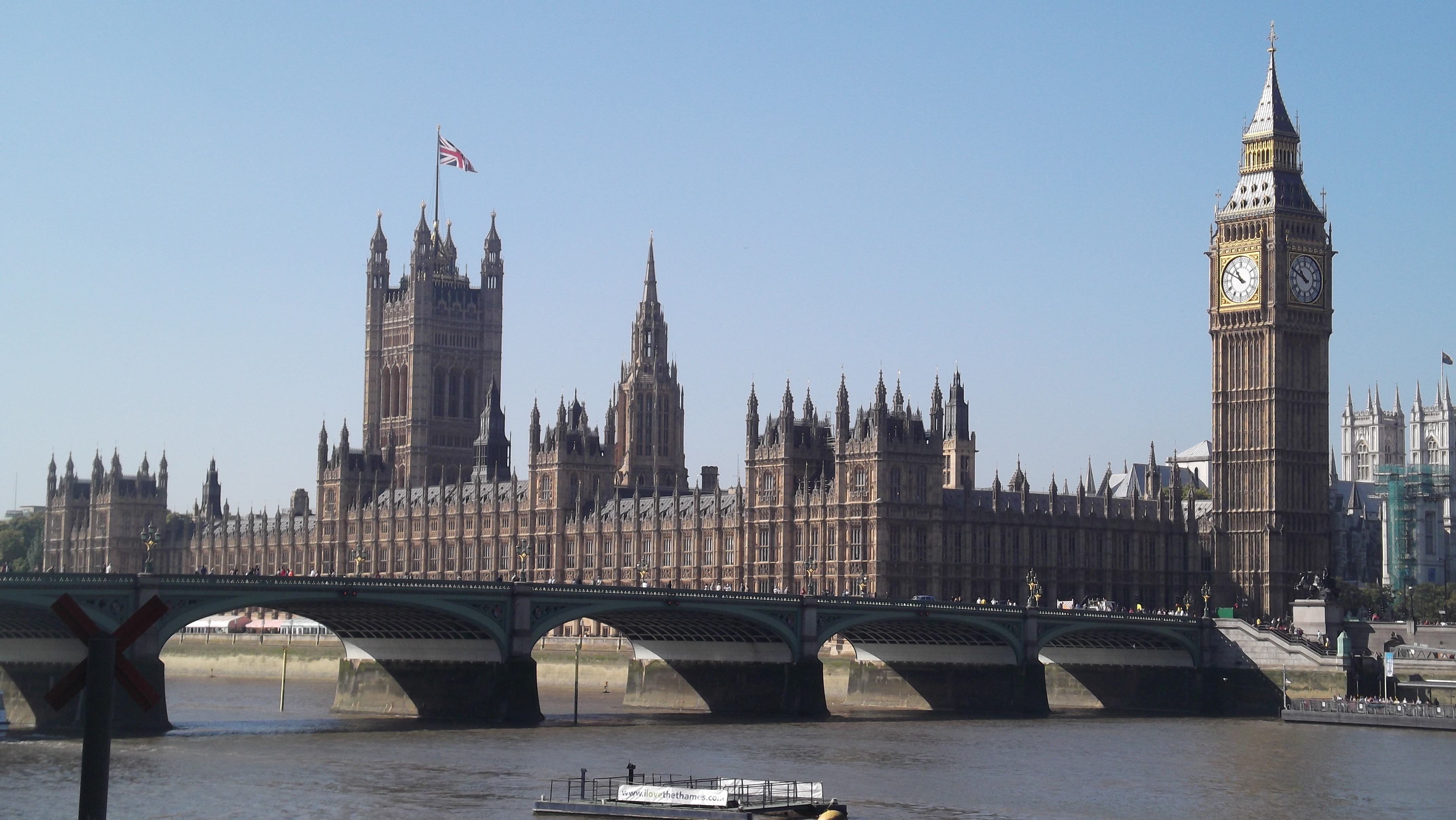 Who will sit in the House of Commons following the 7th May?

In a recent BBC News article, readers were treated to a summary of where each of the seven front-running political parties stands on key UK issues: immigration; taxes and the economy; the NHS; security, defence and foreign affairs; jobs; education; housing; law and order and benefits. All critical issues, of course, but I can’t help wondering how the environment managed to slip off the radar.

In the article, in the TV debates, on Question Time and throughout the election campaigns, climate change seems surprisingly sidelined. This seems problematic given the indisputable evidence that humans are causing the climate to warm and the terrifying consequences that this will bring in terms of increases in the frequency and magnitude of natural disasters, need for great sacrifices as we adapt to this change and the potential implications for all of the chosen issues addressed by that BBC article.

With just twelve days until the voting slips are in, it seems like a good time to delve into the manifestos of each party and see where the future state of our environment may soon be driven.

The full details of each party’s environmental-related policies can be seen on their websites, but here I present a condensed version of the key policies from each of the seven principal parties.

Build new roads and railways that, as far as possible, minimise environmental impact

Lost habitat during the High Speed 2 construction will be restored

All cars and vans to have zero emissions by 2050, supported by a £500 million investment over the next five years

Insist an EU-wide enforcement of high welfare standards for slaughterhouses

While ensuring proper regulation for slaughter of livestock and poultry, religious slaughter techniques will be protected

Encourage end of international poaching of animals such as rhinos, elephants and tigers

Ensure endangered species status for polar bears, ban trade of their skins and draw further attention to impact on wildlife and habitats in polar regions

Parliament will be given the opportunity to repeal the Hunting Act

Aid poorest in the adaptation to climate change

Over the next five years, invest £3 billion in enhancing England’s countryside

Promote clean up of waterbodies, maintain stonewalls and hedges and protect bee populations

Contest fracking and other extreme fuels

Prevent fuel extraction that exceeds the coping capacity of the atmosphere

Invest in infrastructure required for a zero emission economy

Increase price of carbon and reduce its fluctuations

Back global sharing of intellectual property for technology

Improve accessibility and infrastructure for walking and cycling

Prioritise investments in local transport infrastructure over airports and roads

CCTV in all slaughter houses

Band on animals in circuses, travelling menageries and exhibitions

Half volume of food waste

Restrict industrial production of toxic and hazardous wastes, to be eliminated 2020

Push the case for ambitious emission targets for all countries

Create an Energy Security Board to plan and deliver the energy mix we need including renewable, nuclear, green gas, carbon capture and storage and clean coal

Safeguard the offshore oil and gas industry, which will include more certain tax rates and greater carbon storage

We will build on our strong record on animal welfare

Improve protection of dogs and cats

Invest in research and development in cleaner energy

Get rid of coal power within ten years

Every home properly insulated by 2035

Be as close to zero carbon as possible by 2050

Getting rid of coal power generation by 2025

Expansion of renewable, making up 60% electricity by 2030

Reform EU policies on use of biofuels and biogas that drive deforestation e.g. crop based

Cut emissions from existing vehicles by review of MOT process

Review use of cages, crates and routine preventative antibiotics

Implement programmes to help farmers and other land users adapt to climate change impacts including protection of soil and forest carbon sinks, encouraging planting in uplands and restoring flood plains

Pass a nature law to protect nature and cut waste

Increase recycling to 70% of household waste and minimise landfill

Improve UK enforcement of the EU birds and habitats directive

Create network of marine protection areas with appropriate management by 2020

Regulation to promote sustainable design in which reparability, reuse, recyclability and packaging reduction are prioritised

Low emissions zones in the most polluted towns and cities

Encourage Welsh businesses to use energy and natural resources efficiently

Prioritise renewable sources as part of Welsh transition to a cleaner, more sustainable and secure future

Put management of Welsh energy and resources in hands of Welsh

Self-sufficiency in renewable electricity through proper harnessing of resourced

Freeze fracking and other forms of unconventional gas

Against growth of genetically modified organisms under a precautionary principle

Ambitious targets for recycling, with a primary focus on reuse over recycling

Reduce non-biodegradable waste from packaging by working with supermarkets

Remove barriers that are limiting growth in the hydro sector

Support a moratorium on fracking

Registration or licensing of horse establishments

The Climate Change Act is doing untold damage, therefore UKIP will repeal it

Development of shale gas providing safeguards are in place

Investigate ways to assist and rejuvenate the coal industry

Formal non-stun training and certification for all religious slaughter men

CCTV in every abattoir

Bring empty homes back into use

Properties build on brownfield sites will be exempt from stamp duty on first sale up to the £250,000 threshold