Swans and Elephants, Priorities for the Climate in the 21st Century.

Srinath Kailasa in Environment on 24 October, 2015. 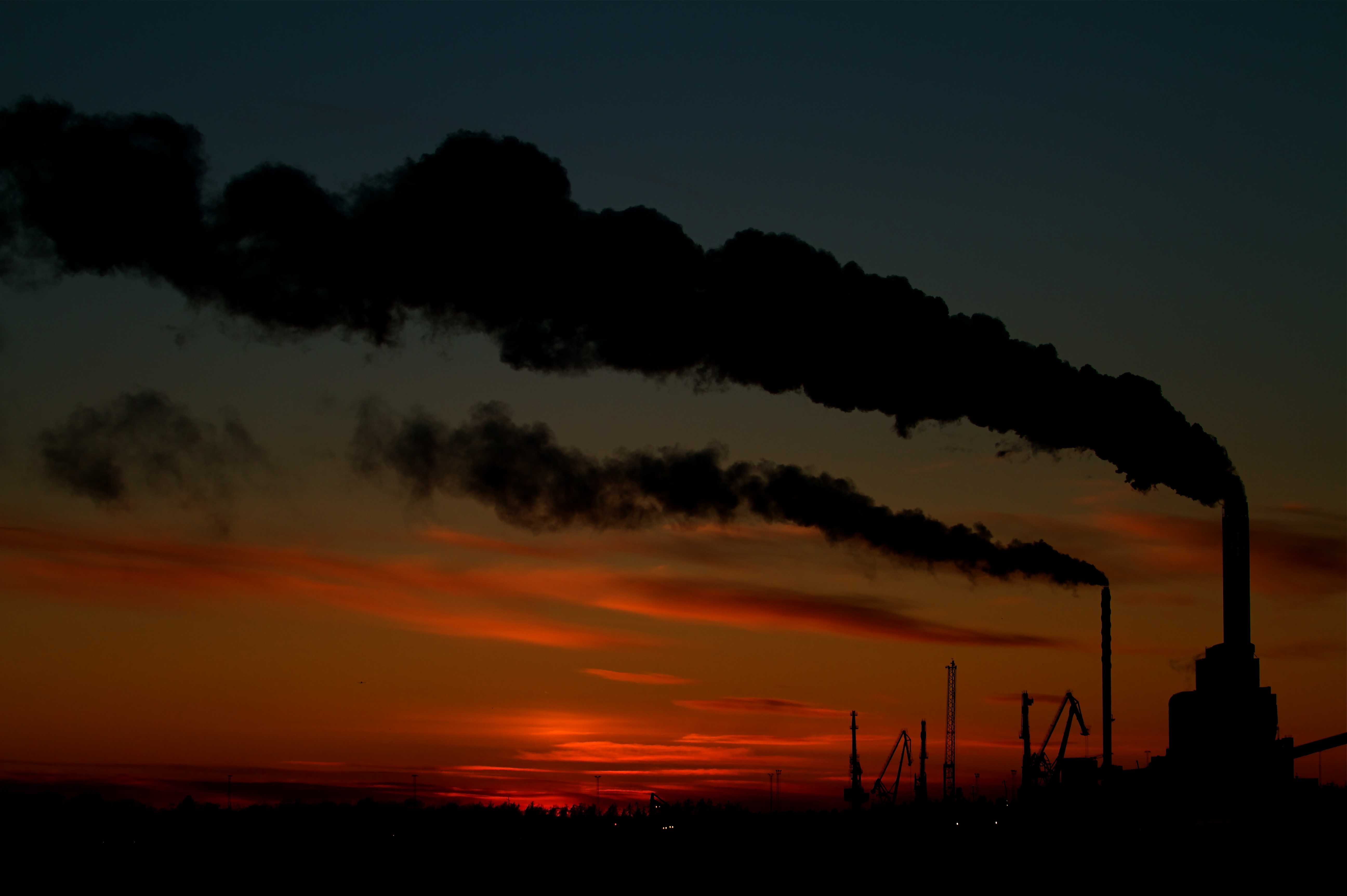 Carbon emissions are set to increase, are we doomed?

Nassim Nicholas Taleb popularised the idea of ‘Black Swan’ theory in the field of international affairs. He sought to explain the existence of huge, highly probable events (financial collapse, scientific breakthroughs, outbreaks of conflict etc) that are also completely unexpected. He termed these ‘Black Swan’ events, and lists three characteristics 1.They surprise everyone, including experts, governments and the general populace. 2.The event has a world altering impact. 3.After the first instance of the event it is rationalised by hindsight (which is also why a Black Swan never happens the same way twice).

I think the focus on carbon emissions in relation to climate change is more like a white elephant, or perhaps an ungodly hybrid mix of the two i.e. essentially the same characteristics as Black Swans but with the added farce of a white elephant. For someone with an interest in climate change this raises an interesting prospect, are we heading down a dead end with regard to our approach to the issue?

Now for some cold hard facts. The EU’s consumption of greenhouse gases has collapsed since 1990, some 23% lower all whilst the economy has grown by 43%. However this is simple a case of displaced emissions, China and India’s emissions have tripled and doubled respectively, though still far from parity with western counterparts per capita. With much of the growth and urbanisation yet to take place across Africa and South Asia in the next century, for example up to 80% of the India of 2030 is yet to be built and with a similar situation in subsaharan Africa it is an impossible prospect to envision a future in which these countries can provide superior energy infrastructure to their citizens without relying on fossil fuels.

A recent UNEP report found that energy and agricultural demands rose roughly 80% with a doubling of income in the period of their study concerning the last 50 years. Not even accounting for continued population growth and exaggerated growth in meat consumption (especially beef) as poor countries get richer in the future this represents a huge potential increase in CO2 emissions.

Carbon emissions appears to be a huge swelephant hybrid, we have devoted immense resources, both in cash and political capital into reaching a compromise on carbon emissions, which are possibly just a foregone conclusion. Our focus on conservation and preservation of our natural resources, which are being depleted at a greater rate than ever, has been derailed by the carbon debate. Our focus is basically on how fast we deplete our resources, not the fact that they’re being depleted. Unfortunately we will eventually be in a position where a genuine Black Swan does maul us as an industrial society, it will not be as clear cut as carbon emissions and we certainly would not have had as much time to faff over it.