Alex Corradine in Environment on 7 November, 2015. 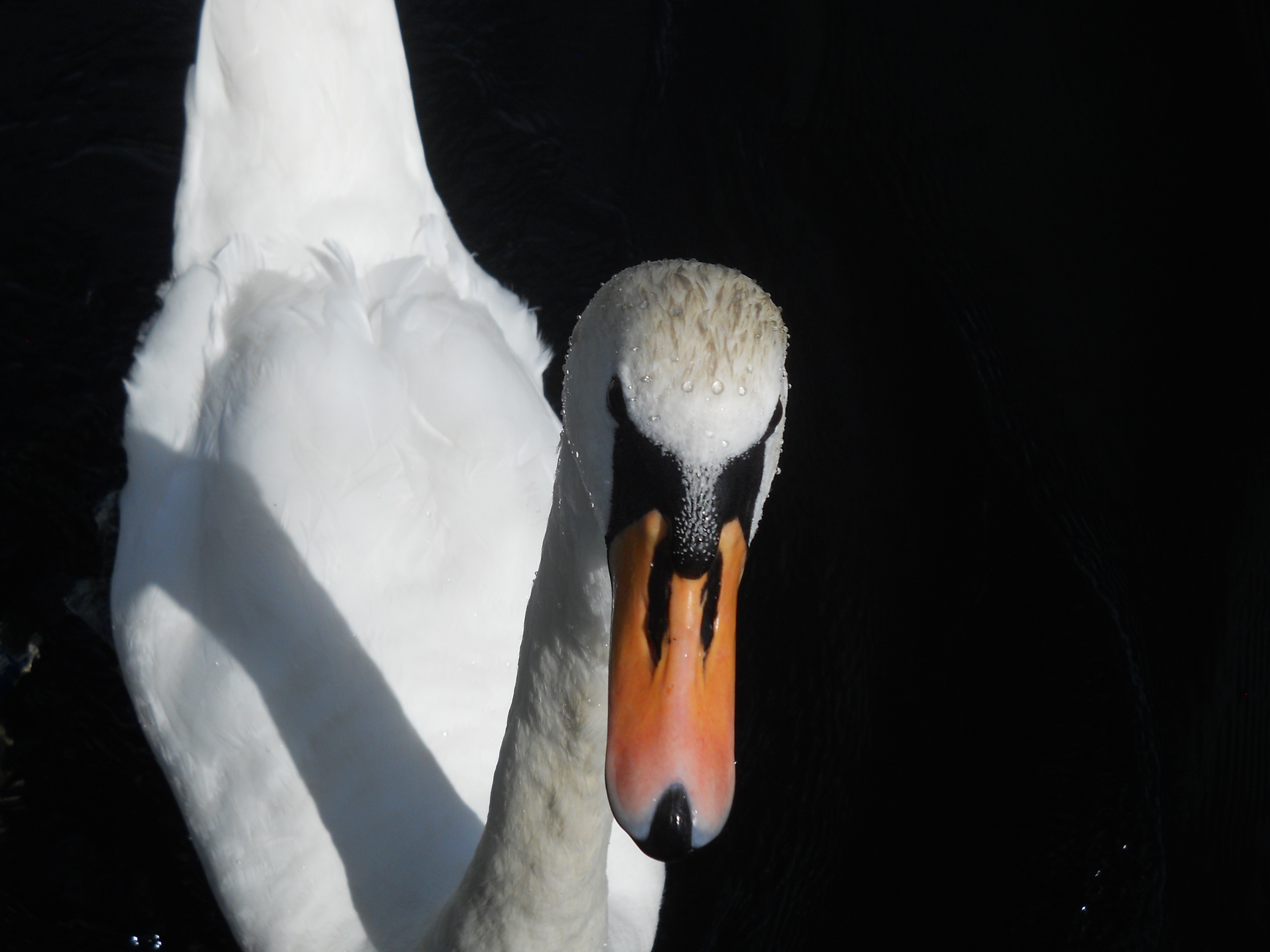 Bread pollutes waterways and has little nutritional value for birds.

Walking around the Verulamium Park lake in St Albans this summer, I passed numerous young kiddies sharing their bread crusts with flurries of excited mallard ducks, Canada geese and gulls. This seemingly harmless activity is a rite of passage for scores of children the country over, with well-meaning parents keen to bribe their children out for a walk in the park while promoting a caring attitude to wildlife. The families in St Albans are blissfully unaware that the council has decided this activity is bad for the environment and the birds. Despite the lack of signposts at the lake, on the County Council’s website the FAQ “can I feed the ducks…?” is answered firmly, “no”.

According to the Canal and River Trust over 6 million loaves of bread are thrown to the ducks every year. That’s a lot of bread. It is feared ducks and geese living in public areas are likely to become reliant on the food source and even forego their natural foraging behaviours as they find scrounging off the public to be a much easier way of procuring food. Research has found that of all this bread is damaging to the environment and to birds’ health.

The majority of the problems stem from overcrowding- both at the localised level where most people throw bread and on the water body as a whole. Feeding by the public causes numbers of birds to congregate in the same small area which can be degraded by the high numbers of birds frequenting it. Accumulation of faeces and excess bread leads to algal growth- seen as the fluffy brown coating on rocks and pebbles. Left un-cleaned, this is an ugly sight and even a public health hazard especially with small children frequenting the area. At the level of the whole pond, supplemental feeding can encourage bird populations to grow to numbers above that which the pond could naturally supply and sustain- the natural carrying capacity. This is because birds have access to more food and can put more energy into producing more offspring and birds from other areas may move in. This increase in numbers leads to increased destruction of surrounding grass and reed areas and greater volumes of faecal matter entering the water body. Accumulation of faeces can cause eutrophication – build up of nutrients; carbon phosphorus and nitrogen, to levels so high rapid algal growth is promoted. Large volumes of algae in a water body use up oxygen which can kill fish and plants.

Environmental impacts aside, scientists also say that bread is bad for ducks health-wise. Low in nutrients, bread fills ducks’ stomachs stopping them from eating protein-rich fish and vegetation they would normally eat. Too much starch in the diet is known to cause a deformation called Angel Wing that restricts birds’ movement and leaves them lethargic.

People are recommended to avoid feeding ducks bread and move to “healthy alternatives” such as peas, sweet corn, oats, seeds and rice. However, this still leaves the environmental impacts somewhat unattended. Councils all over the UK, such as St Albans, are starting to take this on board and are beginning initiatives to discourage the activity and even phase it out altogether in the future. It does seem a shame to deprive children of the fun activity but for the sake of the environment and the birds’ health it’s probably worth the public outrage.