Solar Schools – ‘Powered by Sunshine – Funded by Everyone’

Victoria Stubbs in Environment on 15 November, 2014. 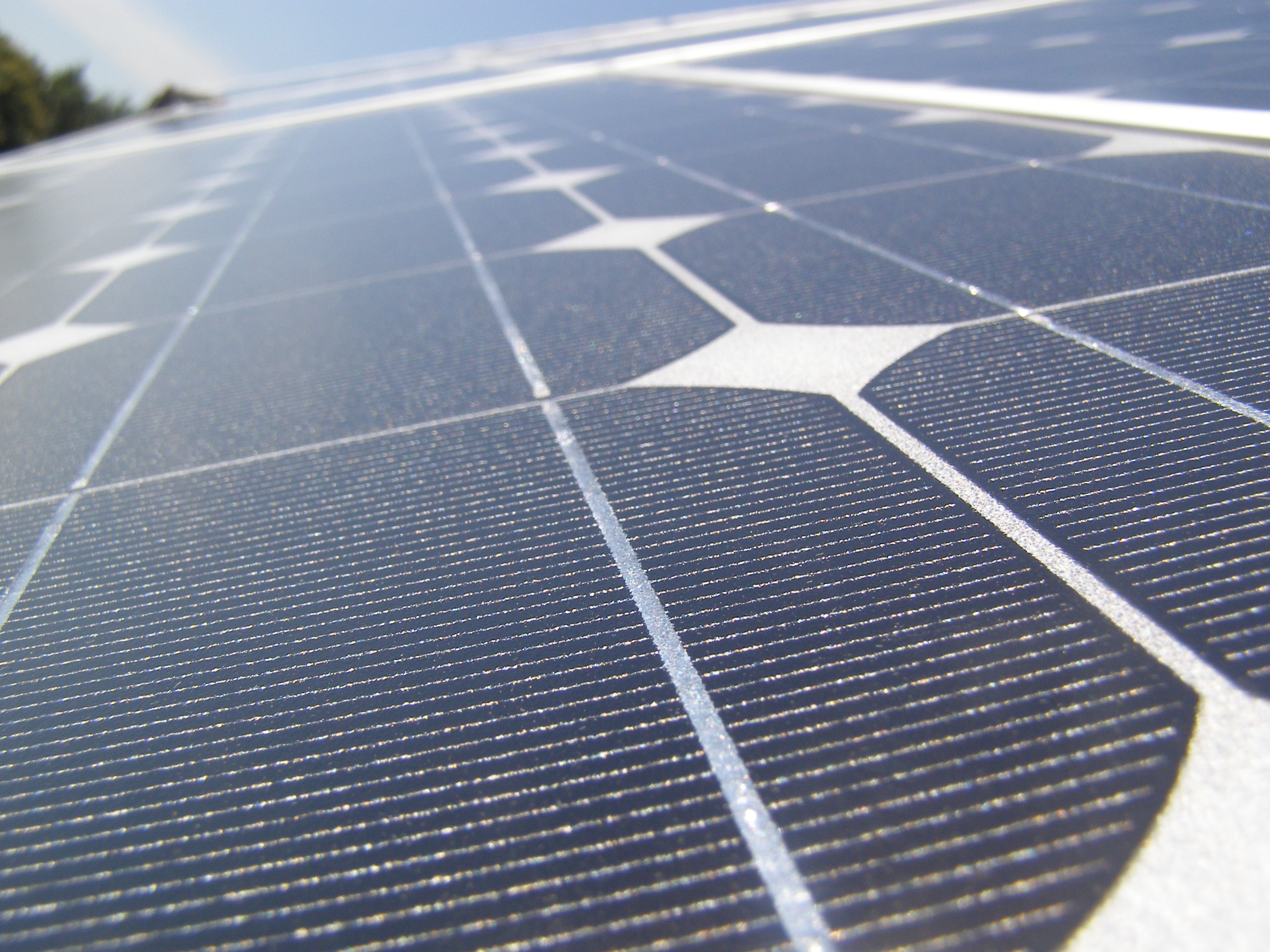 Solar Schools is a project in the UK that aims to make clean energy a reality for classrooms all over the country through the installation of solar roofs on schools. It’s been set up by a charity called 10:10, who are a British campaign initiative that are pushing for immediate reductions in carbon emissions – 10% at a time. Through attracting attention and support from the public, 10:10 aim to put pressure on the policymakers to ensure the nation makes big cuts. They are also involved in United Nations climate change negotiations in order to further inspire success. They were founded in 2009, after the release of a climate change blockbuster, The Age of Stupid, an excellent drama-documentary that takes a look into the potential devastation that faces our planet by 2055. The feature focuses on the question – ‘why didn’t we stop climate change when we had the chance?’. The nation’s response to this was, ‘Well, what can we do to help?’ People were stirred to act and make a real difference, though their individual, communal and societal action, and bring Britain’s carbon footprint down. Since then, hundreds of thousands of people and organisations have joined, spanning classrooms, houses, high streets and the cabinet room. Businesses changed their travel policies, councils invested in super-efficient heating systems and the government even cut their energy bills (which also saved the public £13m). 10:10 brought people together under a common goal; people were united in enthusiasm and can-do approach on an international scale, with the 10:10 community now extending across 128 countries. They now have a range of projects to enable people to help in a variety of practical and ambitious ways. These include Solar Schools (which is putting crowdfunded clean energy in Britain’s classrooms), #itshappening (which collects the best examples of progress on climate change), Back Balcombe (the so-called ‘fracking village’ wants to quit fossil fuels) and Cut Your Carbon (providing advice and inspiration for a low carbon life).

For more information on 10:10 and there range of different projects, please click here to go to their website.

A local Durham School St Joseph’s RC Primary School have opted to be a part of the Solar Schools project. 10:10 provide the school with the tools, training and support they need to crowdfund the cost of the panels. This not only avoids the schools having to partake in any binding long-term financial contracts, but the fundraising itself is also a valuable opportunity for every member of the school and the community to take pride in being a part of a clean energy project. St Joseph’s need to raise £9,830 (they are on £170 already) in order to fund the installation of the solar system. The Solar Schools project has been incredibly successful since its creation in 2011; together the schools have raised over £400,000, been celebrated in parliament and won awards for their efforts. It’s having a positive effect on the schools, connecting them with their community and giving them more skills and confidence in energy efficiency. Here is EP Collier School’s experience:

“Taking part in Solar Schools was an incredible opportunity for our school, and an experience that will benefit us for years to come. Not only are we now enjoying the great financial and environmental benefits of solar panels, but our pupils, staff and parents got a huge amount out of the fundraising process itself. I’d love to see more schools getting involved!” Sue Jepson, deputy head and Solar Schools volunteer

Thanks to 10:10’s partner, Good Energy, schools that are selected to take part in the project are able to do so completely free. Pupils, staff and parents are then supported with training and the tools necessary to crowdfund and the build a stronger, cleaner community with themselves right at the heart. Teams of 3–6 individuals comprising of staff and volunteers are then put in charge of the fundraising that is then driven by students.

So how do solar panels (cells) actually work I hear you ask? Well, they are made from multiple layers of semi-conductive material (usually silicon), over which an electric field is generated when light shines on the cell. The brighter the light from the sun, the more energy, in the form of electricity, is produced. Groups of cells are then assembled together in panels that can be placed on roofs or the ground. It is a completely renewable source – unlike oil, we will never run out of sunshine! They make no noise at all, which is a particular advantage when it comes to having them permanently on the roofs of schools and homes. There is no pollution produced at all – again, unlike oil, which has a bi-product of harmful greenhouses gases, carcinogens and carbon dioxide into our precious air. They are incredibly easy, but expensive, to install; this factor is not an issue for schools taking part in the Solar Schools project. There is also very minimal maintenance required to keep them running and they usually last a long time; only an annual clean is advised. Another of its few disadvantages is their inability to generate electricity during night-time or stormy days, but as this technology is constantly improving there are high hopes this form of energy generation.

So overall, solar power is at the forefront the green energy innovation, making green energy a reality for everyone. Through the partnership between the latest technology, clever campaigning, committed communities and sunshine, the dreams of organisations such as 10:10 may not be so unreachable.