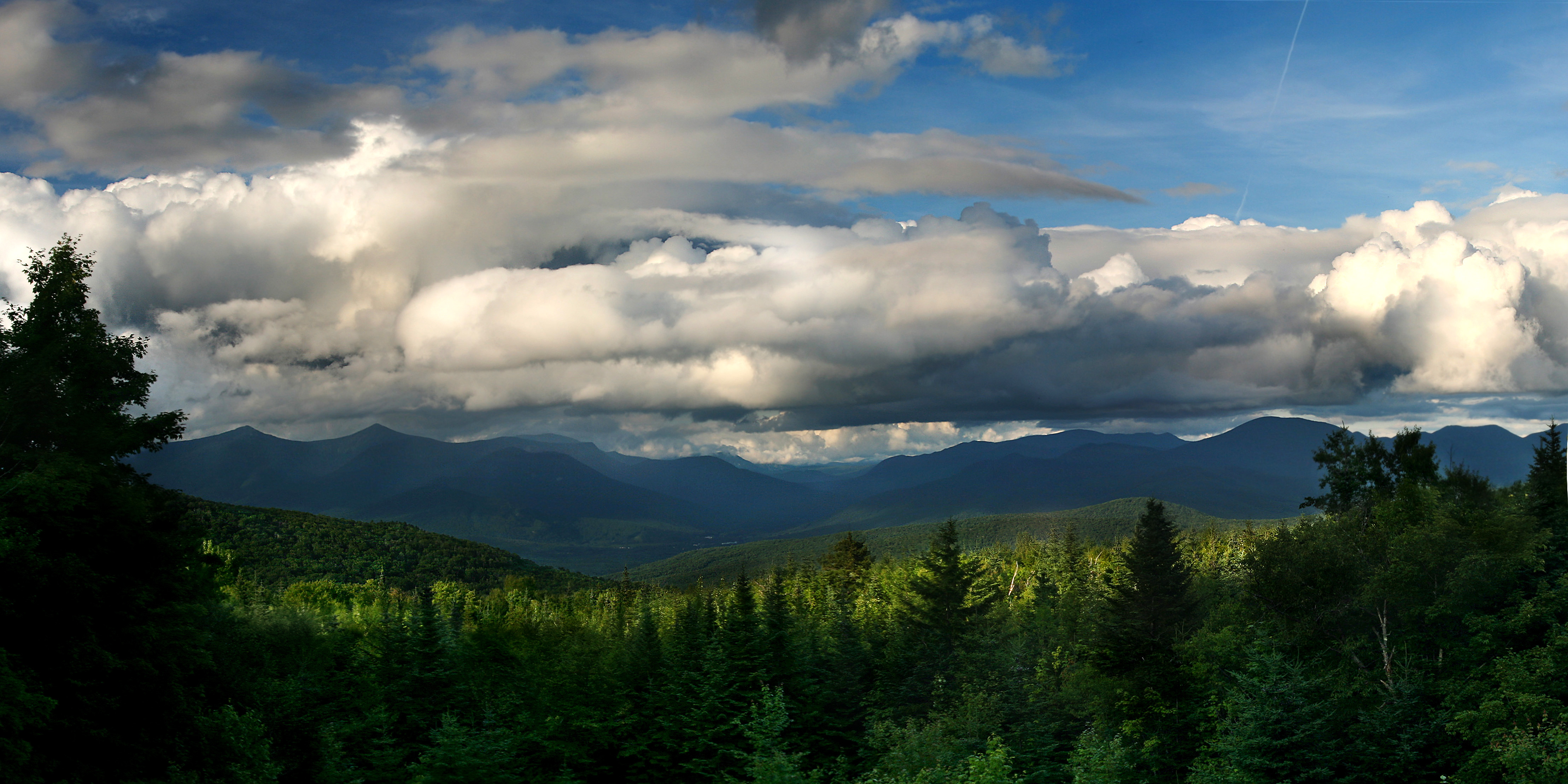 The Wonders of Creation: How can society re-connect with the astounding natural world around us?

Look around you at the world that we have created for ourselves. Physically, it is a world of busy roads and tall towers, creations of man-made sterility that have replaced natural splendour. And for good reason: in order to do what we as a society value doing – to create art and science, to provide everyone with food, water and shelter, to entertain and enlighten ourselves – these days we need to create such artificial spaces. Increasingly, a virtual world is also forming before our eyes, whose only physical manifestation is the screen of a computer. This, too, is very valuable as a means of rapid communication of our ideas and sentiments.

But neither of these worlds – the concrete and the virtual – is akin to the habitat that we have evolved to live in. Continual confinement within artificial walls, or sitting at a computer, is not, therefore, conducive to health and happiness. Furthermore, they are worlds built at the expense of the real world – the natural world that all species of life on the planet, including ourselves, depend upon for our very existence. To create buildings, we must flatten forests and fields. To run computers we must burn fossil fuels or construct arrays of solar panels or turbines. All of these things get in the way of humans and other animals trying to live out a natural existence, their habitats being either directly destroyed, or flooded or parched through climate change.

So whilst we should be glad of our homes and public buildings, our railway lines and our roads and the possibility of access to computers, perhaps the most important thing of all when it comes to nurturing sustainability and happiness will be to have greater respect for nature as a society, and to spend more time amongst it as individuals. There is an optimal amount of space that buildings and roads should be allowed to occupy, and an optimal amount of time, probably different for each of us, that we should spend indoors, cut off from the world around us. In a sustainable society, therefore, we should not seek to maximise the ‘growth’ of cities, transport links and resource extraction rates, nor the amount of time that each person spends ‘producing’ and ‘consuming’. Our natural state of being is to be amongst nature, and this amounts to neither production nor consumption.

Of course, such a state is not what a capitalist system will steer us towards. There is more money to be made, after all, by having everyone inside or in cities constantly either working to produce more goods, extract more from the natural world and build more and more towers of Babel upon it, or paying to make use of the goods and services that others are providing. Yet such an existence – living simply to produce and consume – lacks purpose. The purpose in life is to be found in our interactions with our environment and those with whom we share it. Purpose in life therefore depends upon the protection of the habitat of humans and other animals alike, out of love and respect for them as well as the pursuit of our own enjoyment. This habitat is the green and astoundingly beautiful world that we all have access to, free of charge, and that we would have no joy to live without.

So, what will it mean for a resurrected society to cherish nature? It will mean that we should avoid destroying more of the natural world around us through building directly upon it than has already been lost. We should make more efficient use of space indoors, making our offices and public buildings as small as their purpose makes possible. We should leave no space urbanised but unused – rather than building more houses on greenfield sites, we should seek to make better use of the land that has already been developed, by incentivising the movement of population back into areas than have been depopulated for example. And where there is truly no longer demand for buildings that have been abandoned, we should restore forests and fields in their places.

It will not matter if our office spaces are smaller and more densely populated, so long as we all spend more time out of them altogether. Another way in which general well-being can be improved is to employ more people, all doing fewer hours, at each of the tasks we value, so that all can have a reliable income and make their own contribution and yet have time to spend away from work and in our natural environment. As hunter-gatherers millennia ago, the work we did may have been difficult and our protection from the elements sparse, but there is much evidence to suggest that, once the hunt had been made or the fruit collected, our ancestors spent a considerable amount of time at rest in their natural surroundings. So, then, surely, should we. In order to be able to continue to have this access to a green globe, though, we need to use less energy and fewer resources such as wood and precious metals. After all, nine billion people, the projected peak in the global population, cannot be sustained in the consumerist lifestyles we have become accustomed to, and would destroy the world in trying to obtain them.

By driving less and using fewer roads, shrinking our office spaces and cherishing our environment, we may be able to forge a future that is not made bleak by the threat of the destruction of our own habitat. Perhaps thereby we can avoid the fate of the many other species who, through habitat destruction, have in recent years become extinct. For no species can live in an environment wholly unlike the one it is adapted to, and we cannot hope to survive in a landscape composed solely of concrete and steel with access to only virtual trees. But the new society will not be a second-rate, best-we-can-do replacement for our current state of apparent affluence. Rather, it will be a better world for all – one in which we have greater access to the source of our joy over countless centuries and millennia, access that has only in post-industrial times become increasingly restricted, to the astounding beauty of nature. The happiest society is the most equal, and nature is one thing to which we can all draw equal benefit, as brief wanderers through an infinitely more ancient and impressive living world.