Alex Corradine in Environment on 31 October, 2015. 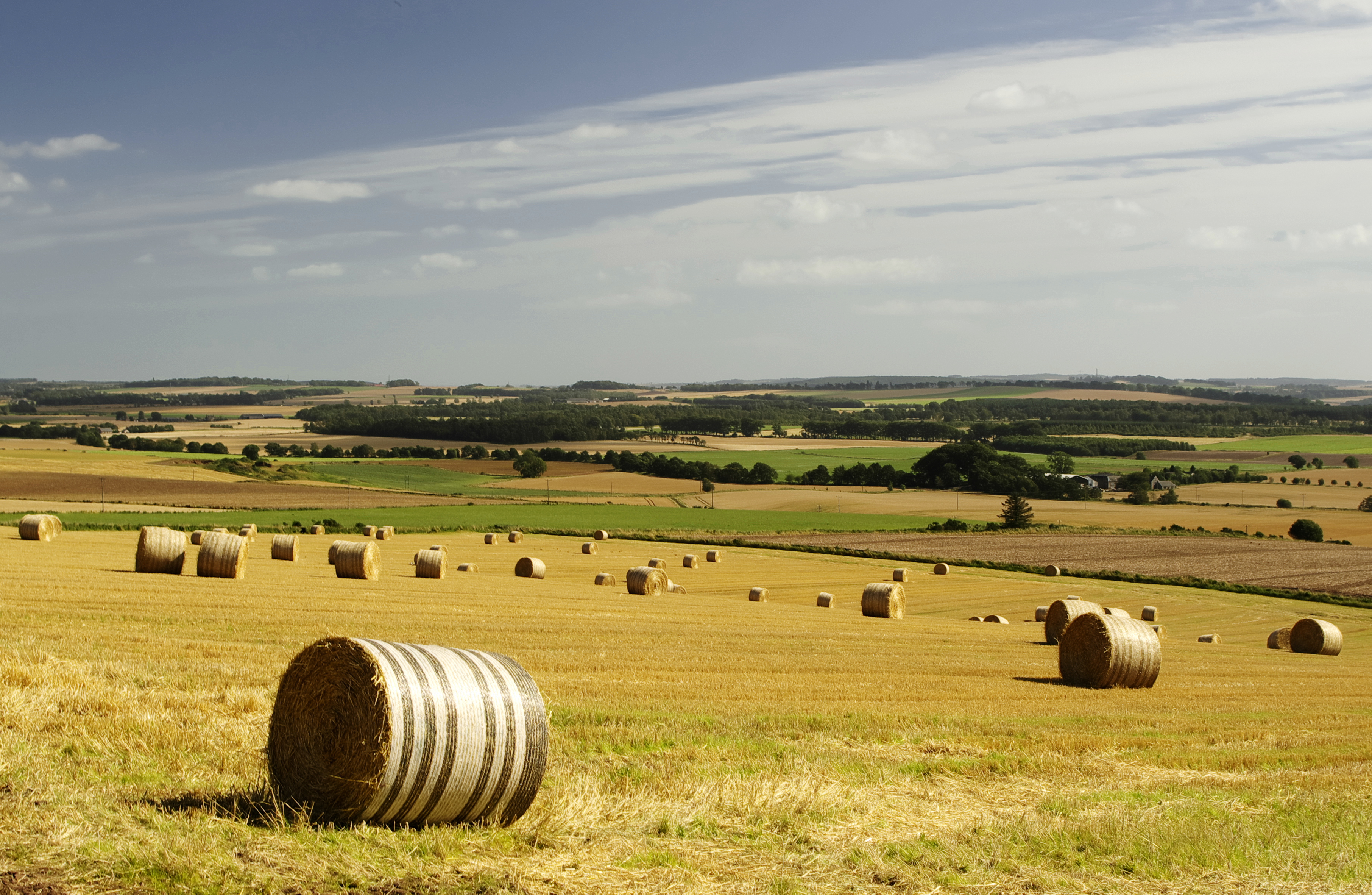 Agriculture needs to change in the future.

Current efforts to alleviate the environmental costs of agriculture are insufficient. New research has found that somewhat controversial Governmental subsidies for pro-environmental efforts given to farmers, such as those seen in China, do work to conserve biodiversity and reduce pollution and green house gas emissions. This research indicates policy change could be the way forward for the future sustainability of agriculture.

Agriculture is the dominant human land-use, already taking up approximately 40% of the world’s ice-free land. It drives the conversion of natural habitats to vast areas dedicated to a single-crop or to pasture for a single domesticated species and is accountable for approximately 80% of global deforestation. Deforestation destroys habitats, driving species to extinction and seriously alters the carbon and water cycles. Agriculture is also responsible for 30–35% of anthropogenic greenhouse gas emissions (i.e. carbon dioxide, methane and nitrous oxide). The primary anthropogenic source of methane- a greenhouse gas with 28 times the warming potential of carbon dioxide- is agriculture. Meanwhile, fertilisers saturate soils with nitrates, the denitrification of which releases nitrous oxide –a greenhouse gas with warming potential 298 times greater than carbon dioxide. Fertiliser run-off contributes to eutrophication and degradation of water-body habitats whilst irrigation accounts for 70% of the world’s fresh water withdrawals. Furthermore, bad management of agriculture leads to soil degradation increasing the demand for nutrients, water and land conversions.

In light of the increasing human population, consumerist expectation of a superior quality product for a lower and lower price and the extent of environmental effects of agriculture we desperately need to closely monitor policies put in place to protect the environment and ensure that they are the best they can be.

New research has concluded that controversial “cash for conservation” initiatives are successful. The research (for the first time) compared aggregated investment in environmental incentives at a national level, to broad trends in environmental outcomes (such as biodiversity). This analysis showed that paying the agriculture industry to help the environment is a good way to go about things. An example of a successful government initiative is the Grain to Green project in China. Under this programme, farmers have retired 9.1 million hectares of cropland in exchange for subsidy. This has reduced soil erosion and increased local carbon sequestration. It must be noted that despite this achievement, China still has a long way to go in decreasing the damage it does to the environment as a country.

The evidence that such large scale environmental policies can succeed is food for thought. Researchers argued that the reason we see few large-scale schemes such as Grain to Green in other countries lies with democracy. They claim China is unique in its ability to implement such policies due to its authoritarian government. To impose similar policy in a democratic country such as our own, they argue, is near impossible. Groups reliant on agriculture for business have historically opposed policies promoting environmental welfare, seen as a threat to their viability. These groups join to form lobbies that shout-out the comparatively smaller voice of public interest in environmental preservation. Democratic governments rarely benefit from challenging agri-food lobbies as environmental gain gives less immediate benefit to the public. However, the problem with this argument is that the EU has previously successfully taken a subsidy scheme very similar to Grain to Green to implementation but had to end it due to sharp rises in global food rises at the same time as the world went into a major economic crisis. Evidentially schemes don’t always work on an individual level and appropriate care must be taken in planning them.

One can’t help but think that if the environmental groups had more of the public shouting with them maybe environmental policies would be implemented more. Maybe expanding knowledge on the subject and promoting discussion would pave the way for future governments to change the way we subsidise farming. Researchers say that agriculture contributes more to environmental degradation than any other economic sector. Despite this, in the EU only 1% of taxpayer subsidies go towards mitigating the toll on the natural world. Surely this needs to change? The subject is tricky: impose a policy that decreases crop yields and producers will be forced to turn more land to agriculture to meet the deficit. Incidentally studies have found that the best strategy of land-use with least cost to biodiversity is “land-sparing”. This is to intensively farm one area to its highest permissible yield whilst protecting a separate area for natural habitats. The other strategy, and that used in the EU is “land-sharing” in which land is farmed at a lower than possible yield using wildlife friendly methods and saving areas for biodiversity (such as hedgerows) on the same land.

The way forward, the researchers argue, is changing the perception of what it is to be a farmer. Not only should farmers be expected to produce the best product at a competitive price, they should also be expected to protect the natural world while doing so. This is something that isn’t happening at the moment. Researchers suggest that taxation should shift from taxing wealth toward taxing consumption of environmental goods, whilst offering rebates to owners of land of intact ecological function. It is hoped this would encourage farmers to intensively work productive land and set aside less productive areas for wildlife with the science suggesting this would have net gain for the environment.

It is a fact that current agricultural practices are harming the environment. But there are loads of us humans on the planet and we all need to eat. It seems we need to change policies to benefit the environment and mitigate the damage of our appetites as best we can. To achieve this we need increased public awareness and backing of the environmental cause. Careful implementation of policy, taking into account individualities of the landscape and habitat connectivity of an area, is also needed. The future of sustainability in agriculture needs discussion, public engagement, scientific research, better conservation planning and improving technologies and crop yields, especially by those of us in the developed world who have more resources to do so. There is hope, but it requires all of us to step up and discuss it. The problem is only worsening by the day.