Luthien Costello-Sayer in Environment on 12 November, 2015. 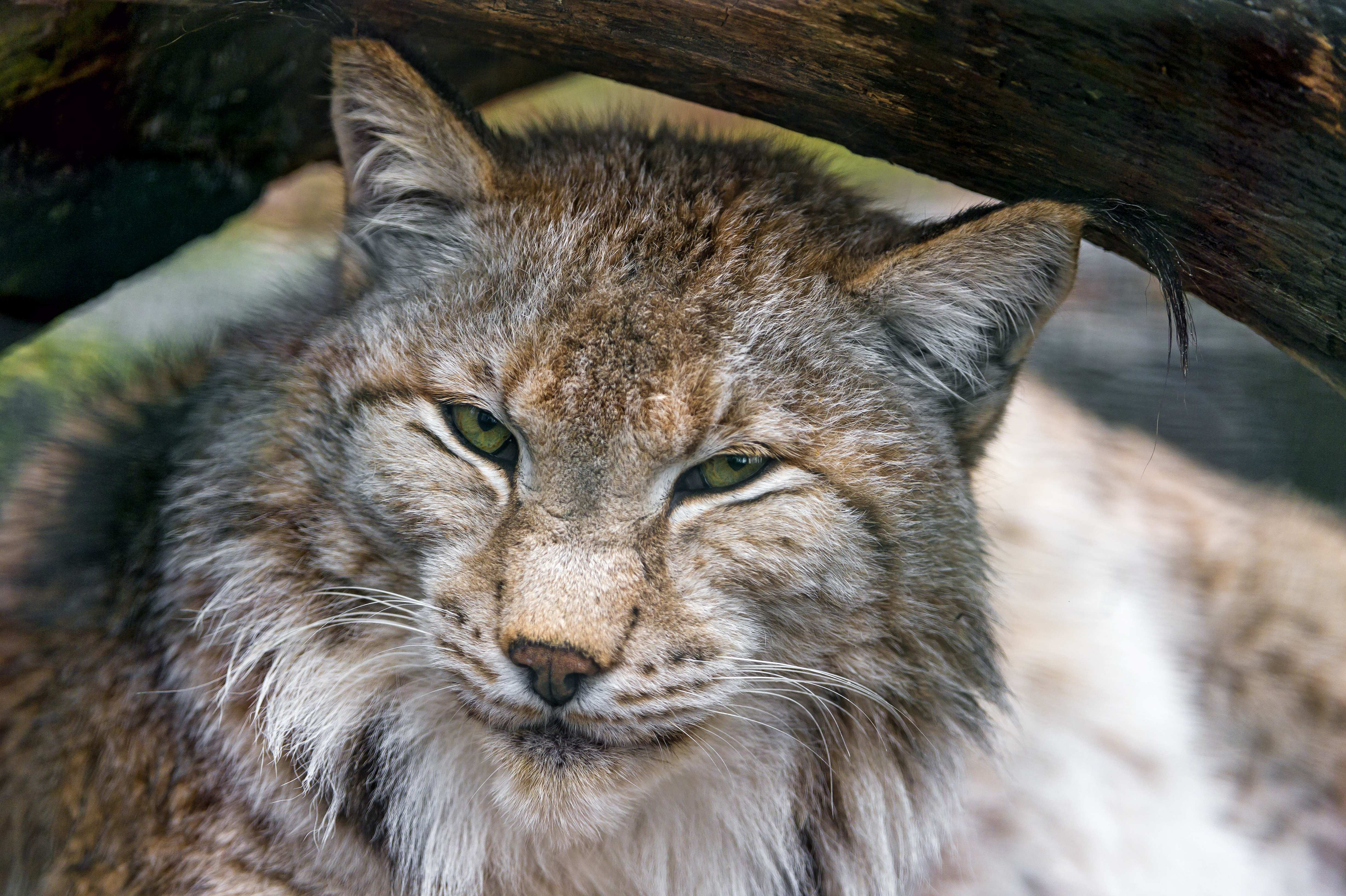 Many campaigners want to see species such as the impressive lynx back in the UK.

Centuries have passed since animals such as wolves and lynx became extinct in the United Kingdom. Though there are no precise sources, lynx are believed to have died out during the medieval period due to hunting and the intensification of farming practices leading to a loss of habitat. Wolves were similarly hunted to extinction in the UK approximately 300 years ago. As has been apparent throughout history, humans rarely demonstrate restraint before sacrificing the environment and other species in their relentless pursuit of resources. Only really in recent times has the necessity of conservation become more widely recognised. However, conservation can be a misleading term. As Craig Bennett, the new Chief Executive Officer of Friends of the Earth, explained, “For too long, the philosophy behind nature ‘conservation’ has been far too literal. It has come to mean conserving nature as it is; keeping it pickled in time, even if that moment of time is one where nature is already denuded.” It is arguably time for a different approach and the concept of rewilding is already breathing new life into the ecosystems of the UK. Whereas traditional conservation primarily deals with preserving what currently exists, rewilding has the potentially more ambitious aim of restoring areas of wilderness and reintroducing keystone species.

The extent to which wilderness areas in the UK have been lost to urbanisation, farming and other developments is shocking. In 2013 only 12.9% of the United Kingdom’s land area was taken up by forests and despite the relatively small size of the country, this percentage is nevertheless worryingly low percentage. The majority of other European countries had on average far higher percentages of forest areas for the same year, for example France had 30.6% and Germany had 32.8%. Even Cyprus put the UK to shame with 18.7%. The agricultural industry arguably necessitates the loss of wilderness and the role of farming in many people’s livelihoods should never be overlooked. However, deforestation leads to problems such as soil erosion and flooding. Ignoring or perpetuating the destruction of natural habitats can lead to devastating consequences, but attempts to restore areas of wilderness are in everyone’s interest. Rewilding Britain aims to have “300,000 hectares of core land areas and three marine areas established where nature is starting to take care of itself and key species are starting to be re-established”[1] by 2030. Were this aim to be achieved, it would signify tremendous progress in restoring and improving the ecosystems of the UK. We can already see evidence of successful rewilding in numerous areas, including the Carrifran Wildwood project in the Scottish Borders. This previously bare glen has been transformed through the planting of over half a million trees into a growing and vibrant woodland area.

A key element of rewilding is the reintroduction of species into habitats around the UK. Sometimes this can occur naturally in relation to other rewilding endeavours. In Carrifran, various species of woodland birds have returned to the glen and the Knepp Castle Estate has become a popular breeding site for purple emperor butterflies thanks to rewilding. Species reintroduction can also involve more targeted projects, some of which have seen commendable triumphs. Beavers, which were hunted to extinction around the eighteenth century, have been reintroduced in Knapdale in Scotland and other ‘unofficial’ populations are thriving elsewhere in the UK. Not only are beavers ridiculously cute, they have the added benefit of slowing the flow of rivers, thus helping to reducing flooding.

The UK’s long-lost top predators, like the aforementioned lynx and wolf, could one day see a return to isolated regions of the country. Though no fixed plans currently exist to reintroduce either species into the UK, the idea should not be too easily dismissed by the powers that be. Despite their shy natures, the two species would undoubtedly attract tourists. Furthermore, they could help curb the spread of invasive and out of control deer populations. Both species now roam parts of Europe; the lynx was rereleased in Switzerland during the 1970s. Wolves have likewise flourished in other European regions; Poland boasts around a thousand wolves and they have been fully protected there since 1998. Though many would worry about the impact of both animals on farming, any reintroduction in the UK could be limited to remote and controlled regions. It is sadly inevitable that livestock would occasionally be killed by lynx and wolves; however a fund could be set up to compensate farmers for any loss. Though there are challenges regarding the reintroduction of any species (particularly a top predator), the campaigns and efforts to secure the return of animals like the wolf and lynx to the UK should not be abandoned. The advantages of reintroducing either would be momentous. Simply because a task is difficult to achieve does not mean we should give up. We might just need to use a little imagination.

Although the creation of the artificial habitats in the hearts of our cities might not represent rewilding in an ecological sense, they contribute to the vital task of allowing people to rediscover nature. They are effectively helping to rewild humans. Rooftop gardens and living walls are increasingly popular in overcrowded metropolises as people attempt to reconnect with nature in the midst of a concrete jungle. In 2013 Birmingham’s Snowhill development unveiled the largest European living wall, comprising over 600 square metres of plants. France also recently passed laws mandating that any new commercial buildings must have rooftop gardens and/or photovoltaic panels. Developing the areas of water and the number of plants and trees in cities dramatically improves air quality, a significant factor in ameliorating the health of people living and working in polluted areas. According to a 2006 report to Parliament by the former head of the National Audit Office, Sir John Bourn, “Good quality green space is a vital element of a civilized urban environment.”[2] Simply put, people will be happier and healthier when there is more green/blue infrastructure in their neighbourhoods. Rewilding clearly has a crucial part to play in improving urban environments just as much as untamed natural habitats. As Craig Bennett added, “Rewilding is a whole new concept, in which nature is released from its glass box and allowed to live free once again, where it is allowed to restore its lost ecosystem functions, its lost species, its lost beauty. And where humans can, once again, restore their relationship with nature and so learn what it means to be human once again”.