Alex Corradine in Environment on 11 November, 2015. 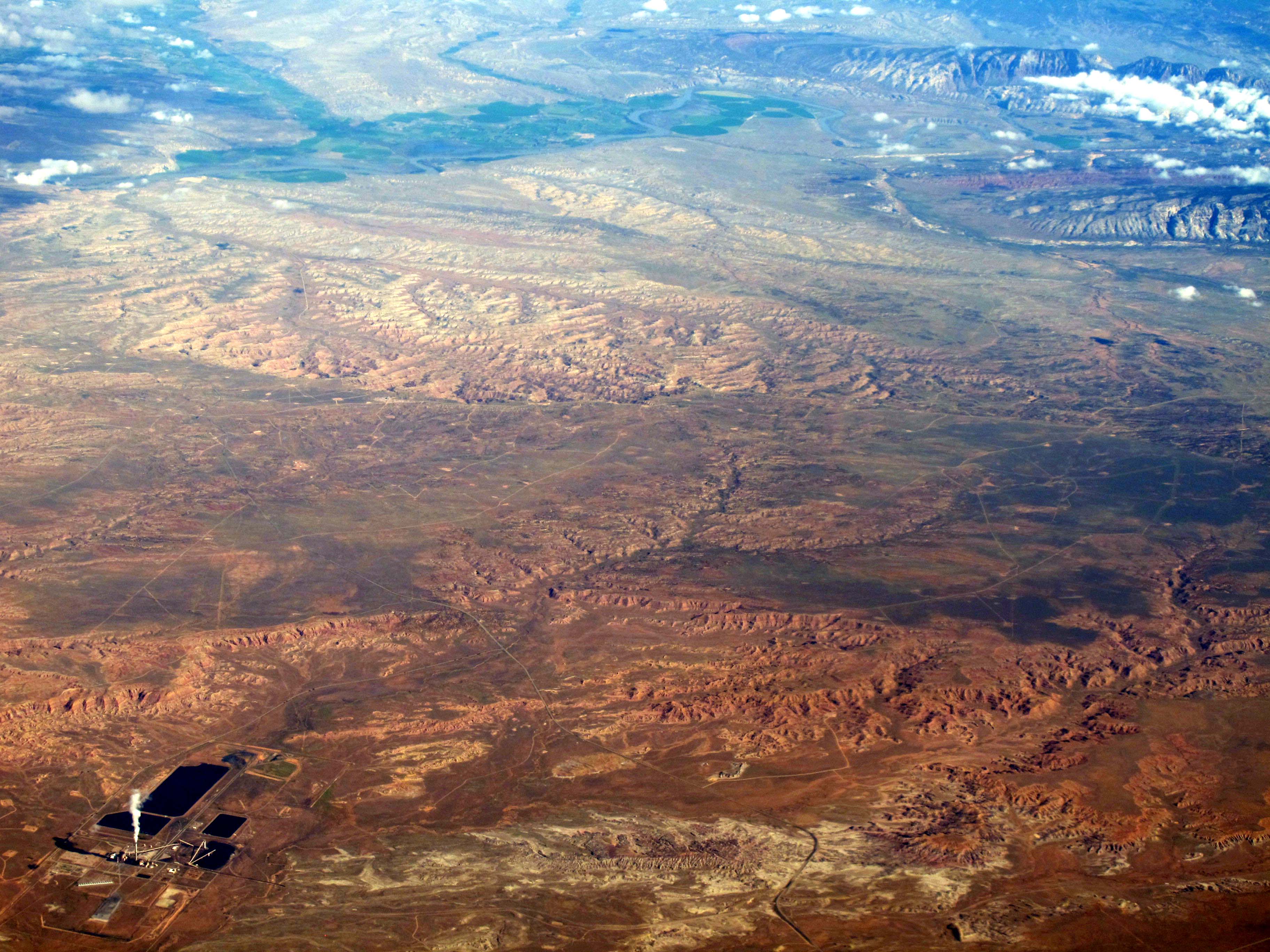 Climate change is going to affect everyone on the planet, but some more than others.

Some people argue that 1998 was the hottest year on record and temperatures have not been warmer since then. Comparison of rankings of hottest years shows that the years 2005, 2010 and 2014 have been far warmer than 1998, and 2015 is looking like it will be even warmer yet. Plots of five year averages also show temperatures continued to rise after 1998 up to 2010. Arranged into decades, 2001 to 2010 has been the hottest decade in recorded history with the current decade looking like it is set to be even warmer. The observational evidence accumulated by scientists across the globe clearly discounts this argument.

Past climates have fluctuated between warm and cool periods with no impact from human activity. Past fluctuations in solar activity have correlated to fluctuations in climate and many people use this to argue that current warming is due to increased solar energy. The most critical flaw in this argument is that whilst temperatures have increased in recent years, solar energy has begun to plateau and is set to decrease in the future. How can the cause of warming be increased solar energy when solar output is decreasing? Furthermore, the magnitude of variations in solar output are shown to be too small to directly account for the magnitude of Holocene cooling and warming. Solar energy does impact global temperature but is not the be-all-and-end-all. Solar output accounts for about 25% of change in global temperature and is possible to have caused an increase in 0.15 degrees over the last 100 years but temperatures have increased by 0.6 degrees.

As for climatic variability, Ruddiman suggests that a cooling that should have begun several thousand years ago should have seen ice sheets develop over North-East Canada. This however, has not happened and as it is the World’s ice sheets are melting. Ruddiman argues that pre-industrial human alteration of the atmosphere has delayed the next glacial stage due to long-term global warming. Ever since humans first started using fire and agriculture they have altered the composition of the atmosphere to a great enough extent to cause unprecedented deviation from the climates natural cycle and a warming that has offset an ice age.

We’re Headed to an Ice Age Anyway…No Need to Worry!

True, the World is headed to extensive Northern hemispheric glaciations in the next several thousand years but what about the several thousand years before that? In fact, what about the next one hundred years? Sea level rises related to thermal expansion and ice-melting, worsening tropical storms and altered weather systems will leave many areas of the World uninhabitable – making the climate-refugee a common sight in the future. We need to worry.

Emissions Grow Little or are Plateauing

Atmospheric CO2 was relatively stable since the industrial revolution. Fossil fuels act as a carbon sink – carbon in bodies of organisms that lived millions of years ago is stored in the ground, removed from the carbon cycle. As we burn fossil fuels this CO2 is re-released into the atmosphere, altering the natural balance of the carbon cycle. Evidence from the ice core record and the Mauna Loa Observatory shows that atmospheric carbon dioxide has risen rapidly since the industrial revolution, closely tracking the rise in CO2 from human activities. In recent years total emissions have still been rising, with especially China showing rapid increase between 1990 and 2013. As developing countries catch-up there is little evidence that emissions will not continue to rise in future years. Depressingly, recent CO2 emissions have matched or exceeded those predicted as the worst case scenario by the IPCC in 1990.

The thing we need to change is this; polling has shown that on average the public think there’s a 50:50 debate on anthropogenic causes of global warming whilst actually the scientific community is in 97% consensus that humans are causing global warming. Compare what is to gain from falsely claiming climate change is happening when it actually isn’t to what is to what is to lose by accepting that it is. Accepting that humans are causing climate change is accepting the failure of the free market and need for massive overhaul of the way our society is run – uncomfortable for certain sides of the political spectrum. The debate is not a scientific one- the science is clear- but it is a political one. Leaked memos from Republican strategist Frank Luntz show him advising fellow members in 2002, “Should the public come to believe that the scientific issues are settled, their views about global warming will change accordingly. Therefore, you need to continue to make the lack of scientific certainty a primary issue in the debate”. Additionally, Exxon Mobil is currently under investigation following claims it ignored warnings from its own scientists of the dangers of human-induced climate change whilst promoting denial groups to challenge scientific consensus. Keeping the public misinformed means the issues of climate change can be pushed down the agenda, leaving the free market and oil industry to trundle along as merrily as ever before. Climate change is definitely happening and can be attributed to human causes. Fact. Constantly collecting more and more evidence, we could wait 50 years for 100% consensus but by that time it will be too late.