Annie Osborne in Environment on 10 November, 2015. 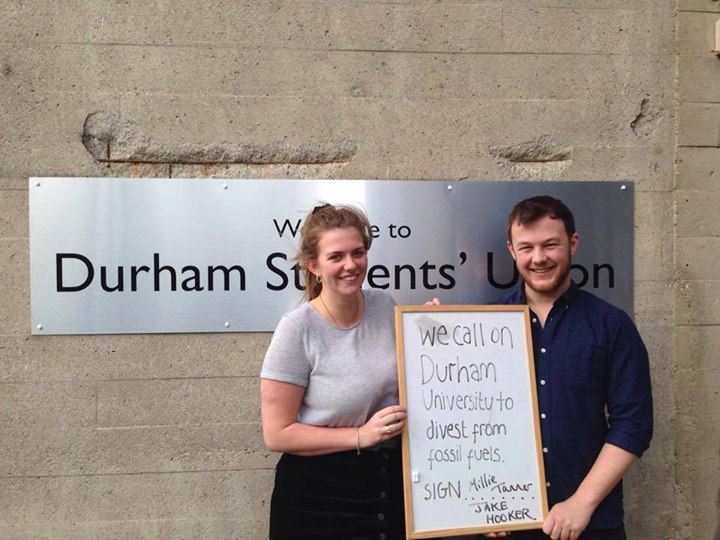 Studying physical geography, the importance of climate change is hammered home to us. A lot. Pretty much every lecture I’ve ever had for the past two and a bit years has mentioned climate change. The scientific consensus is irrefutable. Humans are causing the current unprecedented climate change. This is a fact, not an opinion. So why do people love hearing stories like “Antarctica is gaining ice,” and why do they leap to the conclusion that this means we’re all fine? (The current situation of Antarctic is predicted by scientists as a consequence of global warming, which is resulting in more snowfall, and therefore more ice).

The truth is, people can’t bear to believe climate change is real. Because it’s a truly terrifying prospect. And the steps we’re going to have to make to prevent it are huge. It would be so much easier for everyone if climate change was an elaborate hoax; we could continue burning fossil fuels for quick profits to our heart’s content. But that’s not the world we live in. The natural world, and therefore life as we know it, is on the brink of disaster. As well as sea level rise, species extinction and environmental degradation, climate change will fundamentally impact the food we eat, the water we drink, and where we are able to live.

I think small steps do make a difference. Being mindful of your personal energy consumption, travel habits and overall carbon footprint will have an impact. But on its own, individual action is not going to stop global temperatures increasing by 2 degrees celsius. Governments, companies and, yes, universities need to be proactive in making positive commitments to combating runaway climate change.

This environment week, please be aware that the environment is crucial to everything we know. Climate change is a risk-multiplier – meaning underlying issues, such as social inequalities, poverty and health, will be exacerbated. Climate change will disproportionately affect the poorest and most vulnerable people in the world, even though it is the wealthiest countries which contribute the most to global warming. So the richest countries should be responsible for inspiring positive change across the world. We have the potential to change the world, but it will only happen if people show that they want it.

Our university receives funding from, and invests in, fossil fuel companies. On Monday, DSU president Millie Tanner met with representatives from People and Planet Society, who are promoting the Durham Divest movement. She announced her support for the movement, calling for the university to stop investing in fossil fuels. This is a huge step, because Vice Chancellor Professor Stuart Corbridge has already said that the university would consider divesting from fossil fuels if he can see there a is considerable “student force” behind it. As a representative for all Durham students, Millie’s commitment shows that students do not want their fees to directly contribute to climate change. Her announcement also follows college JCR support for Durham Divest, with St Chad’s being the first to pass a motion in favour of divestment, with an overwhelming majority.

If you agree with Millie, join the Durham Divest movement and sign the petition here: https://campaigns.gofossilfree.org/petitions/durham-university-divest-from-fossil-fuels .