Victoria Stubbs in Environment on 19 November, 2014. 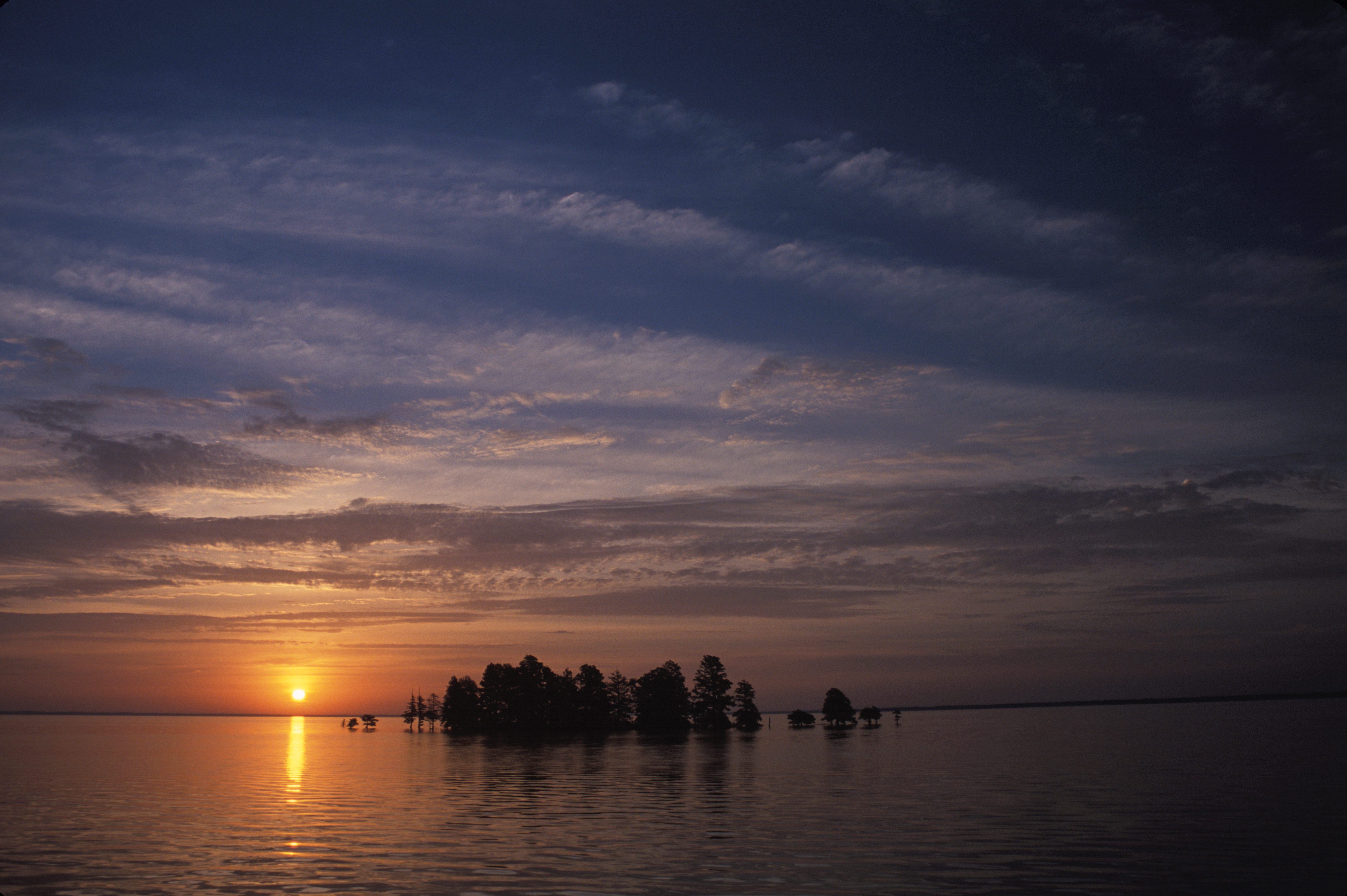 Climate change threatens areas of beauty, such as these wetlands in North Carolina.

So this week was an incredibly important week for the world and its leaders – the G20 summit was held in Brisbane, Australia and the hot topic was climate change. Yes, the world leaders flew from all over (oh, the irony) to discuss the importance of international action in curbing the growing carbon emissions. It’s clear that the increasing pressure from growing awareness of the startling rate of climate change and the terrifyingly near future estimations about the conditions on earth as a result of this are finally starting to sink in to the world leaders as something that needs to be dealt with as a matter of urgency. It is now clear to them all that they need to urge each other to unite in making agreements and promises to cut their emissions and pursue clean energy production techniques. All of this, however, was amidst discussions regarding strengthening the global economy; it appeared that some were more bothered by the latter than the former, despite counter arguments highlighting that without the survival of the human population their will be no economy to save.

Characters such as Obama and Cameron were strongly supporting the climate change discussions, with Obama giving a particularly rousing and charismatic speech to a crowd of mostly young people at the University of Queensland. In it he highlighted how Australia’s position in the Asia-Pacific were perhaps most in danger from the consequences of rising temperatures – extreme and frequent storms, more flooding and rising seas that submerge Pacific lands. He emphasised how no one wanted the natural glory here, such as the Great Barrier Reef, to be threatened. He added that he wanted beauty like this to be enjoyed by his future grandchildren in 50 years time. It was also raised that last summer was the hottest summer on record for every country on a global scale; no country is immune, however developed.

The G20 nations support a “strong and effective” action on climate change, with much support from all for the Green Climate Fund; I now include a summary found on this website for what the monetary support of the Fund will go towards;

Given the urgency and seriousness of climate change, the purpose of the Fund is to make a significant and ambitious contribution to the global efforts towards attaining the goals set by the international community to combat climate change.

The Fund will contribute to the achievement of the ultimate objective of the United Nations Framework Convention on Climate Change (UNFCCC). In the context of sustainable development, the Fund will promote the paradigm shift towards low-emission and climate-resilient development pathways by providing support to developing countries to limit or reduce their greenhouse gas emissions and to adapt to the impacts of climate change, taking into account the needs of those developing countries particularly vulnerable to the adverse effects of climate change. The Fund will strive to maximize the impact of its funding for adaptation and mitigation, and seek a balance between the two, while promoting environmental, social, economic and development co-benefits and taking a gender-sensitive approach.

Overall, this sounds like a very promising method for driving the funding for the lowering of carbon emissions, particularly with regards to the emphasis on supporting the developing countries in limiting their greenhouse gas emissions; especially in light of the fact that they are generally most vulnerable to the adverse effects of climate change. Leading the way, Obama committed US3bn to the Fund and the UK will also pour a similar figure.

The communiqué issued by the leaders said that consistent with the United Nations Framework Convention on Climate Change and its agreed outcomes, “our actions will support sustainable development, economic growth and certainty for business and investment”. There was general agreement that they would work together to achieve a successful and binding outcome at next year’s Paris Climate Conference (COP21).

There was one very unhappy host, Prime Minister Tony Abbott, who strongly made his position “as the world’s largest producer of coal” in backing the coal industry. He refused to partake in the pledges towards the Fund and he defended the importance of the coal industry for Australia and the world. He sought to keep climate change off the G20 agenda, considering that his government had just controversially given all environmental and regulatory clearances for a 7.5bn coal, rail and port project set to take place in the Gailee Basin – a plan which has caused outcry not only for carbon emissions but for the preservation of the Great Barrier Reef. Abbott claimed that “good economy is good for the environment” and urged that countries should be focusing on the development of “clean coal” technology and efficient coal and energy use. He insists that global warming did not pose a threat to economic growth, and also made this statement:

“I should remind everyone that right now there are 1.3 billion people right around the globe who have no access whatsoever to electricity. Now, how can those people have a better life, have a decent living standard, without access to electricity? And coal is going to be an important part of that for decades to come.”

Not only this but he truly believes that expanding the coal industry is important for the economy and because it will provide millions of jobs. Abbott was met with intense criticism, from the present leaders and from the rest of the world as they react to his outlook.

And there’s more (I’m nearly finished don’t worry); to end with a bang: days prior to G20, the US and China secretly negotiated a deal to reduce their greenhouse gas output, with China agreeing to cap emissions for the first time and the US committing to deep reductions by 2025. China, the biggest emitter of greenhouse gases in the world, has agreed to cap its output by 2030 or earlier if possible. Previously China had only ever pledged to reduce the rapid rate of growth in its emissions, but now it has also promised to increase its use of energy from zero-emission sources to 20% by 2030. The United States, the second biggest emitter, has pledged to cut its emissions to 26–28% below 2005 levels by 2025. The European Union has already endorsed a binding 40% greenhouse gas emissions reduction target by 2030. These may appear to be very exciting agreements, however, many people are saying that it is still not enough to ensure that the global temperature doesn’t rise above the 2 degrees that scientists are claiming could have catastrophic effects on the world in the nearing future.