People and Planet Society in Environment on 19 November, 2014. 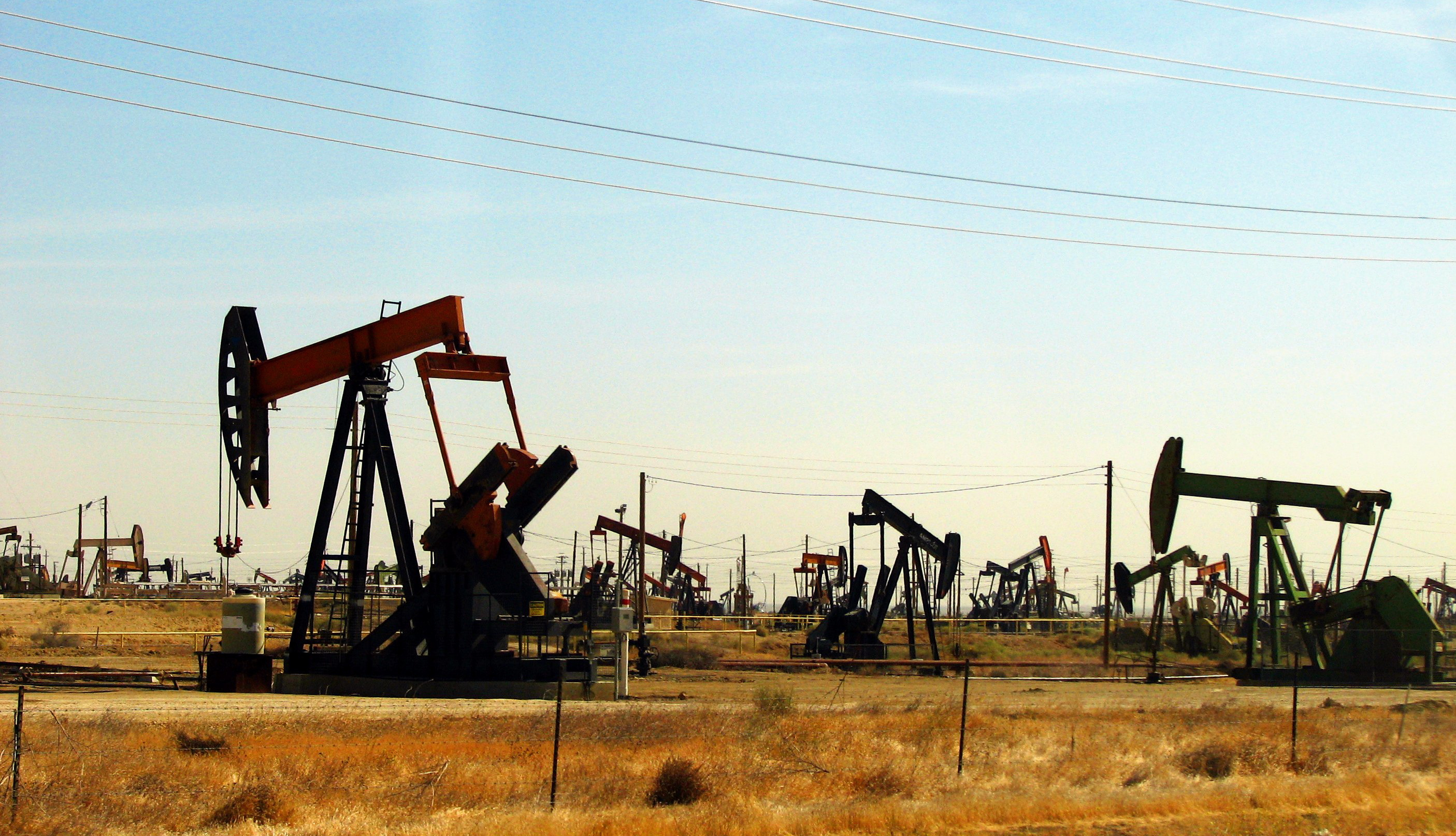 As some of you will already know, divestment is the opposite of investment. What many people won’t know is that some UK universities invest up to £6.6 billion a year in the Fossil Fuel industry. The fact is, if a mere 1/5th of the oil reserves in the world were burnt, global temperatures would already surpass the 2°C rise which is deemed catastrophic. The planet will be destroyed before we run out of the means to destroy it, and so we need to remove investment from these companies in order to avert a global crisis.

Stopping disastrous projects, such as the Keystone Pipeline through the USA, is no longer enough. There are too many and not enough time. It is time to tackle the root of the problem: the fossil fuel companies. Divestment as a strategy has previously worked – in the 1980s there was a divestment campaign to divest from companies operating in South Africa during the Apartheid, helping to add a global movement to end this. Tobacco and arms divestment campaigns have also occurred helping to stigmatise these industries. Currently Durham University has an investment policy that states they won’t invest in these tobacco or arms companies. Divestment makes climate change a moral issue, and once considered, seems wrong to ignore.

Globally, 14 universities and colleges have divested from fossil fuels, as well as whole cities (e.g. Dunedin in New Zealand, Boxtel in the Netherlands, Orebro in Sweden, and Oxford in the UK) and counties. 64 religious institutions and 38 foundations and institutions have also divested (including the Ben & Jerry’s Foundation and the British Medical Association).

On the 8th October 2014, Glasgow University became the first UK University to commit to divesting from fossil fuels. Not only was this significant in terms of increasing the momentum of the Fossil Fuel Movement in Europe, but it is also a profound message that the voice of the people, in this case the student body, can , and will, be heard. In the hope that this act has set a precedent for other institutions in the UK and worldwide, here are 5 reasons that Durham should follow in Glasgow’s footsteps:

1) Because Fossil Fuels are destroying the Planet.

It is fact that the burning of fossil fuels is contributing to the heating of the planet. If we exceed a rise in global temperatures which is more than 2°C, climate change scientists predict catastrophic events which will threaten the ability of the Earth to support life as we know it. This has been agreed by all countries at the Copenhagen Climate Conference in 2009.

In the Global South, Fossil Fuel companies keen to extract more resources have forcibly relocated thousands of locals thought to be ‘in the way’. Recent Colombian speakers, hosted by People and Planet, spoke of how communities in the north of the country have been forcibly displaced in ways that were often violent. BHP Billiton’s mining operations in the area are breaking many of the laws in their Constitution (e.g. Article 79: ‘Every Colombian has the right to a healthy environment’) and are described as ‘cultural genocide’.

3) So that our student loan isn’t being used to support unethical business.

To add insult to injury, it is not just pensions and various endowments that the University receives which fund this investment. Up to £1804 per student is invested in fossil fuels in the UK. But it is not just the fact that our loans are being used. It is also the fact that fossil fuels are not something which should be invested in! Clarity is not only needed in how our money is being spent by the University, but also clarity is needed in the University’s climate change policies in general.

4) Because the ‘carbon bubble’ is about to burst!

Investing in fossil fuels doesn’t make sense any more. The current share price in the fossil fuel industry is based on the idea that all the reserves held by fossil fuel companies will be burnt. This situation is of course not viable given the severely detrimental impact it will have on the environment. This disparity between the safely useable reserves and the proven reserves results in fossil fuel companies being not as safe a long-term investment as they are held up to be. There are financial reasons alone to divest from these companies.

5) So that we can beat Oxford in the ‘divestment race’!

Oxford University are holding staff consultations over the issue after calls for divestment from their student body. We can’t give them the satisfaction of getting there first. We must join the global movement which has seen 800 global investors pledge to divest a total of £30 billion from the fossil fuel industry.